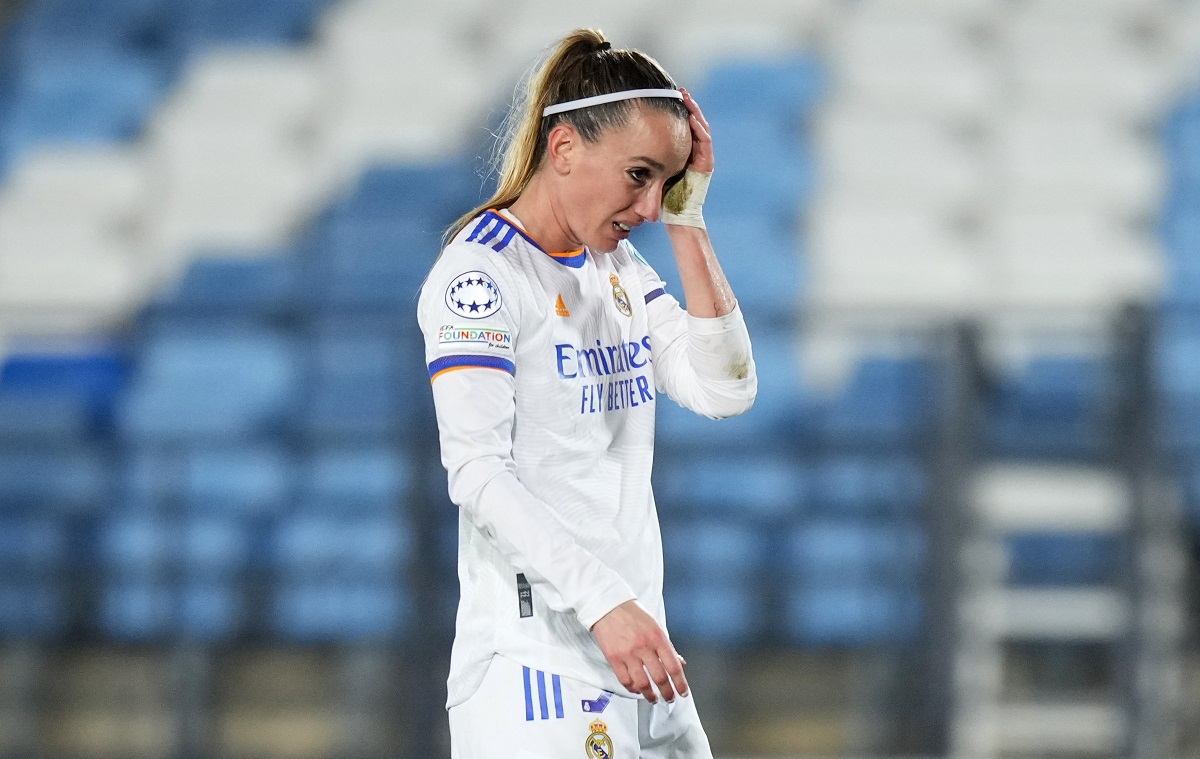 AC Milan Women managed to beat Roma last night by two goals to one, advancing to the final of the Supercoppa Italiana. In the meantime, work is underway to reinforce the squad on the market. 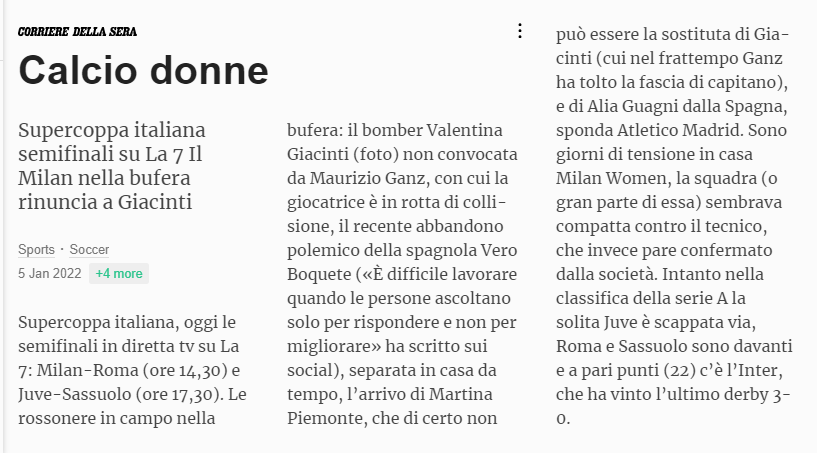