Krzysztof Piatek stole the show for AC Milan with a magical volley at the end of the first half to equalise after Remo Freuler’s opener.

Hakan Calhanoglu then fired one to the back of the net to make it 2-1 and assisted Piatek for his second goal in the game from a corner kick.

Krzysztof Piatek moved to the San Siro in the winter transfer window after Gonzalo Higuain wanted to leave the Rossoneri in favour of Chelsea.

In what was a risky transfer at first glance, Milan might just found themselves a gem in the face of Piatek and a genuine predatory striker, something the team arguably  lacked since the departure of Zlatan Ibrahimovic.

It did not take long for the Pole to win the heart of the fans, scoring twice against Napoli, adding one more in each of the following games against Roma and Cagliari, and now a brace in maybe one of the most important games of the season. It is all looking great for Milan’s attack, with the hungry Cutrone sitting on the bench as well.

Once again a brilliant performance by Tiémoué Bakayoko. His physical presence was vital in the Rossoneri midfield, and he made some excellent forward runs.

Activating Bakayoko’s €35m right-to-buy is fundamental as he is currently the anchor in Milan’s midfield. The Chelsea loanee started the season poorly, but after Biglia’s injury he took his chance in the midfield and consistently improved his game. 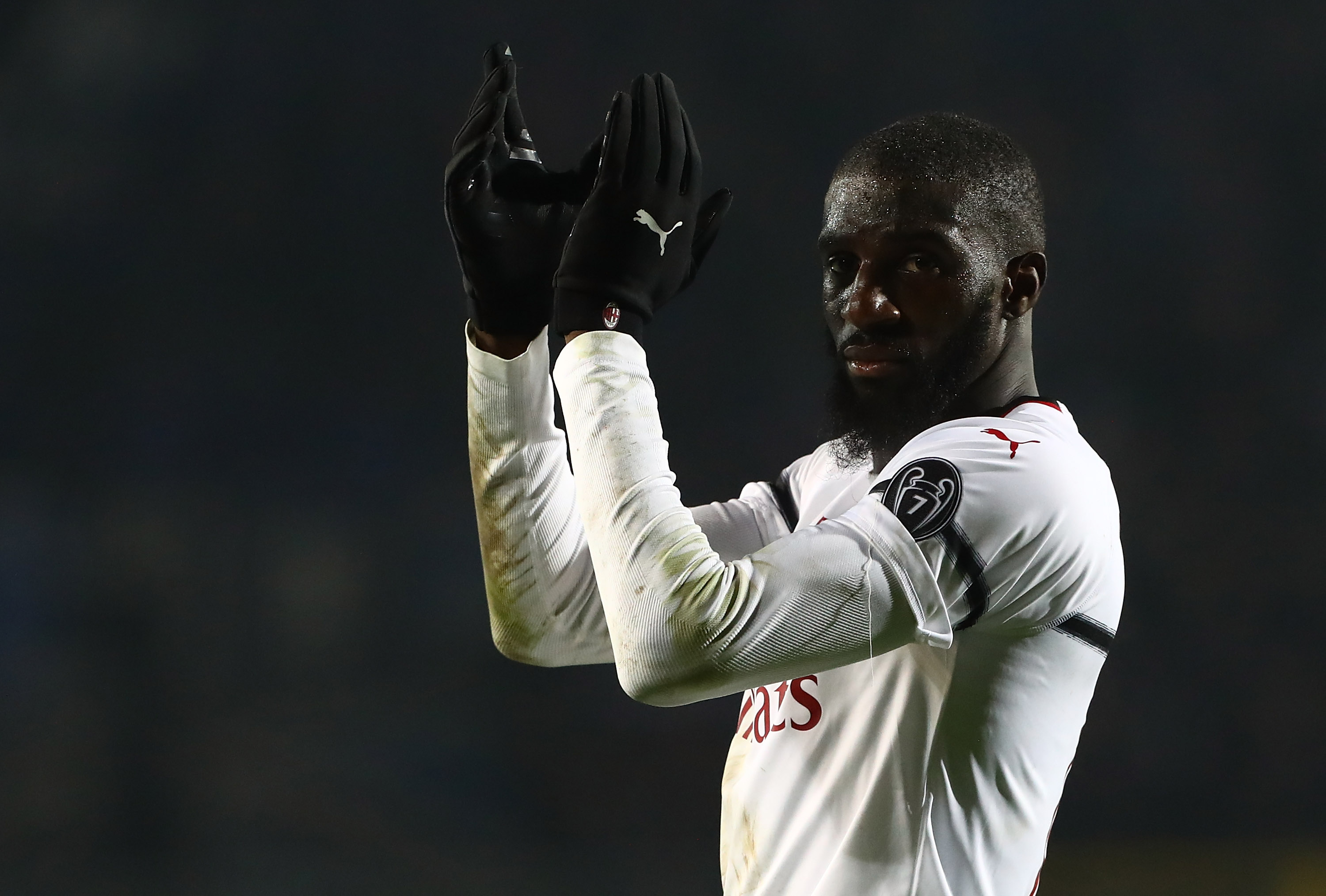 He showed his qualities on multiple occasions, helping the Rossoneri staying in the battle for the top four despite many injuries. The French star recently said that he is feeling great at the club and would like being part of it for a long period and should be in the core of the new AC Milan.

3. Rino getting it right

Many people criticised Gattuso after his team’s poor form through December, and with good reason. However, it is important to point out all the injury problems he had with the squad with two key men being out – the likes of Bonaventura and Biglia – as well as suspensions and the poor form of Gonzalo Higuain.

The Argentine had a seven game streak without scoring in Serie A and was frustrated continuously on and off the pitch which did not help the situation. 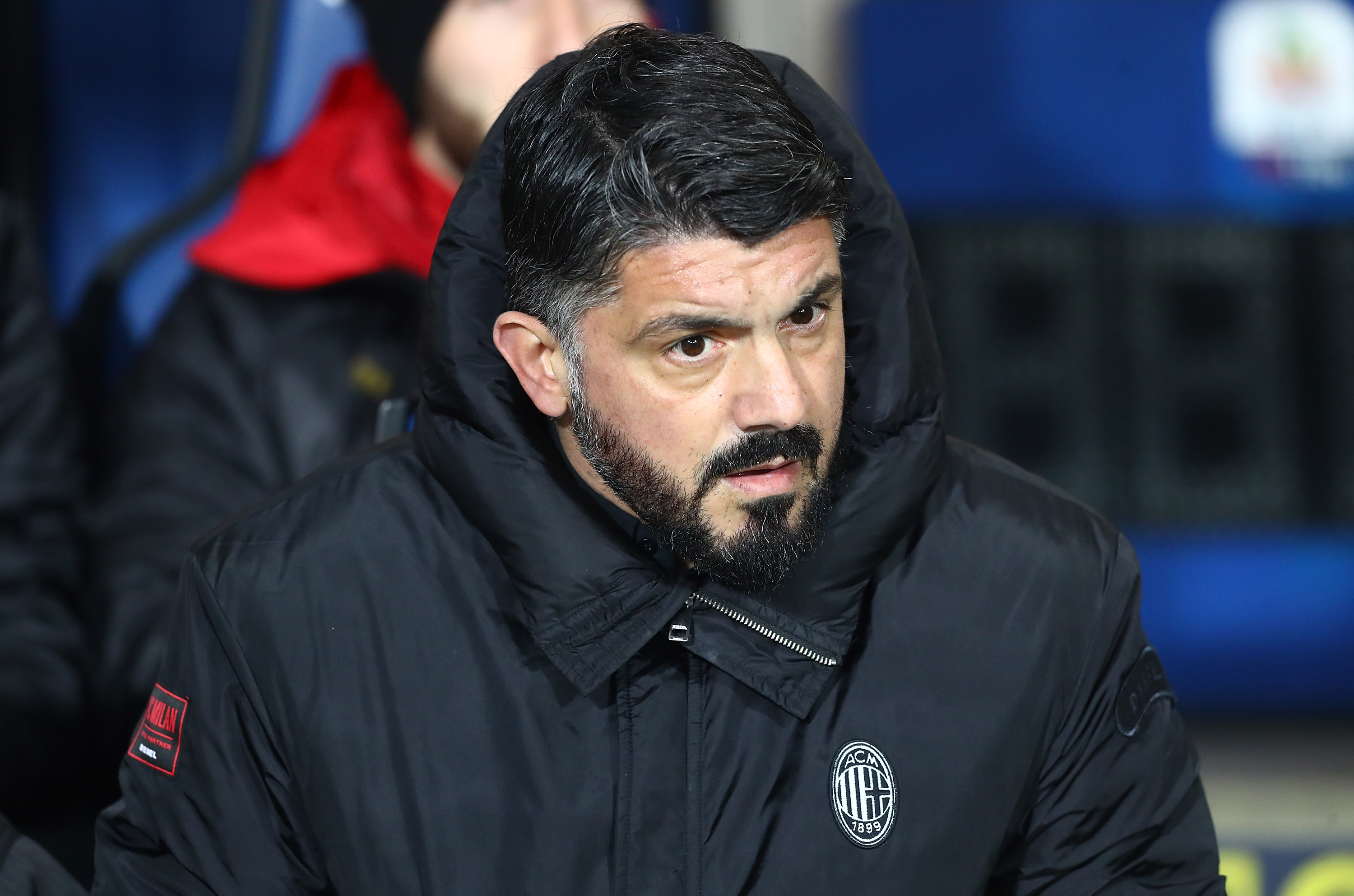 On the other hand, Gattuso’s management appears to be growing with every game. The team has struggled defensively at times, but now they have conceded only five league goals since the start of December.

The Rossoneri are looking compact while defending with tactical awareness and improved their pressing further up the pitch as well. The Rossoneri managed two clean sheets in two games against Napoli, and with the purchases of Lucas Paqueta and Piatek, Milan seem to have an identity once again.

Turkish international Hakan Calhanoglu has been rightly criticised a lot in recent months due to his poor performances.

He started the game against Atalanta at a slow pace but picked up the pace in the second half, and provided a positive overall performance as he scored a beautiful goal to give his side the lead.

The problem with Calhanoglu tatically is that he is used on the left wing and he does not have the pace to be efficient in that position. An exciting moment in the game was when he and Paqueta rotated position, so the number 10 played more central in the midfield and began to show good movement and passing abilities, and of course, scoring a beauty.

There are a few reasons why Calhanoglu is not being used in the midfield. The first one is that Milan does not have another player in the left wing position after failing to address that issue in the mercato, and the second being simply Gattuso now using a system whereby Hakan feels comfortable playing inside more.

It is no secret that Leonardo is looking for a left winger after he did not succeed to sign one in the winter transfer window, but should he bring one in the summer, Gattuso will have to try and adapt his team to a second formation in order getting the best out of Calhanoglu when rotating the squad for hopefully three competitions. Or maybe Hakan misses out altogether…

5. The tank stuck in neutral

Franck Kessie joined AC Milan two summers ago in a loan with obligation to buy deal, worth €31.5million. Despite his young age of 22 – 20 when he first joined the team – Kessie played in 54 games for Milan last season scoring five goals and adding six assists.

It is no different this year as the Cote d’Ivoire international is barely missing a game, having played 28 already. An absolute tank as fans describe him, Kessie has a tremendous physical presence on the field, endless energy, running throughout the whole game, recovering balls and rarely getting outmuscled. 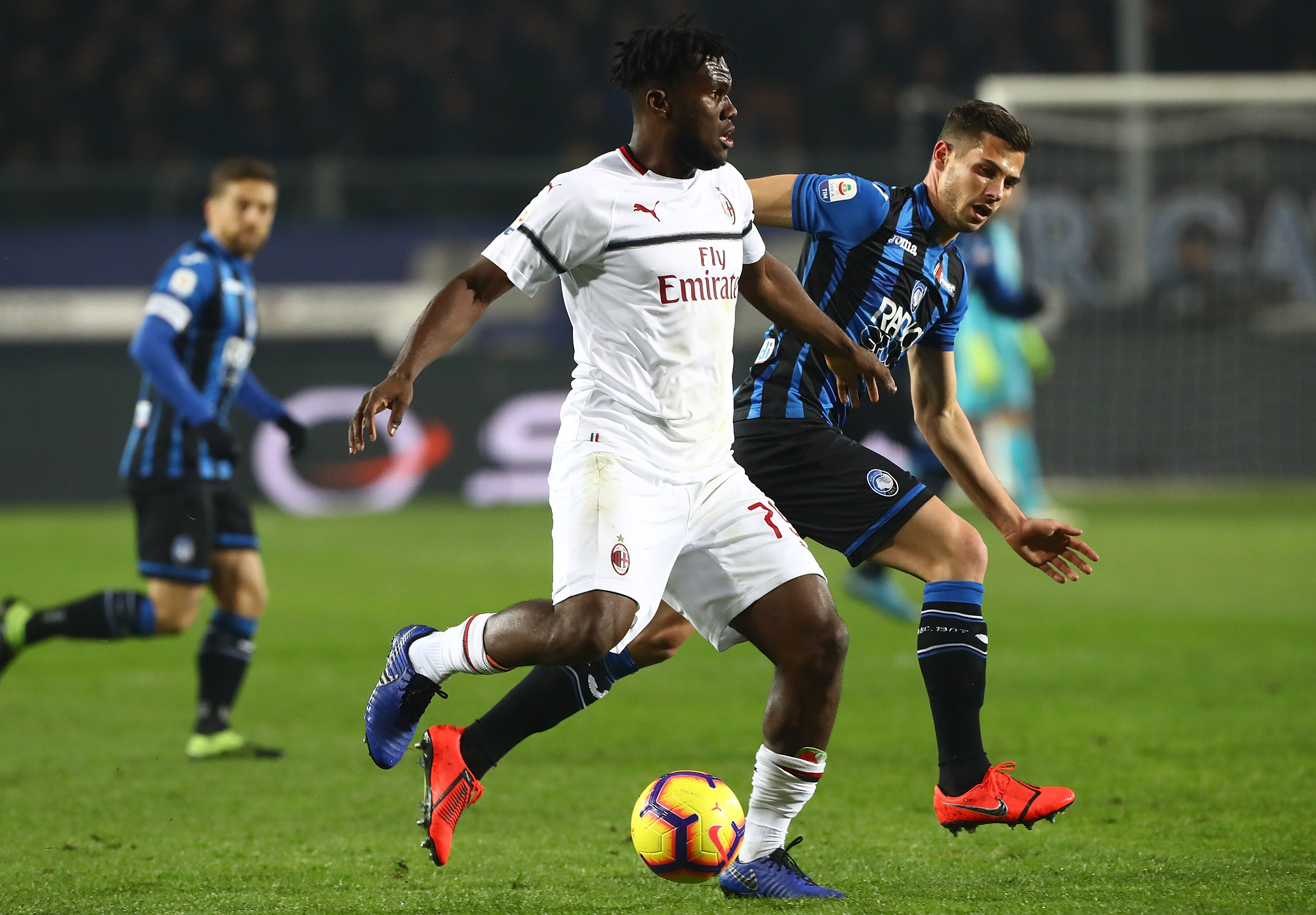 A big problem, however, is his contribution in the third part of the pitch; frustrating at times when he has to make the final pass or finish the attack himself. He spoke out a couple of days ago that he knows what has to be better in his game.

Should he develop that decision making and killer instict – which he could easily do as he is still very young – AC Milan would have a player that might be one of the best midfielders in the world.