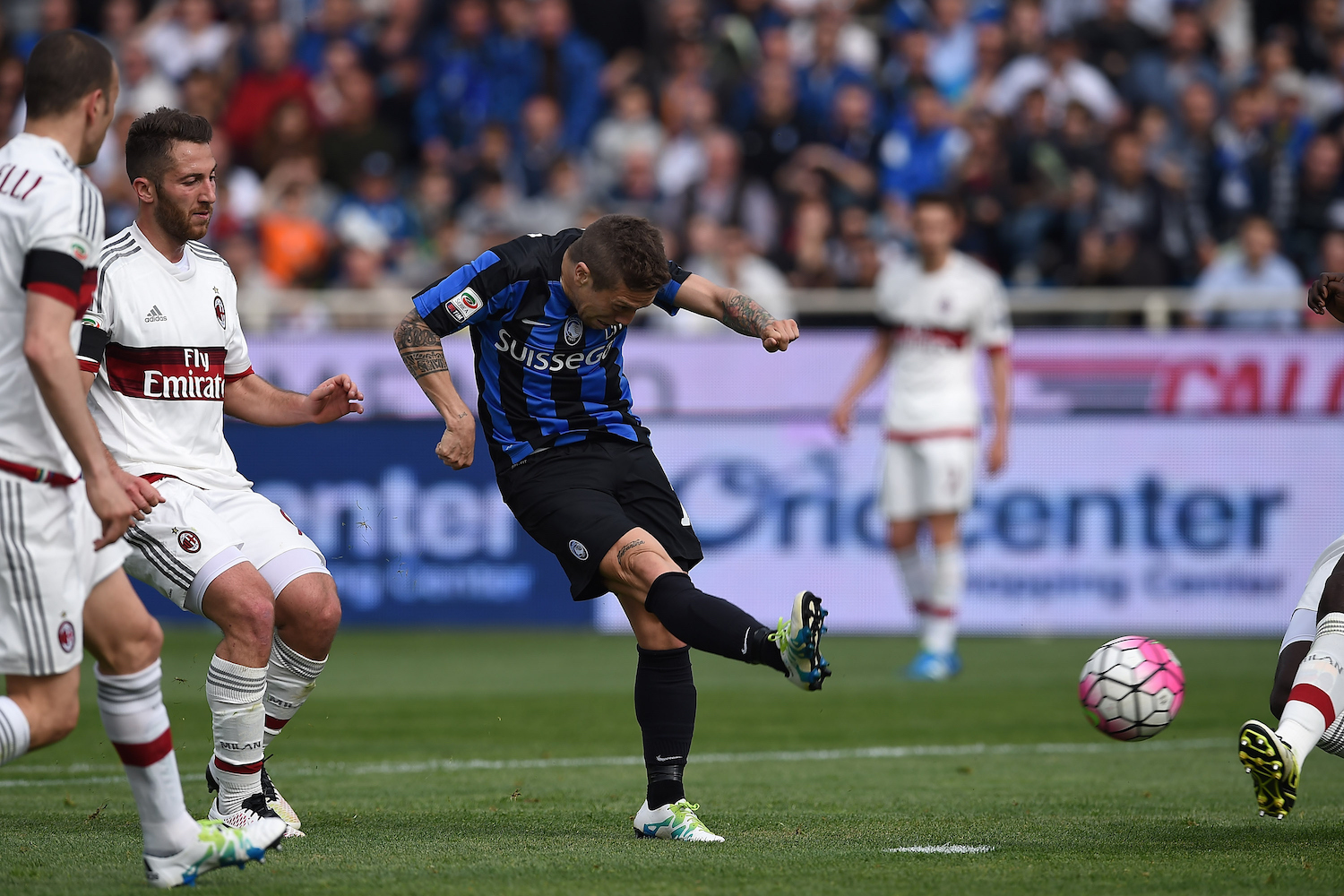 Mihajlovic’s side went into the game against the Nerazzurri six points behind the other Nerazzurri team in Inter, and knew that opportunities were fading if they were to challenge for fifth spot.

This urgency was reflected when Milan were awarded a fourth minute penalty, when Stendardo was adjudged to have handled Zapata’s flick inside the box, with referee Rocchi having no hesitation in pointing to the spot.

Atalanta almost responded later when Pinilla crossed towards Gomez, though the latter saw his header crucially blocked by Abata, yet it still went inches wide of the far right post. 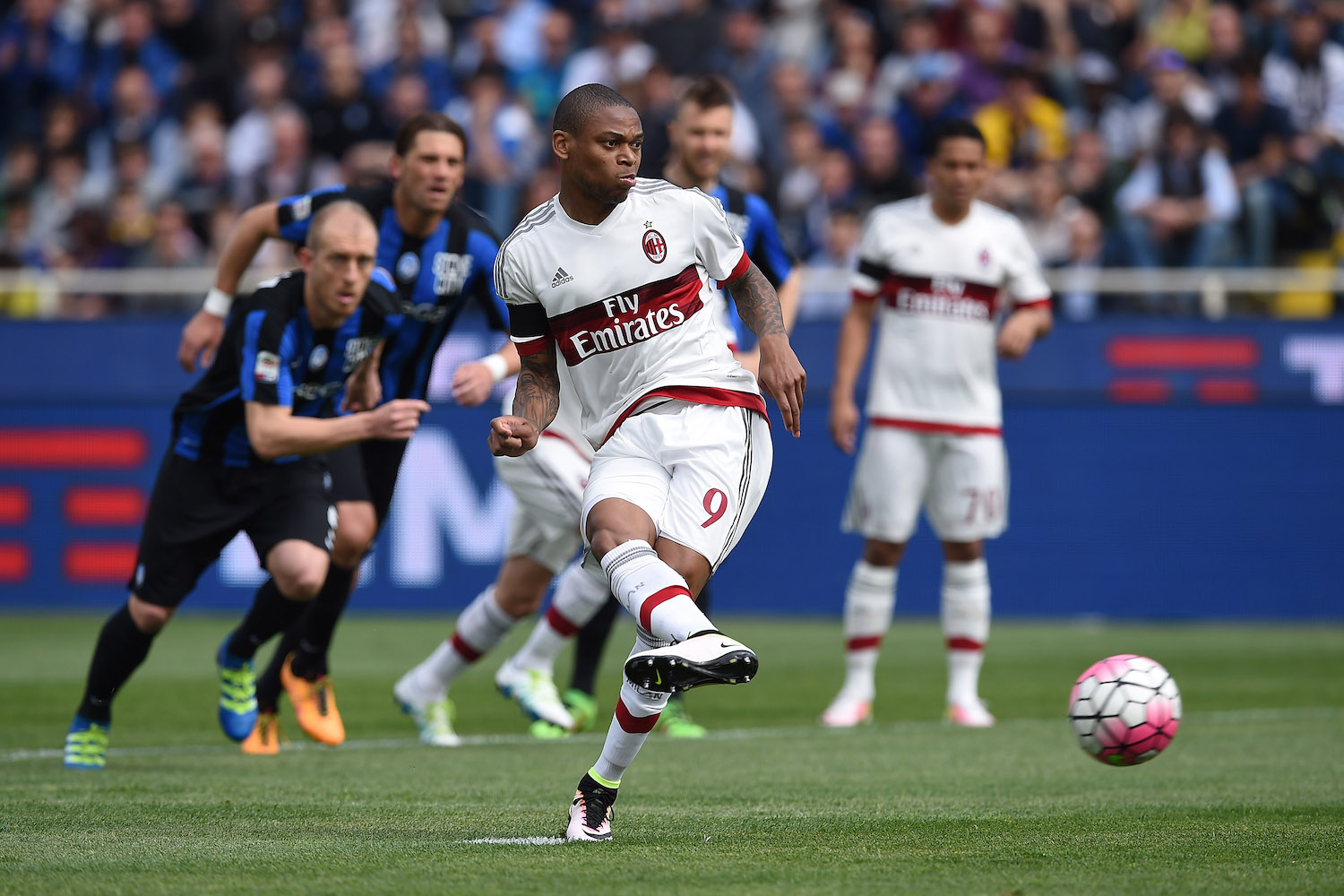 Milan could have perhaps had another spot kick in the 16th minute when a ball over the top saw Bertolacci hauled to the ground by Diamanti, though it was waved away this time.

The game became scrappy, with shots from Bonaventura and Bertolacci whizzing over from distance being the only real half chances.

This complacency was punished in the 44th minute thanks to a wonderful goal from Mauricio Pinilla.

A corner was not properly dealt with by the Rossoneri, and the ball sat up kindly for Pinilla who sent a bicycle kick into the top left corner past a motionless Donnarumma.

The home side were to prove that scoring moments before half time is indeed the best time to score as they came out resurgent in the second half, and were justly rewarded on the hour mark.

Standstill defending from the visiting side allowed De Roon to feed Gomez inside the area, and he made no mistake in sweeping a first time shot into the bottom corner, again past a helpless Donnarumma. 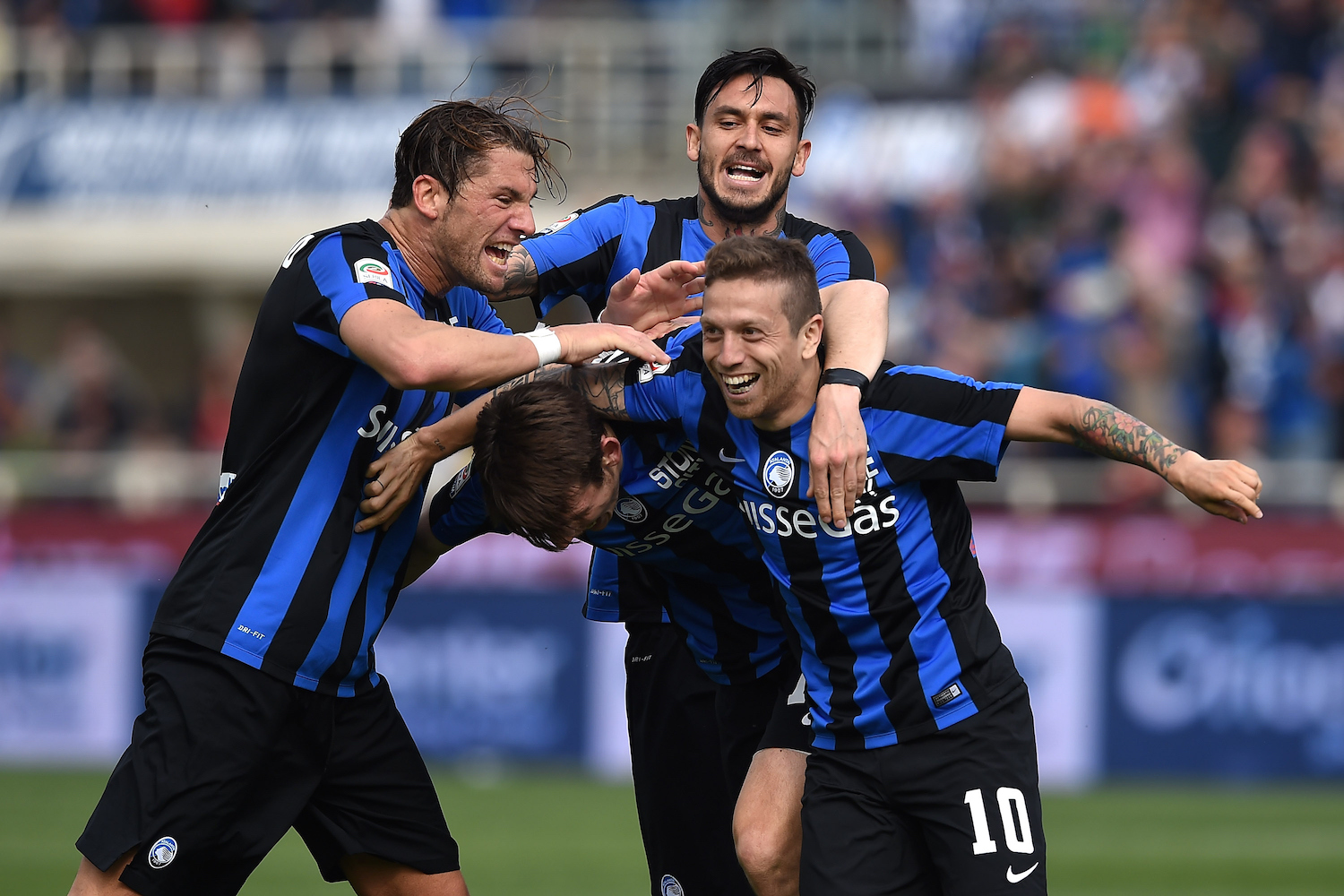 That subsequently kicked Milan into life, as they had a string of chances, all of which should have levelled the game.

Firstly, the newly introduced Menez sprinted through on goal following a nice feed from substitute Balotelli, though the Frenchman could only muster a weak effort across goal that was easily saved.

Five minutes later, Carlos Bacca was on the end of a Balotelli free kick that was whipped in with pace and quality, yet Milan’s top scorer headed over from close range unmarked. 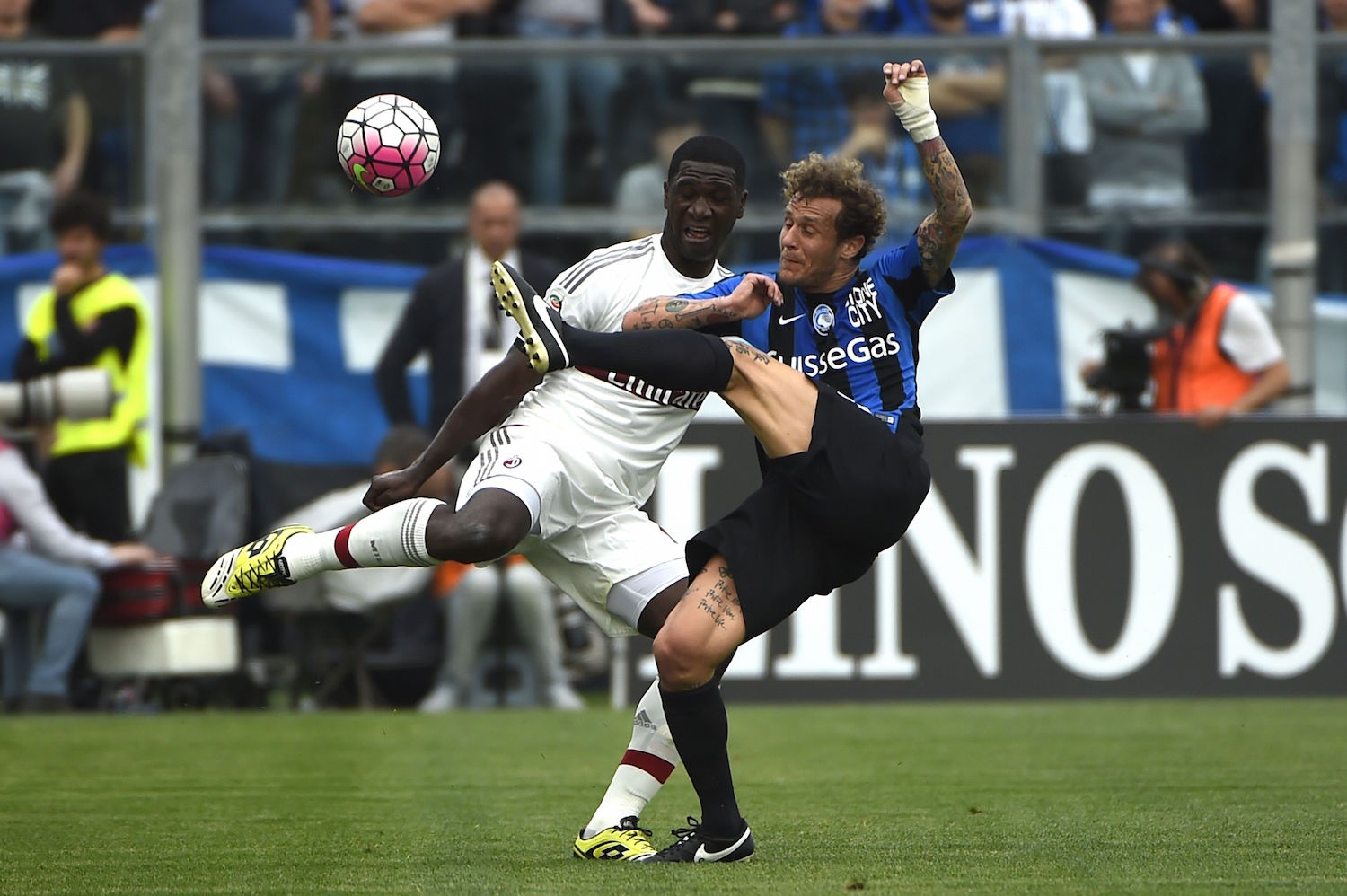 In the 75th minute, Sportiello produced a wonderful diving save to tip a free kick from Milan’s number 45 behind for a corner, and as time ticked on it was clear that it wasn’t the Rossoneri’s day.

This was confirmed when the resulting corner fell to Menez on the edge of the box who saw his shot deflected away from the ‘keeper, though Cigarini was on hand to dramatically clear the danger.

The final whistle blew and in truth La Dea had deserved the three points. Milan stay six points behind Inter, while Atalanta get a second win on the bounce to climb to 12th.