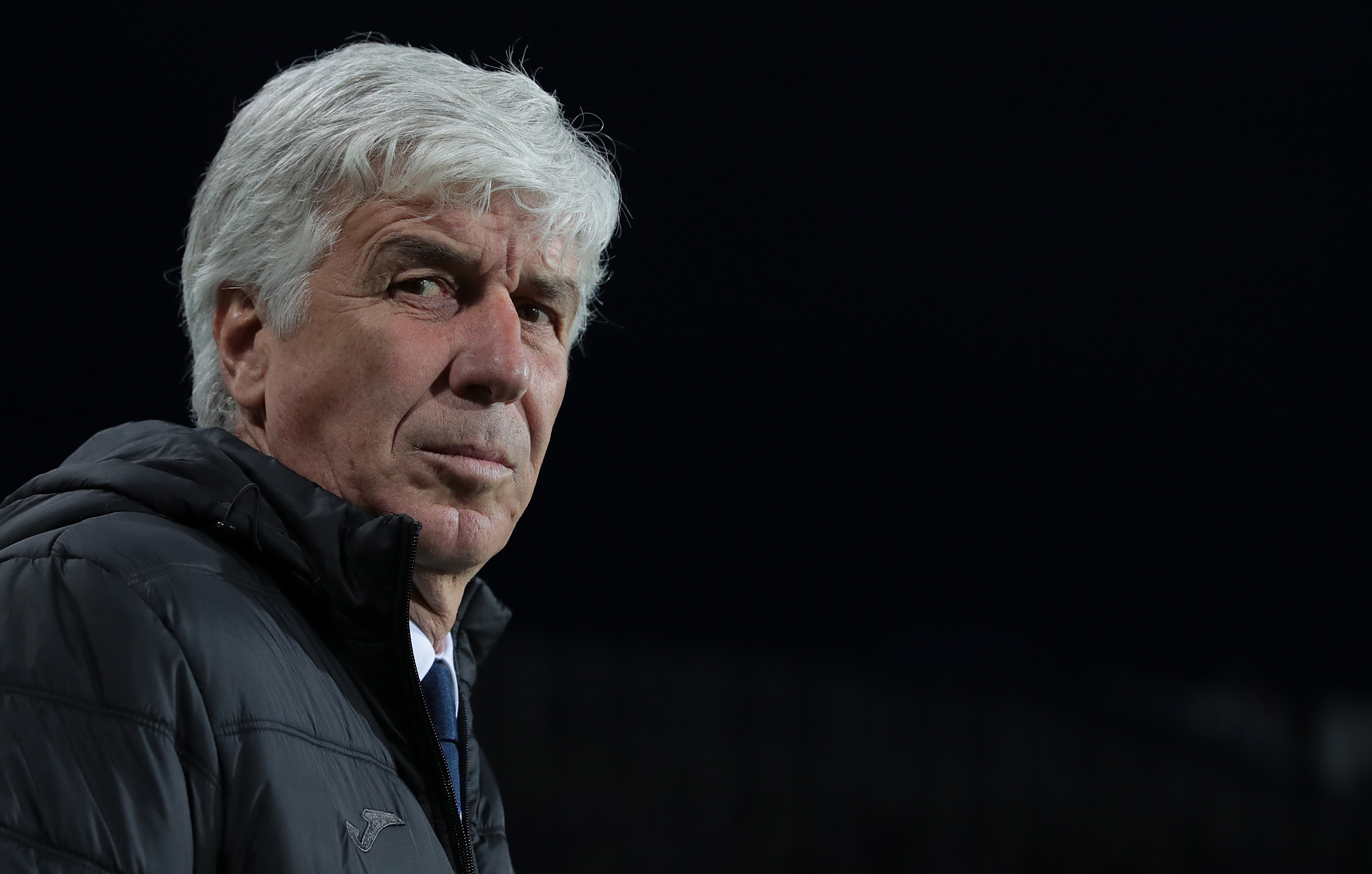 It has recently been claimed by the media across Italy that Gian Piero Gasperini could take Gennaro Gattuso’s job this summer as AC Milan’s coach.

Gasperini has been impressive this season with Atalanta, displaying an incredible football style and currently sitting in 4th place ahead of Roma, Torino, Milan and Lazio.

The Rossoneri on the other hand have been sinking since February, collecting a total of 5 points out of a possible 21.

It is obvious why Gattuso’s job is at risk and why Milan would want to move on someone who is proving to have better ideas with a less impressive team.

However, Atalanta CEO Luca Percassi, denied the rumor of a potential move for the Italian tactician to Milan.

“Gasperini to Milan? I agree with what the president said.” Percassi told Gazzetta dello Sport.

“Gasperini is staying here, he is doing an extraordinary job.”

Though, this is far from being decisive in the situation, it would be interesting to see how il Diavolo reacts depending on where they stand on the table at the end of the season.