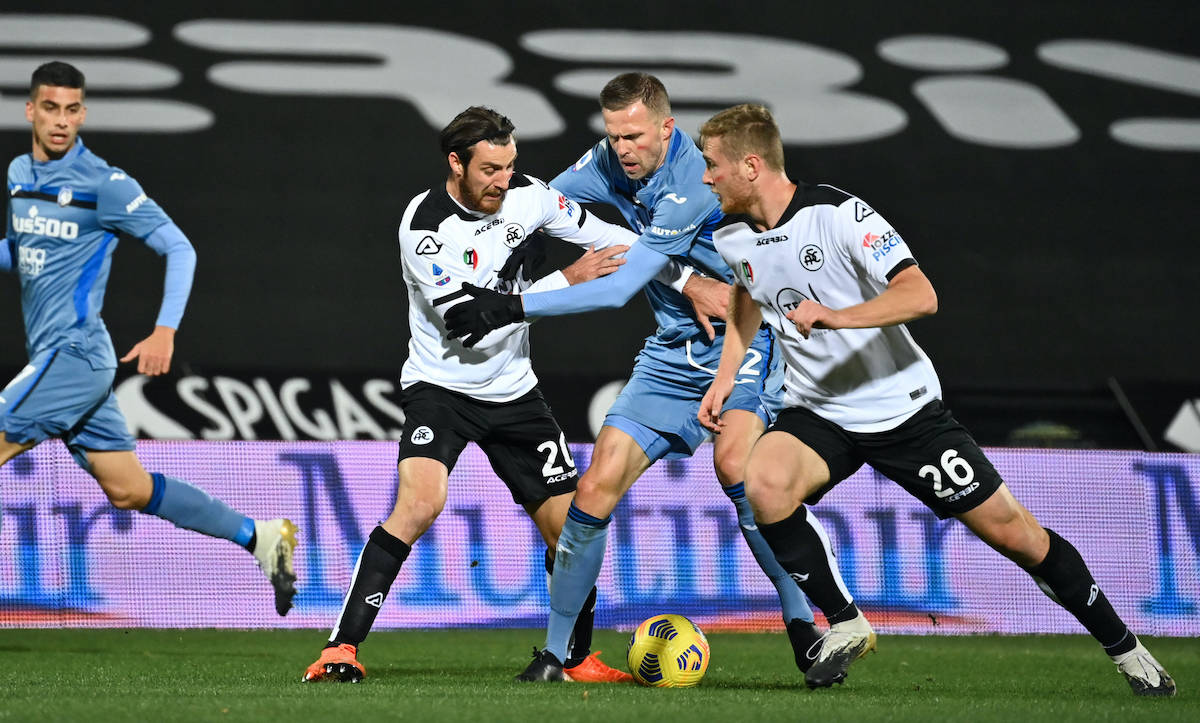 Atalanta CEO Luca Percassi has confirmed that AC Milan midfielder Tommaso Pobega is on the wish list for the club.

Percassi spoke on the sidelines of the presentation of the new Atalanta shirts and he answered some questions from the journalists present, with his words conveyed by MilanNews.

He started by discussing the future of Josip Ilicic, who has been repeatedly linked with a move to Milan as a potential low-cost reinforcement for the attacking department, and there is certainly a suggestion that he could leave.

“He is a player who has given a lot to Atalanta, who has been talked about in the past but is a heritage of the club. He is a guy who has given us a lot, if there are opportunities, we will evaluate, but there is no rush to solve a problem, but the will to do things for the good of club,” he said.

Percassi was also asked if Pobega could be the right name to strengthen the midfield department, given the various rumours that Atalanta are strongly targeting the Italy U21 international.

“There are various names. We start from a competitive team for Atalanta’s target, then they are part of the market: sometimes they sell, sometimes they buy, but this market is very special and we will have to see if there are opportunities right inbound and outbound to continue our growth project.”

Speaking on his YouTube channel (via MilanLive), Carlo Pellegatti spoke about the future of Pobega, who has returned to Milan after a successful loan spell with Spezia. He confirmed that the 22-year-old is not transferable for Milan, and only a loan spell would be considered by the management at present.