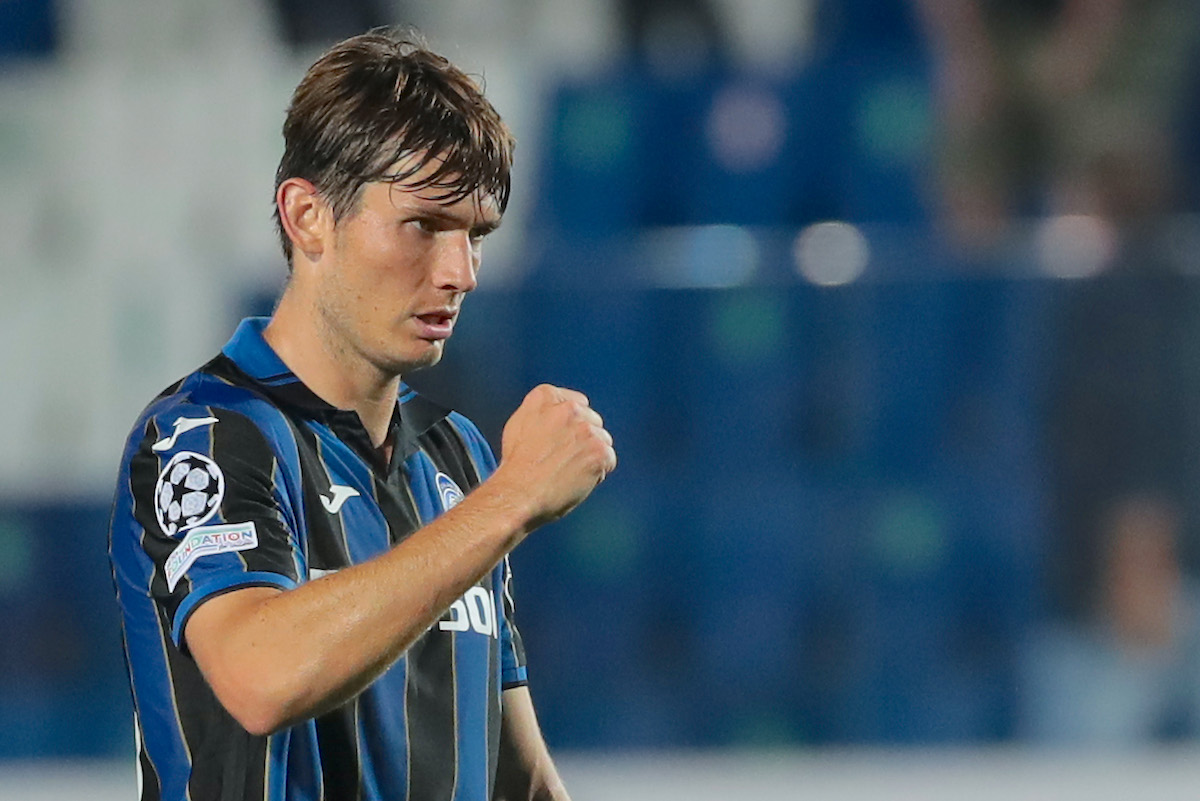 Atalanta midfielder Marten de Roon has praised Milan for their performance against his side during last night’s 3-2 win for the Rossoneri.

Gian Piero Gasperini’s side made somewhat of a comeback in the final ten minutes of the match but fell one goal short of Milan’s three. The Rossoneri held out the Bergamo club until the dying minute after going on to score three in what they thought was an unassailable lead.

The ensuing result was welcomed positively by Atalanta midfielder Marteen De Roon, who believes the better side won at the end of the match.

Speaking to DAZN in his post-match press conference (via MilanNews), the 30-year-old Dutchman commented: “We created, but you have to score. Milan are very good, they can always score goals, they were better, congratulations to them.”

He went on to praise Theo Hernandez and Davide Calabria, who relentlessly threatened the home side from the first minute as they combined to draw first blood within seconds after kick-off.

“The beginning complicated the game for us. Theo and Calabria were very fast, it was difficult. We tried to score goals, but the second goal complicated things,” he said.

As one of the three undefeated teams in the league season so far, Milan sit in second place with 19 points, two behind leaders Napoli and two ahead of third-placed Inter.