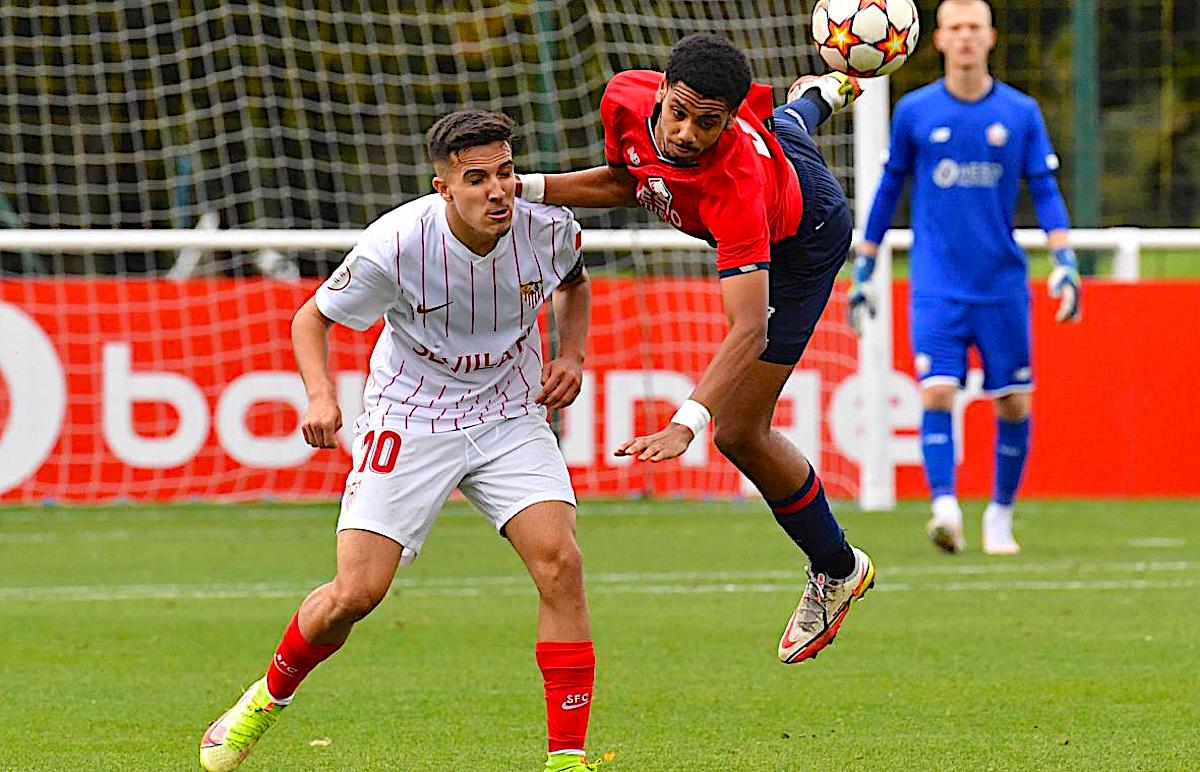 AC Milan have set their sights on another young Lille talent as teenager centre-back Kevin Mercier has caught their attention, a report claims.

According to FootMercato in France, the 17-year-old Mercier is the latest from Lille’s academy production line and his exploits at the youth level are being noticed as he is now a France U18 international in addition to having played six matches as a starter in the UEFA Youth League with the French club.

However, his contract ends this coming June and that is why clubs are starting to gather, with Milan having an eye on the Pierre Kalulu signing they made and considering a very similar operation.

Mercier is described as quick, aggressive, and a natural leader of the back line, and he is one step closer to leaving because he knows that there is interest from abroad. Atalanta are keen but face tough competition from their rivals Milan and Bundesliga side Freiburg.