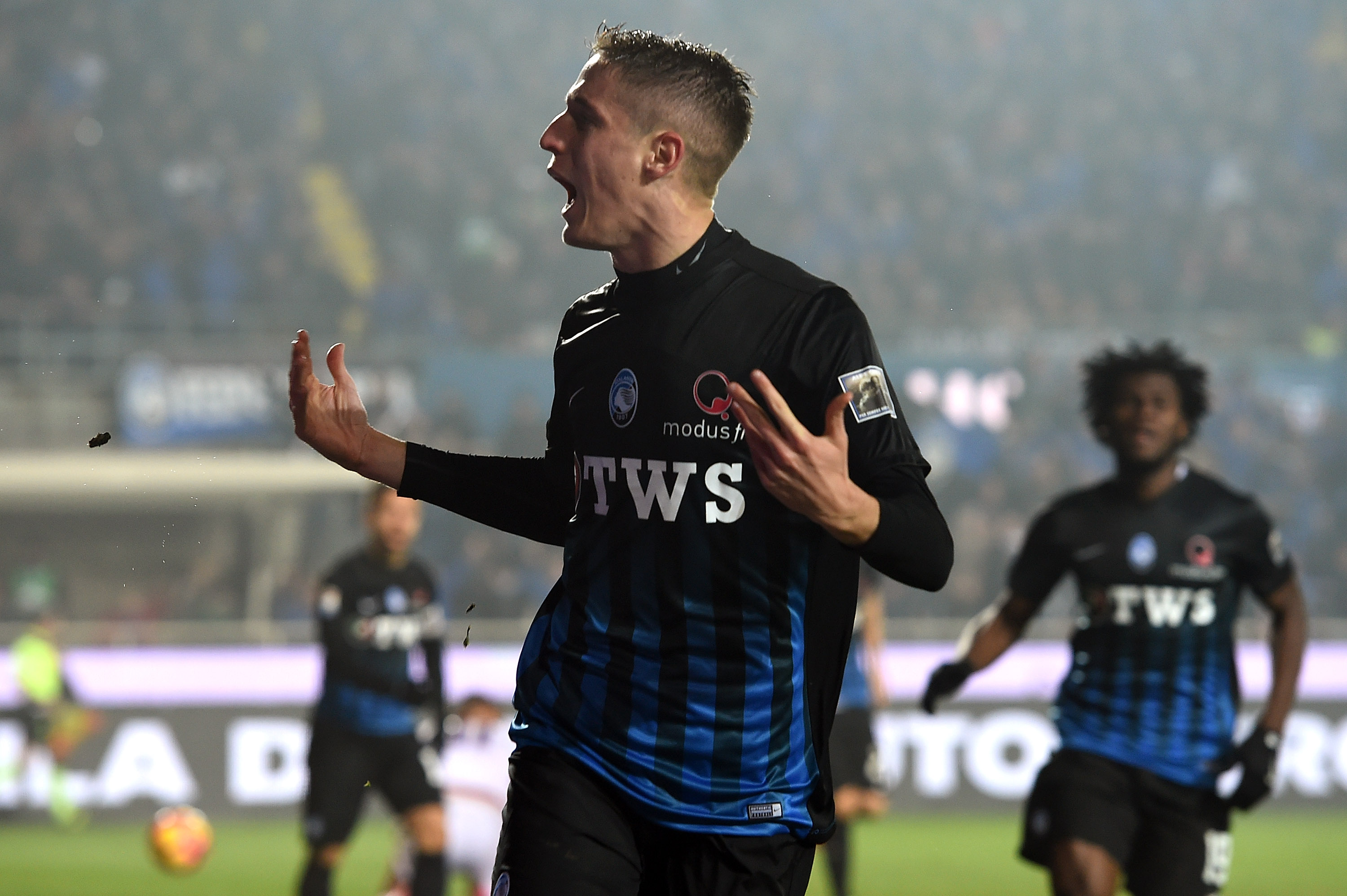 Atalanta president: “Conti? We will dictate the conditions”

He has attempted to shut down Conti’s agent by stating that his say will be the final word on which club Conti will be playing football for next season, reports Sports Keeda.

The 23-year-old has been under the watchful eye of many clubs so far this summer, with Chelsea, Napoli and AC Milan all in the hunt for the Italian’s signature.

The defender’s agent, Mario Giuffredi, has recently claimed that a deal was agreed with Milan for the player who helped Atalanta to an impressive 4th-place finish in Serie A last season, but Percassi has since come back to suggest otherwise.

“We’ll decide the conditions and we’ll evaluate whether the sale to Milan will satisfy them,” Percassi said in an interview with Bergamo TV.

“It’s a very complicated situation. I repeat: we’ll wait and see. The situation is evolving, but Atalanta will dictate the conditions.”