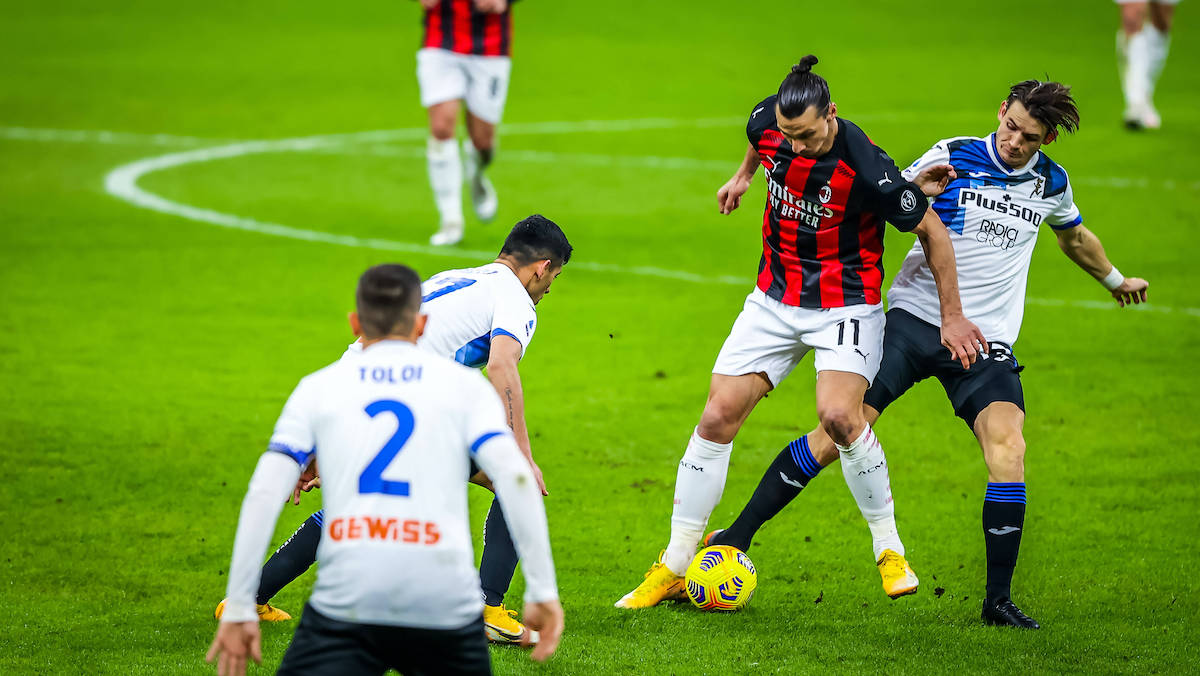 Atalanta star still feeling the heat from Milan after Twitter post: “Ibra will probably give me a slap”

The Rossoneri simply never got going in what was a fixture where they were looking to keep their position at the top and do so in style, as the away side ended up running riot in a game that didn’t feel too dissimilar to the 5-0 at the Gewiss Arena in December 2019.

The Dutchman tweeted a video of Ibrahimovic in a verbal spat with several Atalanta players towards the end of the game with the result beyond Milan’s read, a video that did not please the Rossoneri supporters who went after

During an interview with the WebTV Channel of Cronache di Spogliatoio, De Roon was asked about the incident and revealed that it is something that is far from behind him.

“Even today, after having published that video of Ibra, I receive many messages,” he said (via MilanLive).

“Even after the defeat against Real Madrid, one hundred messages in DMs from Milan fans. It doesn’t bother me, but it’s a shame. I always make irony and self-irony: but you can see that they feel attacked.

“But I would do it again. Also because if you do it hard you are wrong, I did it jokingly, also emphasising the fact that you have to escape from him because he has an impressive physique.”

De Roon will face off against Milan one more time, on the last day of the season in what could well be a fundamental match for the Champions League battle.

“Last day of the season? Ibrahimovic will probably give me a slap (laughs), but I take it very willingly. He would also be right to do so, but after a joke I accept everything. There is a chance that a ‘small’ player like me has touched a wrong key against such a great champion. Then I think that he too is the first to joke… I saw him in Sanremo and I liked him a lot.”