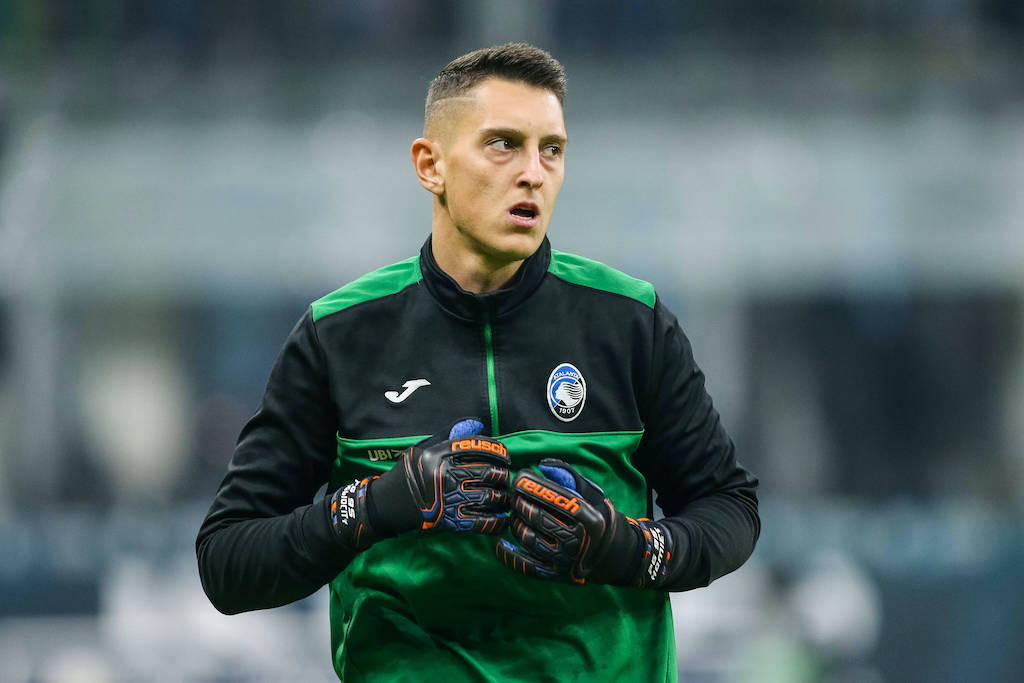 Atalanta goalkeeper Pierluigi Gollini has sent a message to interested clubs AC Milan and Tottenham regarding his future.

It was reported by TMW earlier in the month that Gollini is an option to replace Donnarumma, with an offer of €17-18million possibly enough to reach an agreement.

Meanwhile, La Gazzetta dello Sport confirmed in April that Gollini is indeed on the list of potential goalkeeping targets for the Rossoneri, but that Jose Mourinho’s Spurs have also registered an interest.

Gollini spoke to the same newspaper about his future and expressed his willingness to stay in Bergamo, the city to which he feels he belongs.

“Being appreciated is certainly a pleasure, but I am very close to the Atalanta family,” he said (via Calciomercato.com).

“I don’t choose between Italy and England, I choose Bergamo. It is the right thing I feel. Then to think of something else would be a lack of respect for Atalanta.”