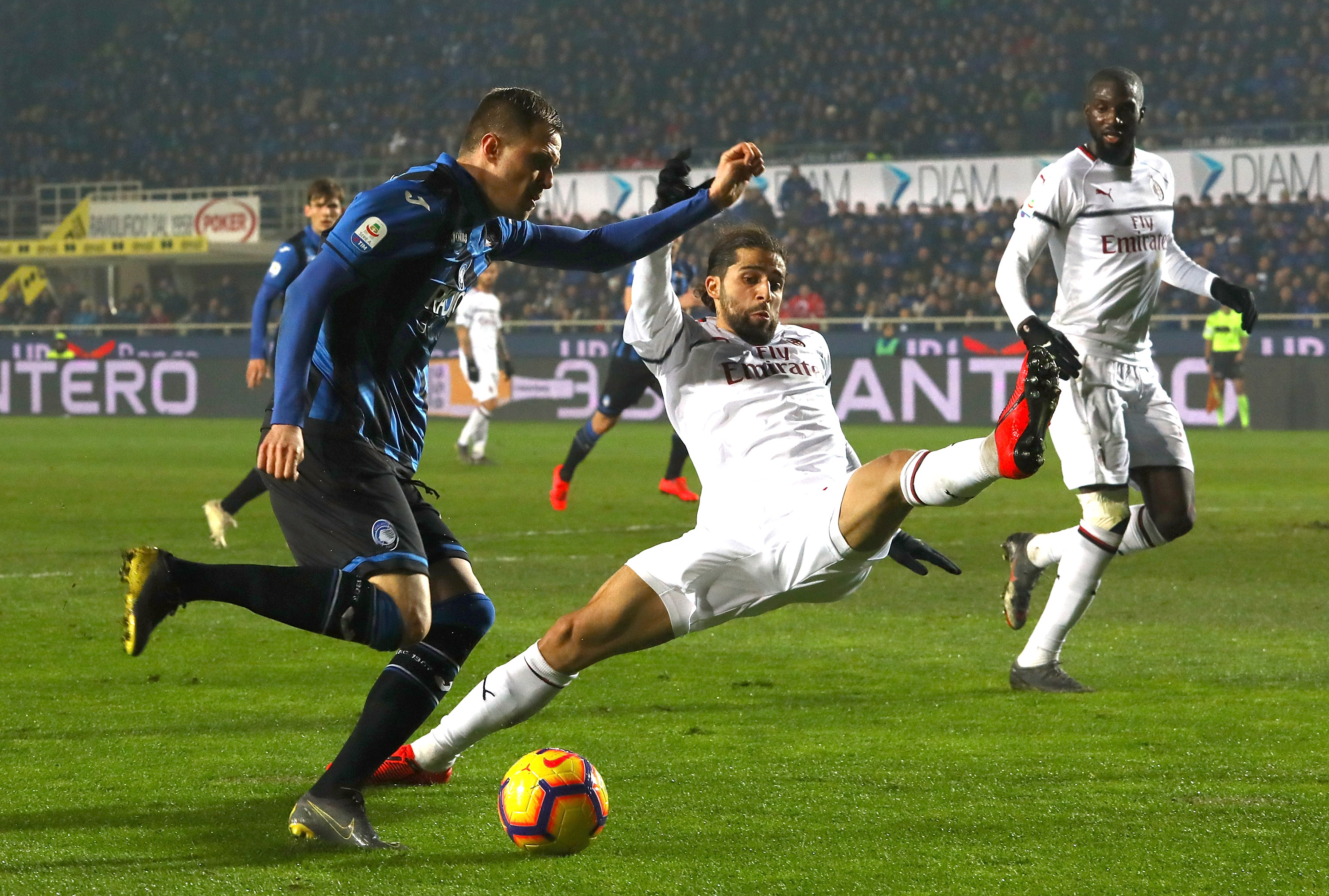 Atalanta will welcome back two of their key men ahead of the visit of AC Milan this coming Sunday, according to a report.

The Rossoneri make the short trip north to Bergamo looking to secure a crucial victory which would get them right back amongst the race for a European spot before the Christmas Break.

Stefano Pioli’s side have won their last two games on the road, beating Parma 1-0 earlier in the month before emerging 3-2 victors in Bologna seven days later.

According to a report from Calciomercato.com though, they will face a much healthier Atalanta side than might have been the case in the last round.

Gian Piero Gasperini will apparently welcome back captain Papu Gomez and forward Josip Ilicic, with both having re-entered training with their team-mates ahead of the visit of their Lombardy neighbours.

Pioli will be without both left-back Theo Hernandez and midfielder Lucas Paqueta, who are both out with suspension, while Leo Duarte is injured for at least three months and Mattia Caldara is not yet ready.