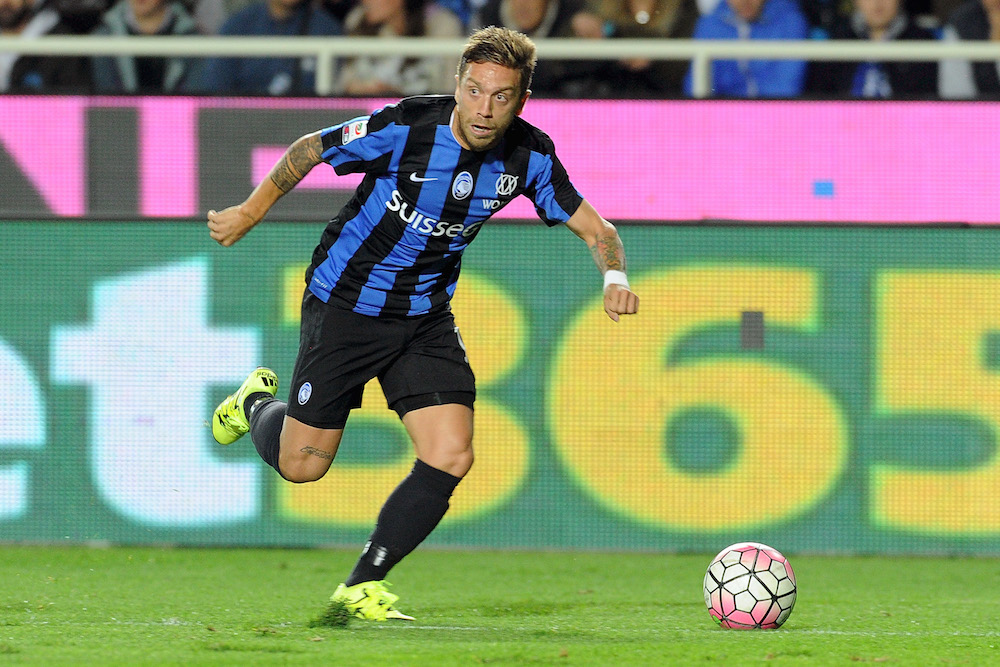 As reported by Peppe Di Stefano to Sky Sport 24, the new idea of Milan is Papu Gomez.

Vincenzo Montella would have thought that the Atalanta player, who he has already coached at Catania, fits the profile of a good signing at €9-10million, to reinforce the Rossoneri.

It is an idea and not at negotiation stage yet, since Atalanta highly rate the Argentine player and Gasperini – the new manager at Bergamo – would like to train him in the new season.