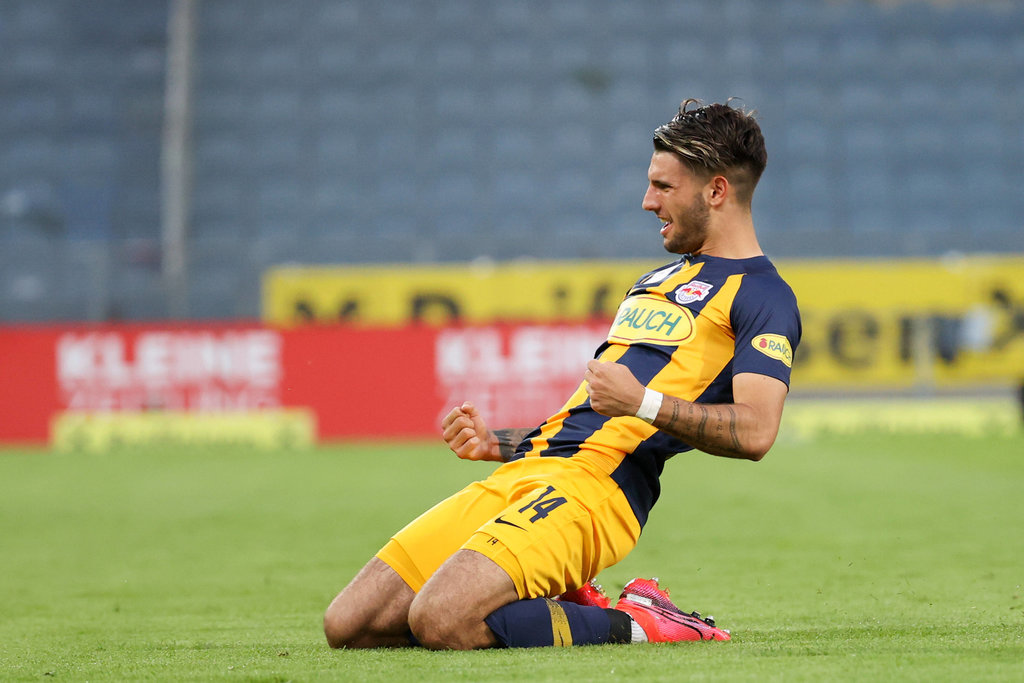 AC Milan are still in the running to land Dominik Szoboszlai from Red Bull Salzburg but face intense competition, with a Bundesliga side on pole.

According to the latest from The Athletic reporter David Ornstein (via RouteOneFootball on Twitter), Bundesliga side RB Leipzig are the team who are currently leading the chase to land the 20-year-old Hungarian.

However, they are not the only side interested as LaLiga giants Real Madrid and Atletico Madrid are also keen, as are Premier League rivals Arsenal and Tottenham as well as Milan.

Ornstein adds that Szoboszlai is being considered by Arsenal as they look to enhance their creativity and goalscoring capabilities, but he is one of several options and it remains to be seen if they will enter the battle.