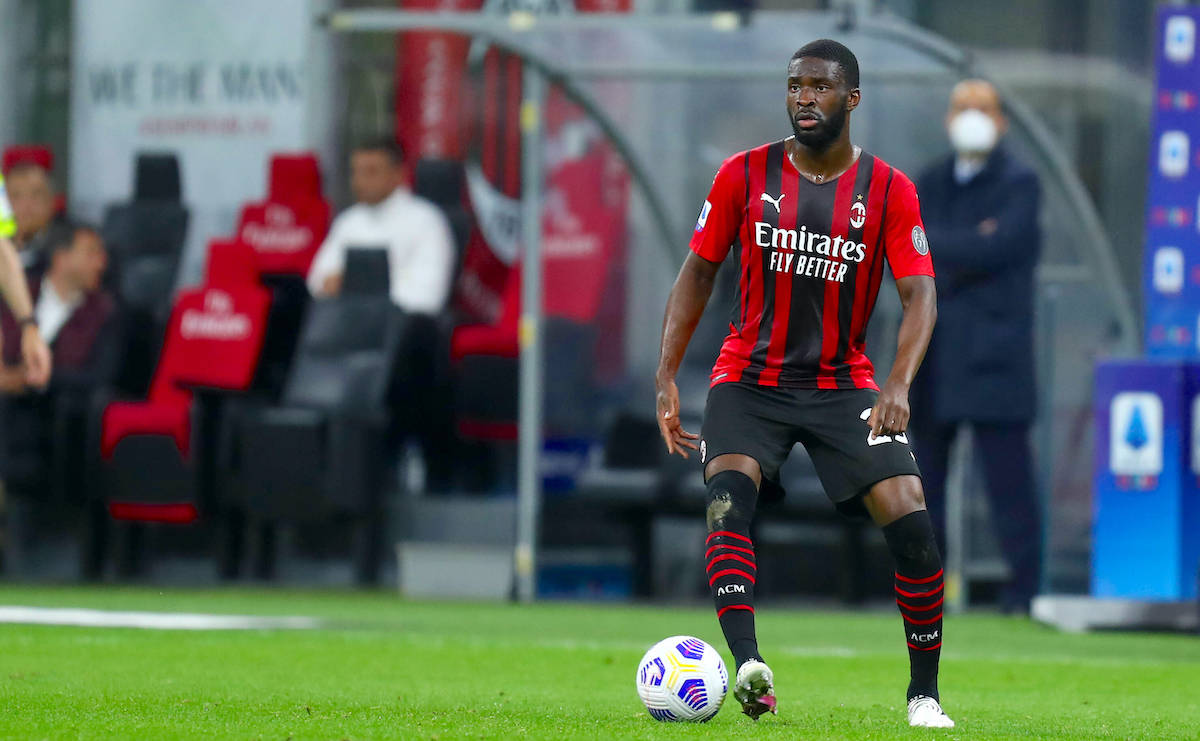 AC Milan will make Fikayo Tomori’s signing from Chelsea on a permanent basis official in the next 24 hours, according to a report.

The Athletic writes that Milan agreed a £25m (€29m) permanent deal clause with £5m (€5.8) in potential add-ons as part of the loan deal which saw him arrive back in January and have a very impressive second half of the season, making his debut in the Coppa Italia against Inter and never looking back.

The report adds how the move will bring to an end a 16-year association with Chelsea who he joined at under-8s level. Tomori has made 22 appearances in total for Milan and scored his first Serie A goal in a 3-0 win at Juventus earlier this month, helping to achieve a top four finish thanks to five clean sheets to end the campaign.

Why did Chelsea let him go? The report claims that Tomori turned down a loan move to West Ham on deadline day last October and the player himself decided to leave on loan in January and try a new experience having seen his playing time reduced so much.