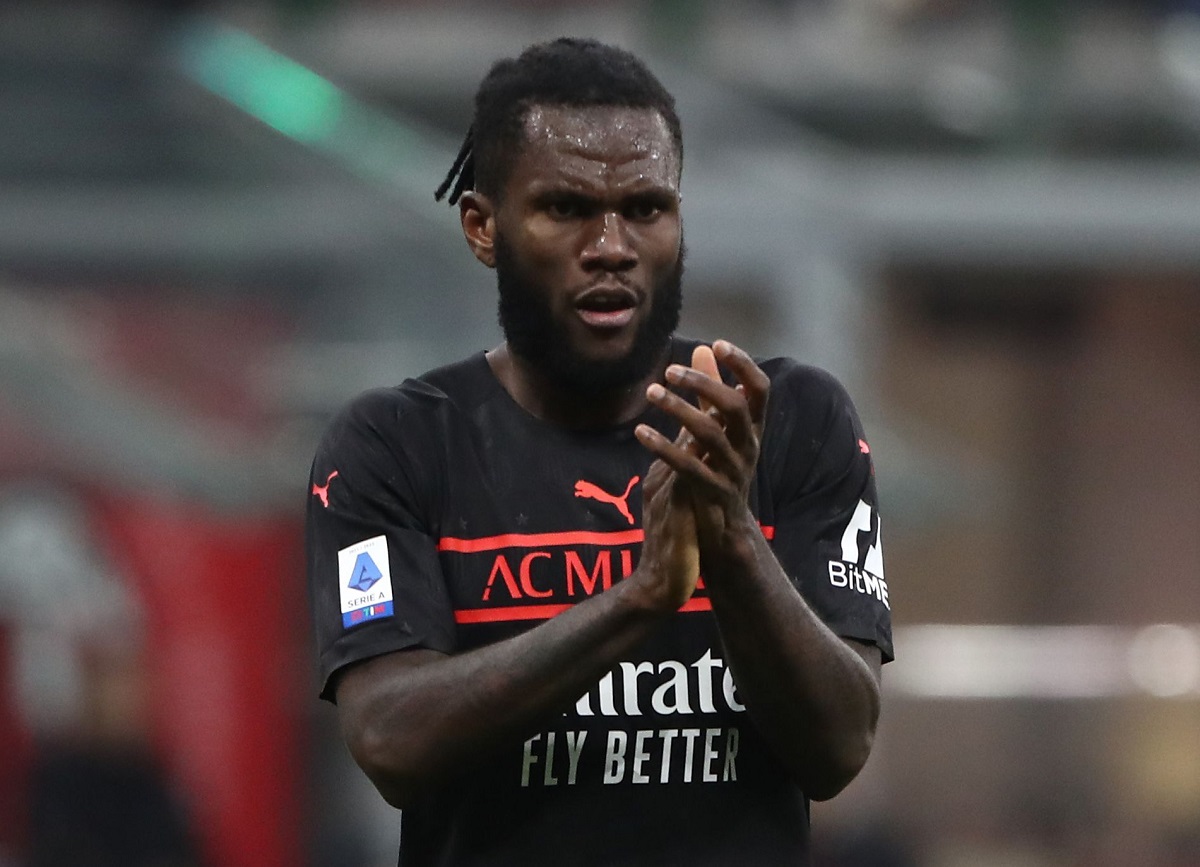 Franck Kessie’s contract with AC Milan will expire at the end of the summer and there is still no agreement on the renewal. The player is now free to sign a pre-agreement and an exit is looking increasingly likely.

Just a week ago, reputable source ANSA reported that Kessie has received an interesting offer from Liverpool. The report also stated that it now is very likely that the Ivorian midfielder will leave Milan in the summer.

According to David Ornstein, in his latest column for The Athletic, the likes of Liverpool, Man City and Man Utd are looking to bolster their midfield this summer. And a player like Kessie, with such high standards, is certainly on their radars.

Kessie is currently on international duty with Ivory Coast for the AFCONs and more updates on his future should arrive once he’s back in Italy. Either way, an exit now seems like a very realistic scenario.