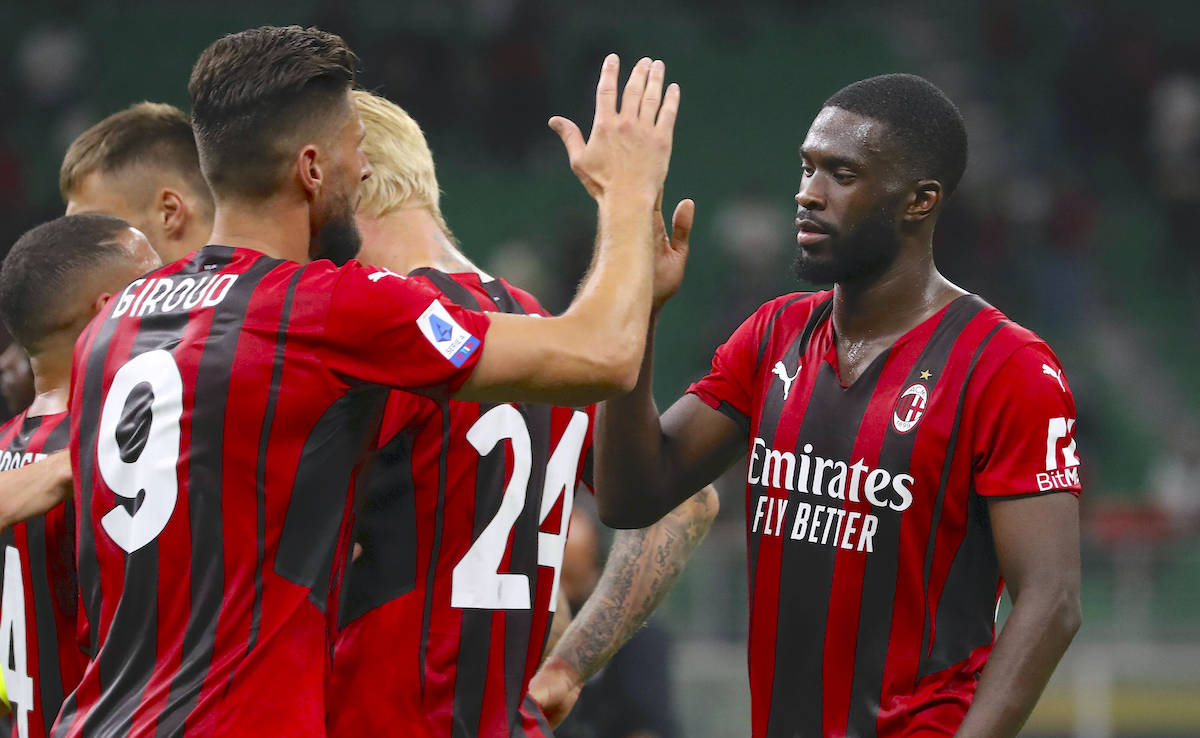 The Milan management believe that the fee they paid for Fikayo Tomori is a bargain compared to some of the other fees paid for centre-backs.

The Athletic have provided an overview of Milan’s summer mercato, noting how it was a bit more varied compared with last year’s during which six players aged 23 and under were signed. This summer it was more about getting the right mix of ages, with an obvious strategy to try and exploit the loan with option to buy market and procure young talent for less than €20-25m.

That being said, Tomori represents the biggest investment that Milan made in the summer as he joined from Chelsea for around £26m (€28m as per virtually all major sources). The report goes on to add that when looking at what Arsenal spent on Ben White – around £50 million – the management are thought to be ‘very happy’ with the deal for a young player with big potential.