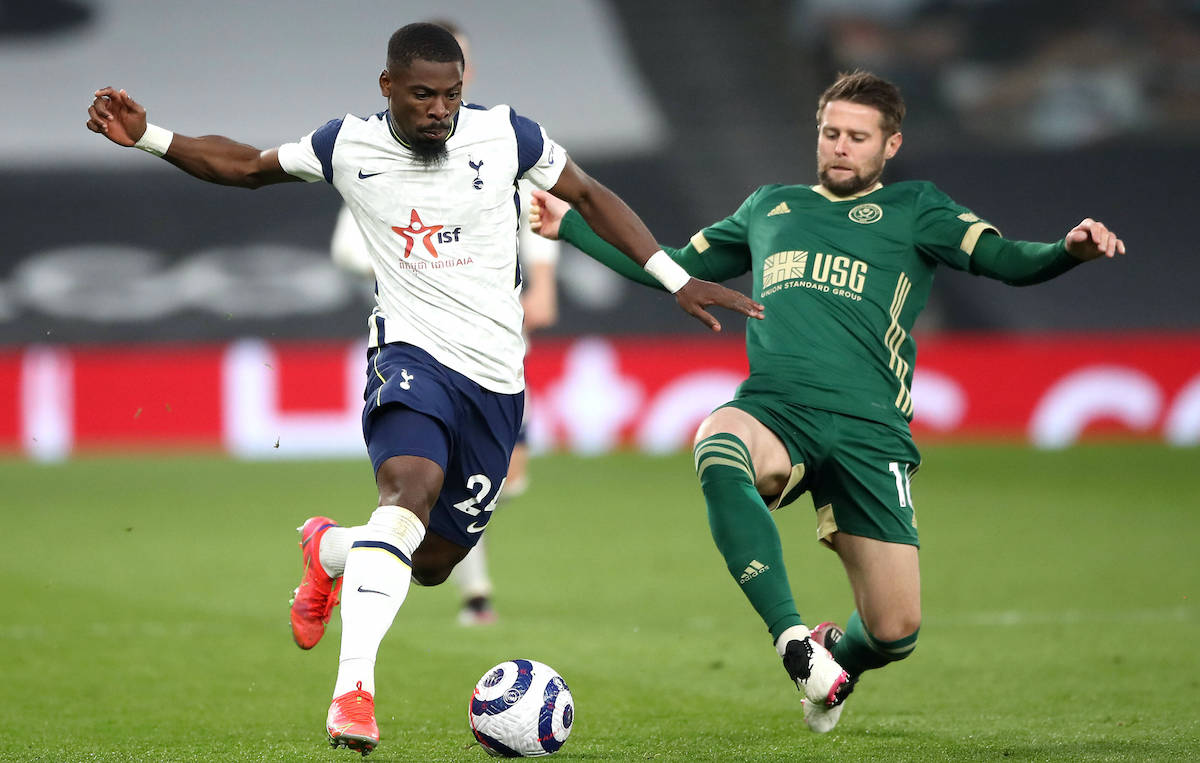 Athletic: Milan have Spurs defender on list of alternatives to Man Utd and Real Madrid duo

A familiar name has resurfaced as a potential alternative to two of AC Milan’s current right-back targets, according to a report.

Multiple outlets have reported over the last few days that Milan’s priority is to bring Diogo Dalot back from Manchester United and if that does not materialise then the other alternative is Alvaro Odriozola of Real Madrid.

However, The Athletic (via MilanLive) are reporting that there is also another right-back that Milan could consider in Serge Aurier, who was heavily linked with a move to the Rossoneri last summer and whom Tottenham wants to sell.

The new sporting director Fabio Paratici has included him in the list of sellable players and the Ivorian has a contract expiring in June 2022, making him a market opportunity for several teams. One obstacle may be the salary of Aurier, who earns around €4m net per season at Spurs which would be above what Milan want to renew Calabria for.

However, the former Paris Saint-Germain would represent a good reinforcement for the Rossoneri in terms of his experience.