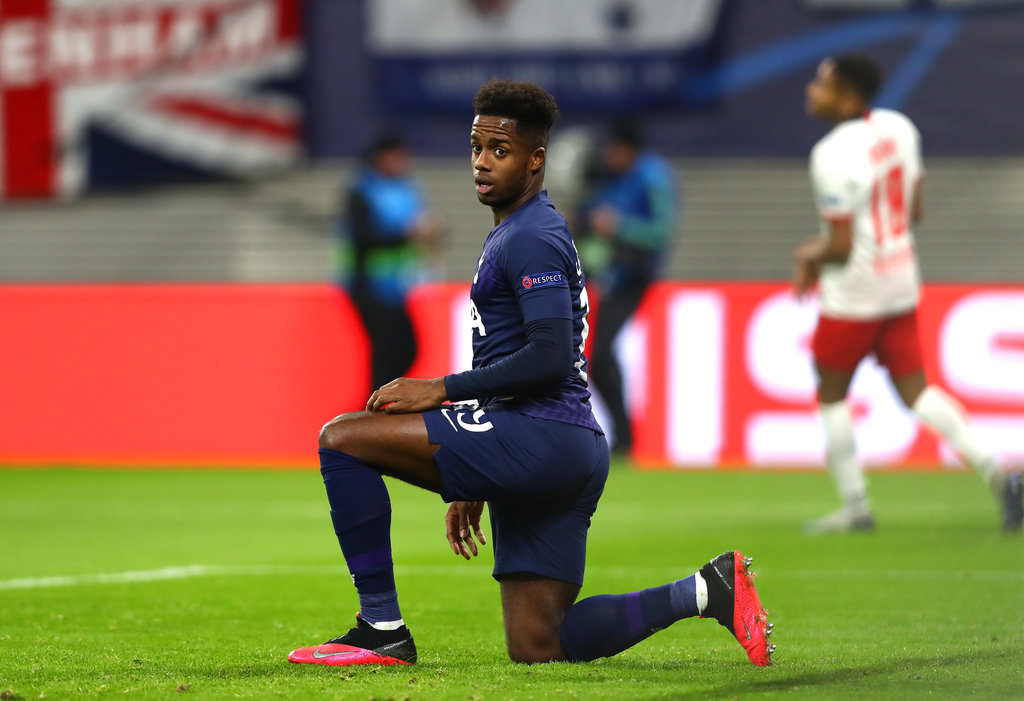 In addition to the right-hand side, Milan also need to find a backup for Theo Hernandez, who was one of the Rossoneri best players this past season. In other words, the player arriving certainly won’t be a starter.

In January, the Rossoneri were forced to bring back Diego Laxalt early from his loan at Torino, as Ricardo Rodriguez made his way to PSV Eindhoven. Both are now expected to leave the club, not living up to the right standard.

According to The Athletic, as cited by Hotspur Related, Milan have set their sights on Tottenham’s Ryan Sessegnon. The 20-year-old could leave Spurs on loan ahead of the upcoming season and the Rossoneri have shown their interest.

However, they will face competition from the likes of Ajax, Bayer Leverkusen, Brighton, Celtic and Newcastle United. The formula of the deal would be a season-long loan, as Tottenham don’t want to part ways with their starlet.