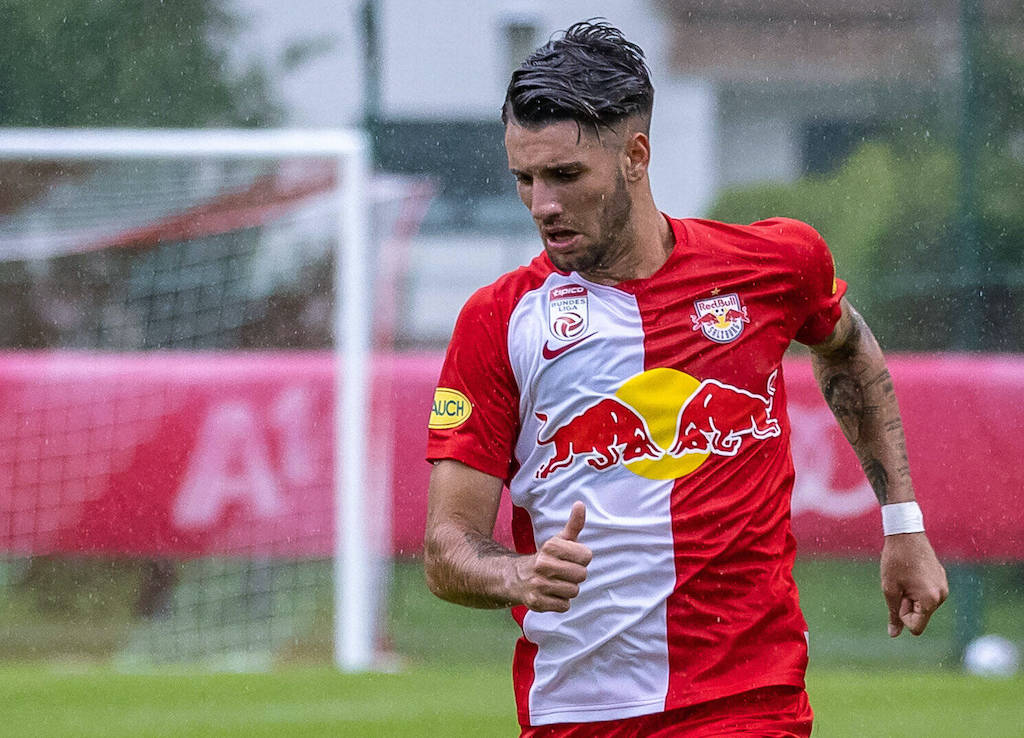 Some more information has reportedly emerged regarding the release clause which is active in Dominik Szoboszlai’s contract with Red Bull Salzburg.

According to the latest from The Athletic reporter David Ornstein (via RouteOneFootball on Twitter), Bundesliga side RB Leipzig are the team who are currently leading the chase to land the 20-year-old Hungarian.

However, they are not the only side interested as LaLiga giants Real Madrid and Atletico Madrid are also keen, as are Premier League rivals Arsenal and Tottenham as well as Milan.

In a follow-up tweet, Ornstein has revealed some more information about the €25m release clause that is active in Szoboszlai’s contract.

➤ The amount must be paid in a lump sum within two weeks of activation.

➤ Salzburg will have 20% of the player’s future resale remaining.

➤ Szoboszlai must give notice by 15 December, while offers must reach the Austrian club by 31 December.

Szoboszlai has eight goals and nine assists in 18 appearances across all competitions so far this season.