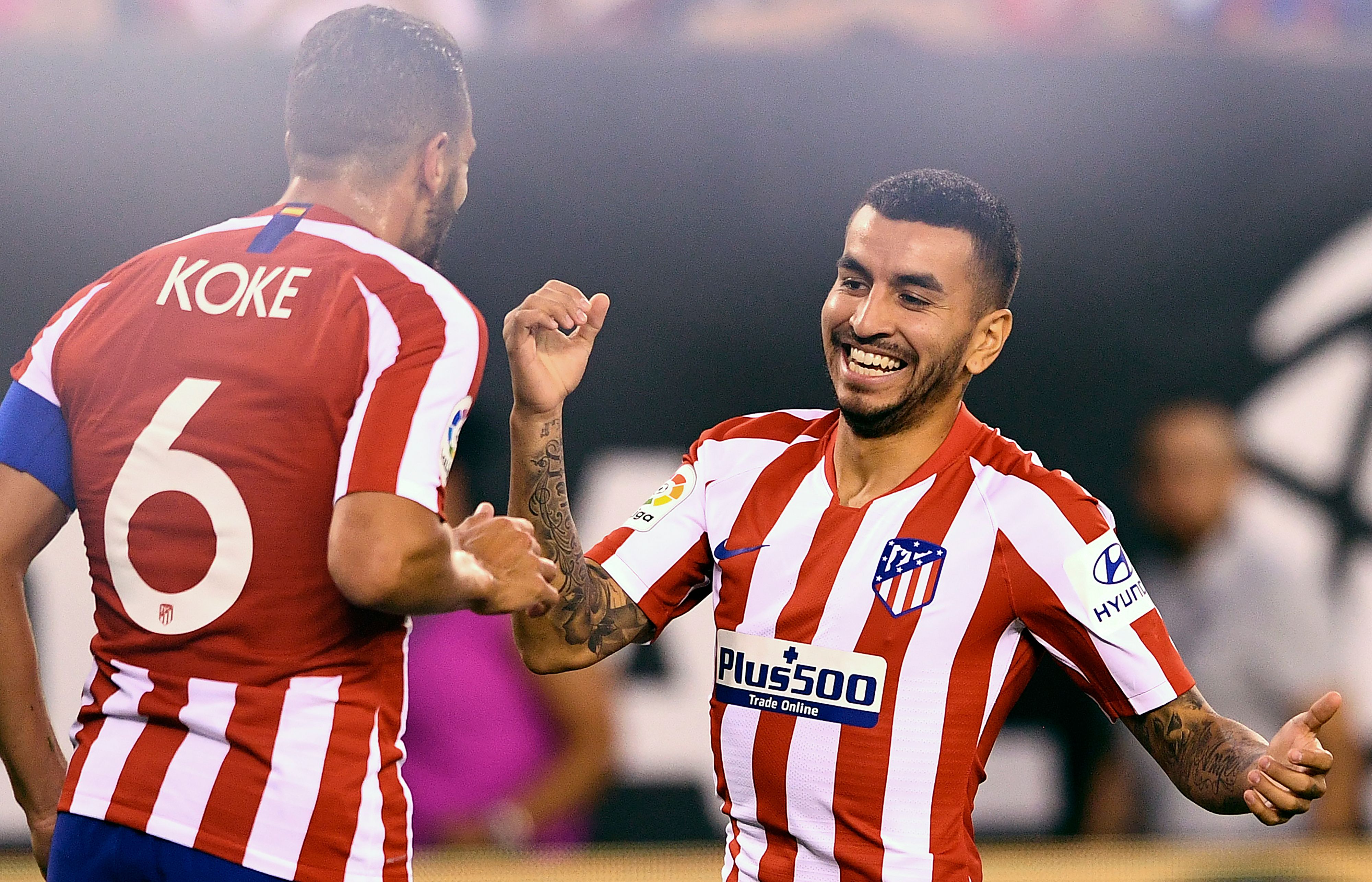 Atletico Madrid boss Diego Simeone has hinted that Angel Correa could leave the club this summer amid links with AC Milan.

It is believed that Correa is the primary target for Paolo Maldini and the rest of the hierarchy at this point as they look to give new head coach Marco Giampaolo a support striker to work from.

We recently reported that personal terms have been agreed with the Argentine, who wants a move to the Rossoneri, but that there is still a distance between the two clubs in terms of a transfer fee.

An update from Sky on Saturday claimed that there had been no further progress in talks, but Simeone is refusing to rule out Correa’s exit.

Speaking at the press conference at the end of the friendly against Juventus, he said: “We are open to everything that will come.

“Something always happens at the end of the market. Angel has been training tremendously since he arrived.”