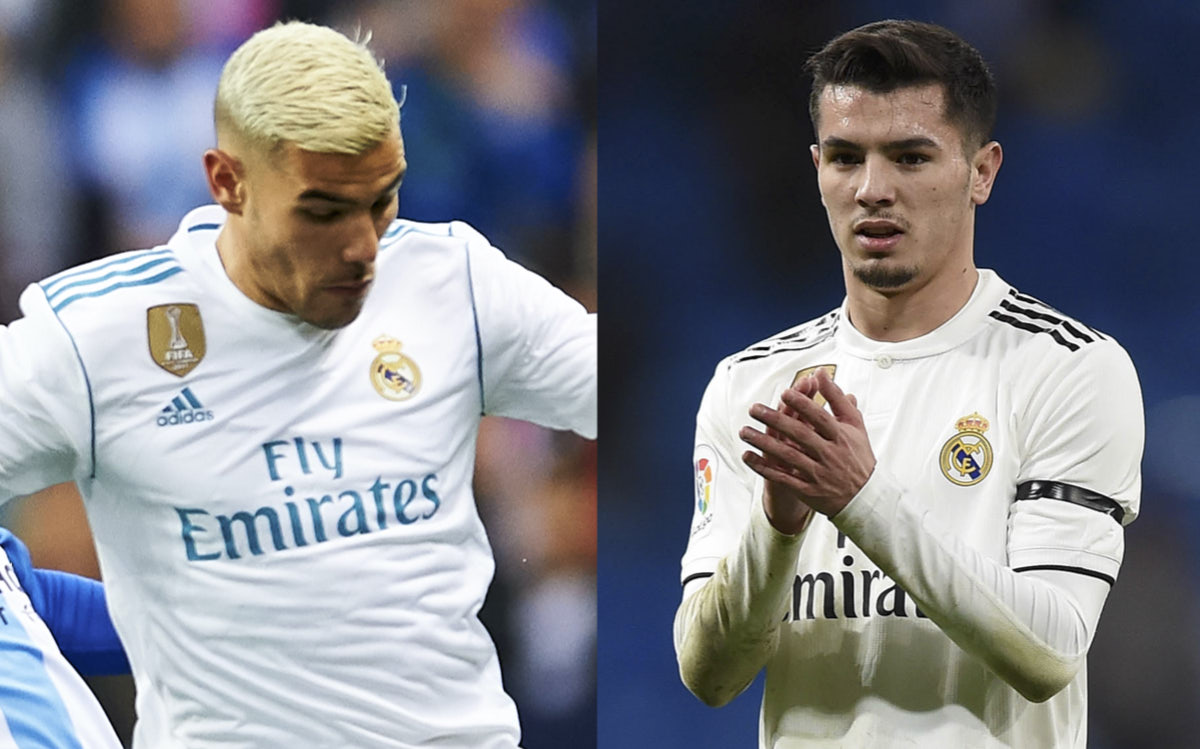 MN: Over 60k expected for Atletico Madrid vs. Milan – why it means more for Brahim and Theo

AC Milan will take to the field against Atletico Madrid in front of an almost full house at the Wanda Metropolitano stadium, a report claims.

MilanNews claim that the match between Diego Simeone’s Atletico and Stefano Pioli’s Milan will be watched by around 62,000 spectators. The maximum capacity of the Wanda Metropolitano is almost 69,000 spectators, so it is close to a sellout.

Tonight’s match against Atletico certainly means that little bit more to Brahim Diaz. The playmaker is still a Real Madrid player and is on loan with the Rossoneri of course, meaning tonight is a derby of sorts for him.

However, it means even more still to Theo Hernandez, who spent 10 years in the youth system with Los Rojiblancos before ending up at city rivals Real Madrid. It was back in July 2017 that Hernandez signed a six-year deal with Real Madrid after they met his release clause of €24m, and now he hopes to haunt them as a Milan player.

READ MORE: Milan making progress over Romagnoli’s renewal – the offer and his demands