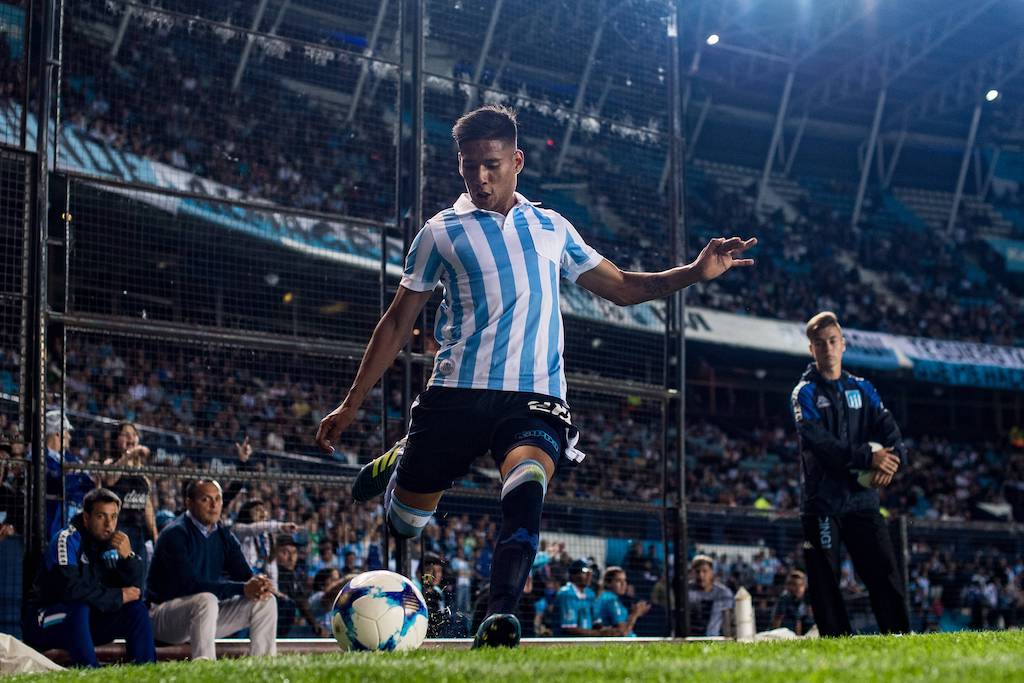 AC Milan face strong competition from abroad if they wish to try and get a deal for Matias Zaracho over the line, according to a report.

Romano actually claimed late last month that the playmaker has already given his approval regarding a move to Europe, and the Milan option has intrigued him for some time, but the various doubts regarding several key figures at Milan means things seem to be on hold.

According to the latest from Radio Continental – as cited by MilanNews – the Argentine midfielder has now ended up in the sights of both Atletico Madrid and Borussia Mönchengladbach in the last few hours.

The 22-year-old has a valuation of around €12million and is ready to move this summer, most likely to a European club rather than another team in South America.