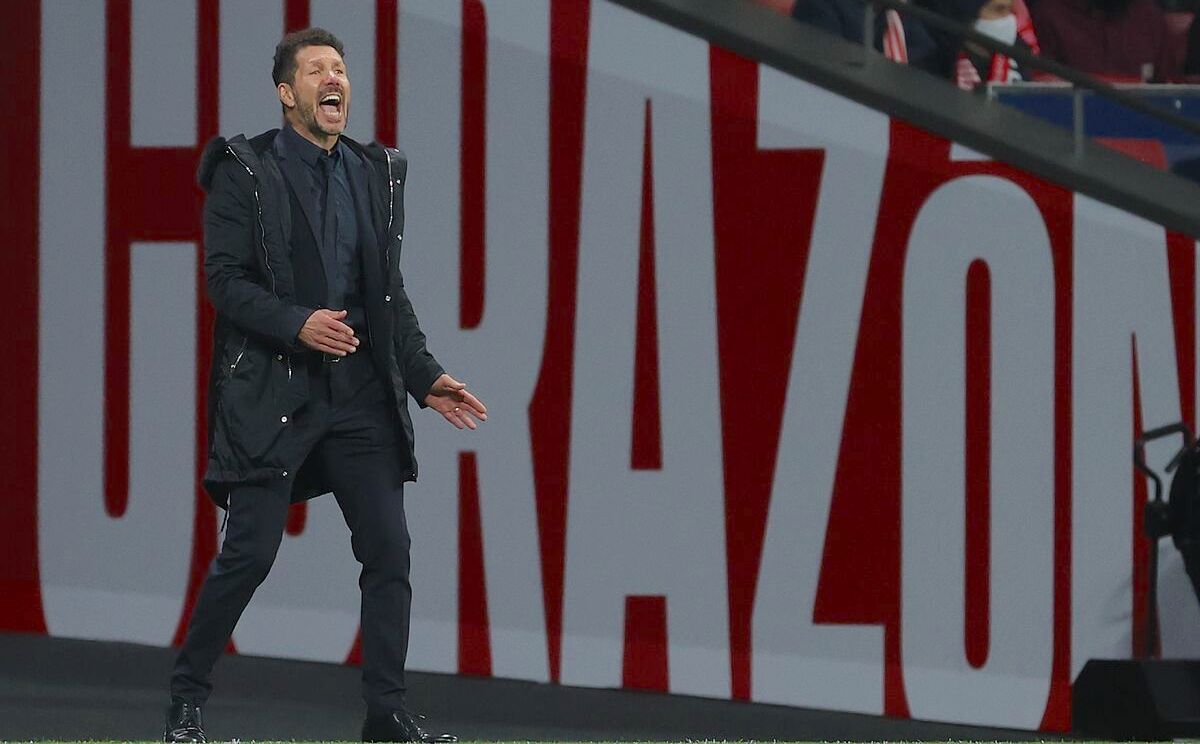 Diego Simeone appeared to get quite wound up by the chants of some AC Milan fans during last night’s game at the Wanda Metropolitano.

Simeone probably isn’t considered as the favourite opposing manager by Milan fans given his past at Inter and also given how the first meeting between Milan and Atletico Madrid went, during which the Argentine’s side got a number of controversial decisions in their favour including a red card and a penalty in stoppage time.

MilanLive writes how Simeone is known for his volcanic and lively temperament, something which he does not hide during games as he often dashes out of his technical area and shouts at both his players and the officials if he is unhappy.

In the second half of last night’s game, a large group of Milan fans present in the stands at one point sang a song that was certainly provocative towards Simeone. He did not take the songs well as – according to Amazon Prime Video – he responded to the Rossoneri fans with ‘a bad gesture’, while a fan present at the game has told us he ironically blew kisses at the Milan fans.