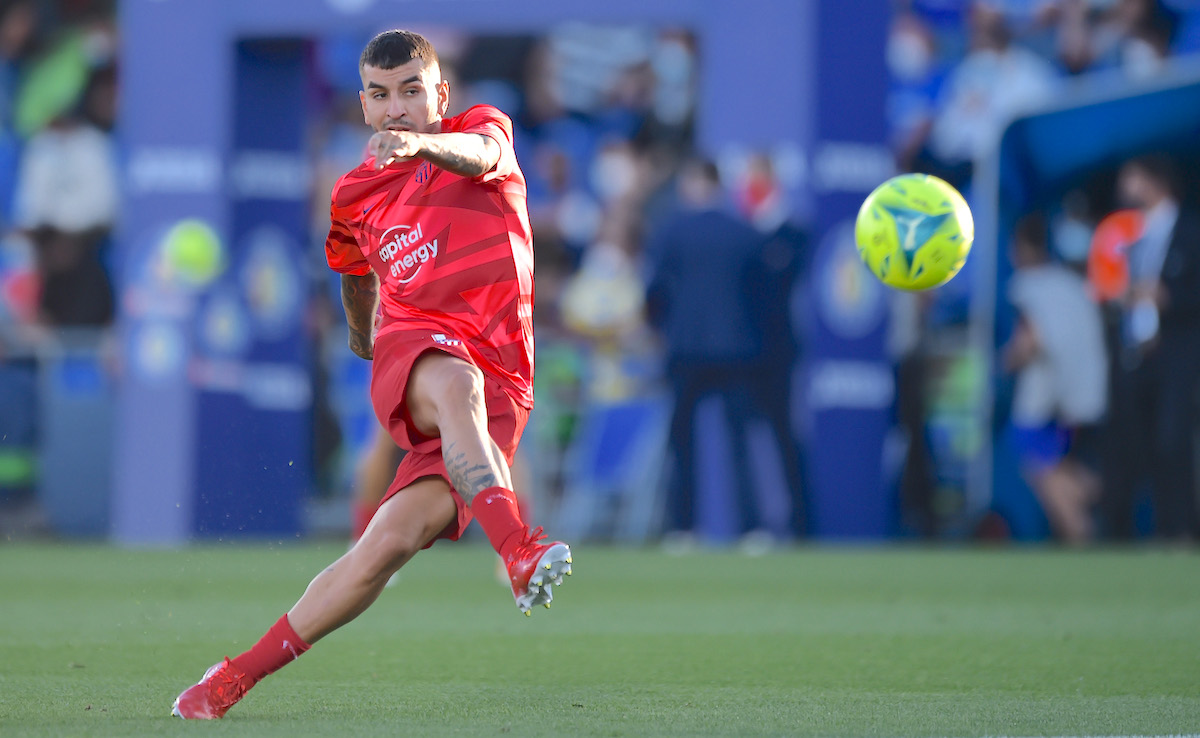 Angel Correa has revealed that he did have the chance to join AC Milan as the rumours suggested back in 2019, but he is ‘very happy’ he stayed at Atletico Madrid.

Correa has been intensely linked with a move to Milan in the past especially in the summer of 2019 when Marco Giampaolo had just taken over as the new manager. There were plenty of reports suggesting the player wanted the move but the two clubs did not agree a deal and he ended up remaining.

Correa has racked up 6 goal contributions (3 goals and 3 assists) in 17 games across all competitions this season as he remains an important player to head coach Diego Simeone even if he has starter less games than he might have wanted to.

The 26-year-old spoke to the Spanish newspaper AS on the eve of the Champions League match against Milan at the Wanda Metropolitano and confirmed that he had the chance to join the Rossoneri prior to the 2019-20 season.

“After losing the two games with Liverpool it is clear that we will play the games we have left in the Champions League to win and to grow as a team. The fans are always with us, at all times. I think now is a time when we need to win, the fans will also accompany us against Milan because it will be like a final for us,” he said (via MilanNews).

“In 2019 I had the opportunity to go to Milan, but in the end it didn’t happen. I’m very happy to continue my career with Atletico Madrid.”

READ MORE: Pioli names five key qualities Milan must show against Atletico Madrid to have a ‘chance to win’