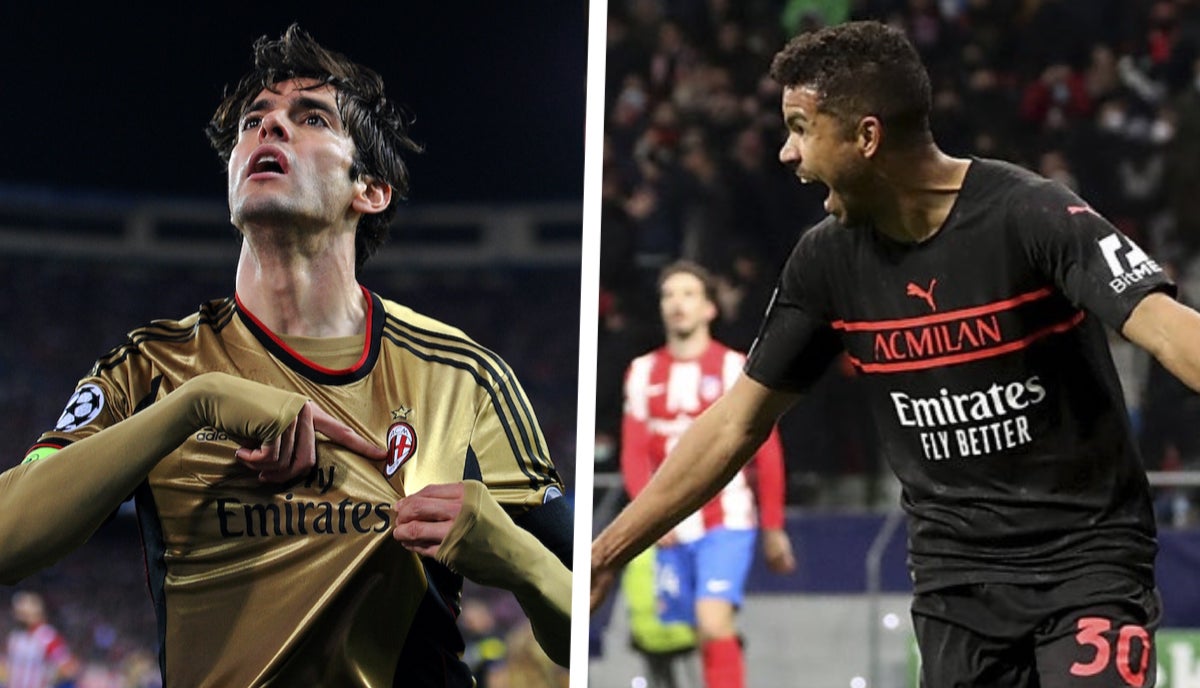 A first since Kaka and Parma: All the key stats from Milan’s win over Atletico Madrid

AC Milan got their first Champions League win in 2920 days as they beat Atletico Madrid 1-0 at the Wanda Metropolitano stadium last night.

Junior Messias was the hero of the night as he came off the bench to score a header inside the final five minutes and keep the Rossoneri’s Champions League hopes alive, with Franck Kessie finding him via a sensational cross.

Below are the best stats from the game, via the club’s official website…

➤ After previously losing their last three against Atlético Madrid, Milan have won their first match against the Spanish side in the Champions League, also keeping a clean sheet in the process.

➤ Before Milan, the last Italian side to win on the road against Atlético Madrid in a European competition was Parma in the UEFA Cup, in April 1999 (3-1).

➤ Junior Messias scored with his first ever shot for Milan. Before Messias, the last Brazilian Milan player to score a goal in the Champions League was Kaká, who also netted against Atlético Madrid.

➤ Junior Messias’ goal at 86’26” is the latest that Milan have scored in the Champions League since Mario Balotelli scored on 93’10” against Ajax in October 2013.