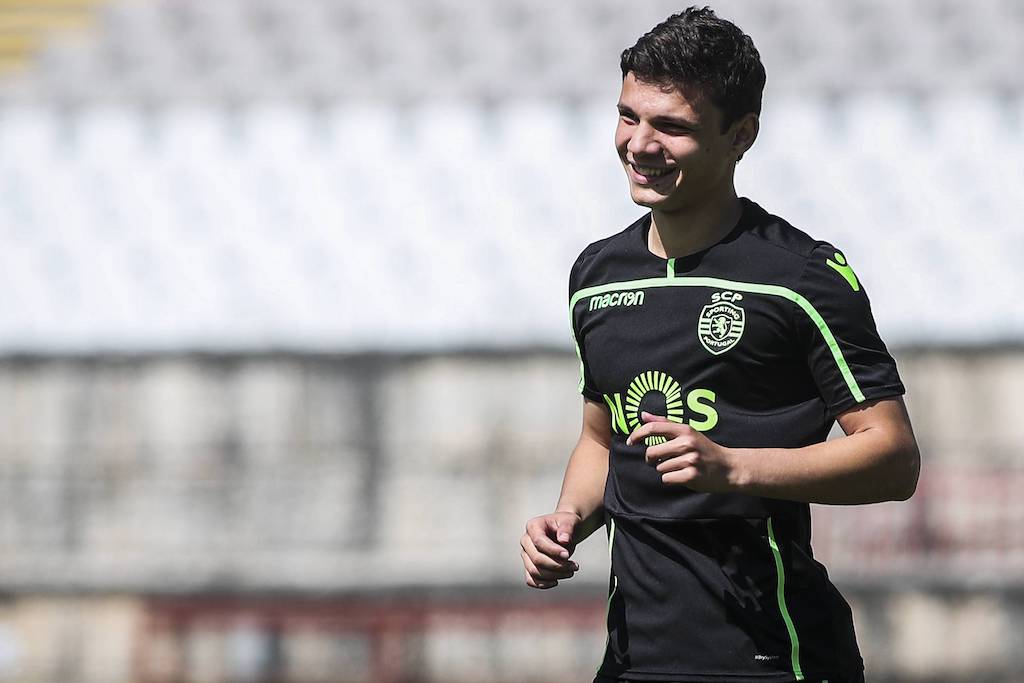 AC Milan have been dealt a blow in their pursuit of Sporting CP defender Eduardo Quaresma if the latest reports in Spain are to be believed.

The Rossoneri have been repeatedly linked with a move for the 18-year-old with scouts having apparently watched him on numerous occasions.

Portuguese newspaper A Bola even reported late last month that Milan had presented a €10m offer for the defender, but it was confirmed yesterday that he has signed a new five-year deal with the Lisbon-based club.

According to Fichajes.net however, Atletico Madrid head coach Diego Simeone is insisting on signing Quaresma, who has a €45m release clause.

He is one of Simeone’s main objectives to strengthen the defense of the Colchoneros ahead of next season, and as a result they are considering paying his full clause once the window reopens, in order also to beat the competition of Milan, Manchester United and Juventus.