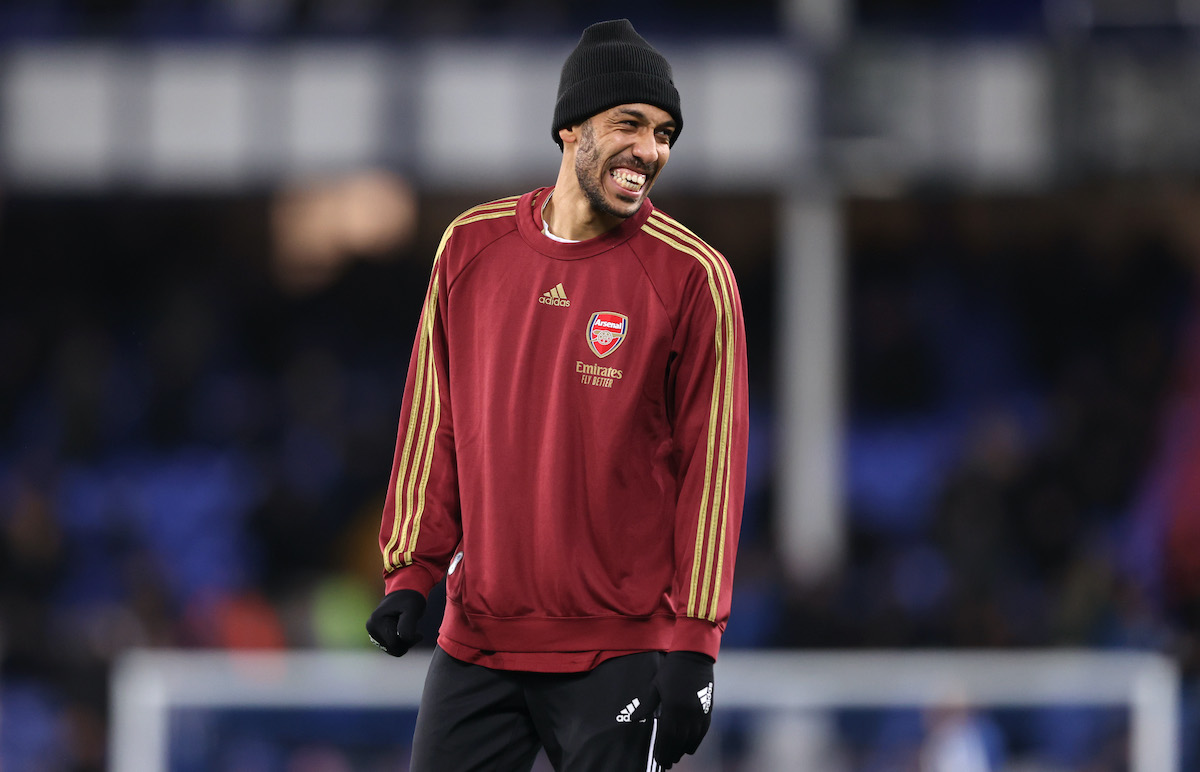 Journalist claims Arsenal striker Aubameyang has been offered to Milan, Inter and Juventus

AC Milan have been offered the chance to re-sign striker Pierre-Emerick Aubameyang from Arsenal, according to a report from one journalist.

Aubameyang actually played for Milan’s youth academy before deciding to move on without making a senior appearance for the club due to a perceived lack of opportunities, but now it seems his time at Arsenal is drawing to a close as he has been stripped of the captaincy due to disciplinary reasons.

According to a report from Rudy Galetti, intermediaries are at work to find a team for the Gabonese striker and the three biggest Italian clubs have been offered the chance to sign him in Milan, Inter and Juventus.

The very high salary represents an obstacle in finding a place for the 32-year-old, who has 92 goals and 21 assists in 163 appearances since joining the Gunners from Borussia Dortmund, where he was even more prolific.