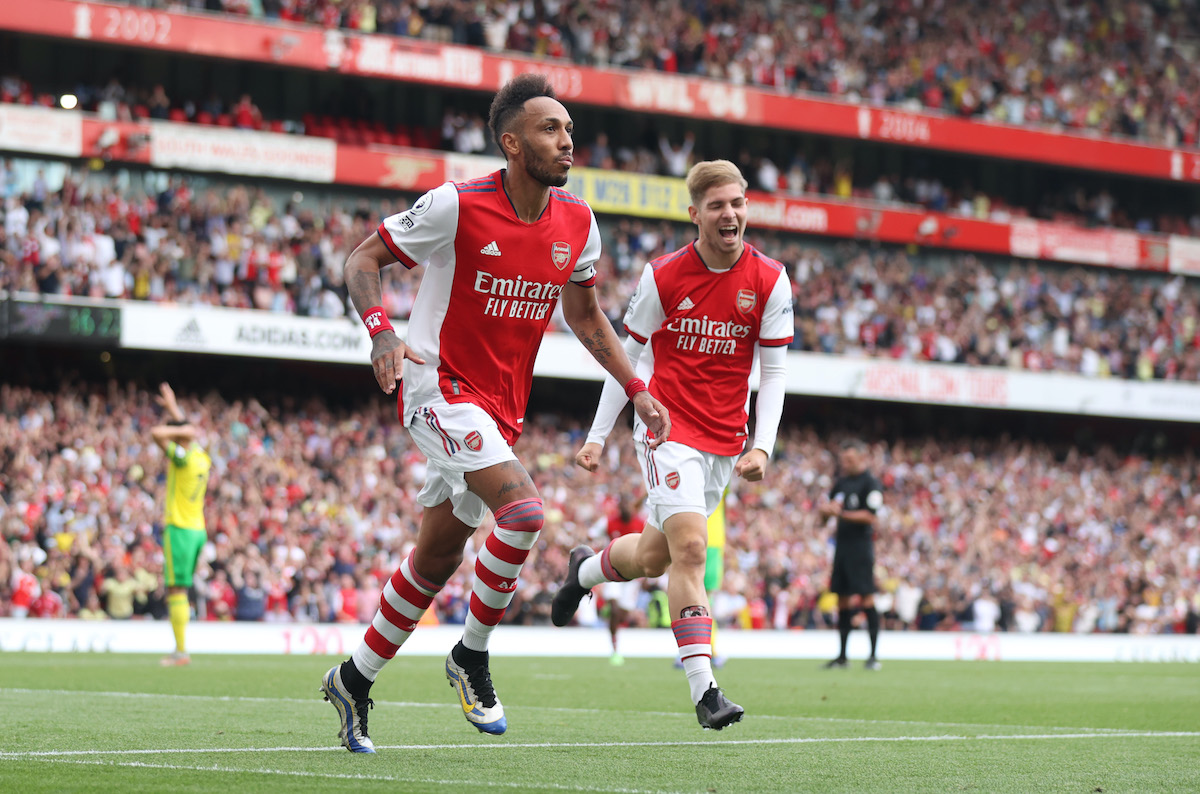 ESPN: Milan, Juventus and Barcelona all keen on exploring Aubameyang deal with Arsenal

AC Milan are one of the teams that have thrown their hat into the ring as a possible destination for Arsenal striker Pierre-Emerick Aubameyang, a report claims.

ESPN are claiming that Arsenal are willing to listen to offers for Aubameyang in January after the Gabon international was stripped of the captaincy last week after a series of disciplinary issues. The 32-year-old has been training away from the rest of the squad and while the rift is ‘not beyond repair’, the Gunners are ready to hear some bids.

Barcelona were interested in Aubameyang before he signed a new deal, but the size of his £250k-a-week contract is an issue for potential suitors, with Juventus and Inter also mentioned alongside Milan in the report as being possible destinations.

Chelsea manager Thomas Tuchel remains a fan of a player he worked with at Borussia Dortmund but there is nothing to suggest that they will actually make a move nor that Arsenal would sell to a rival.

READ MORE: Milan smiling on at Pobega’s development – the plan for his future as World Cup call-up is possible