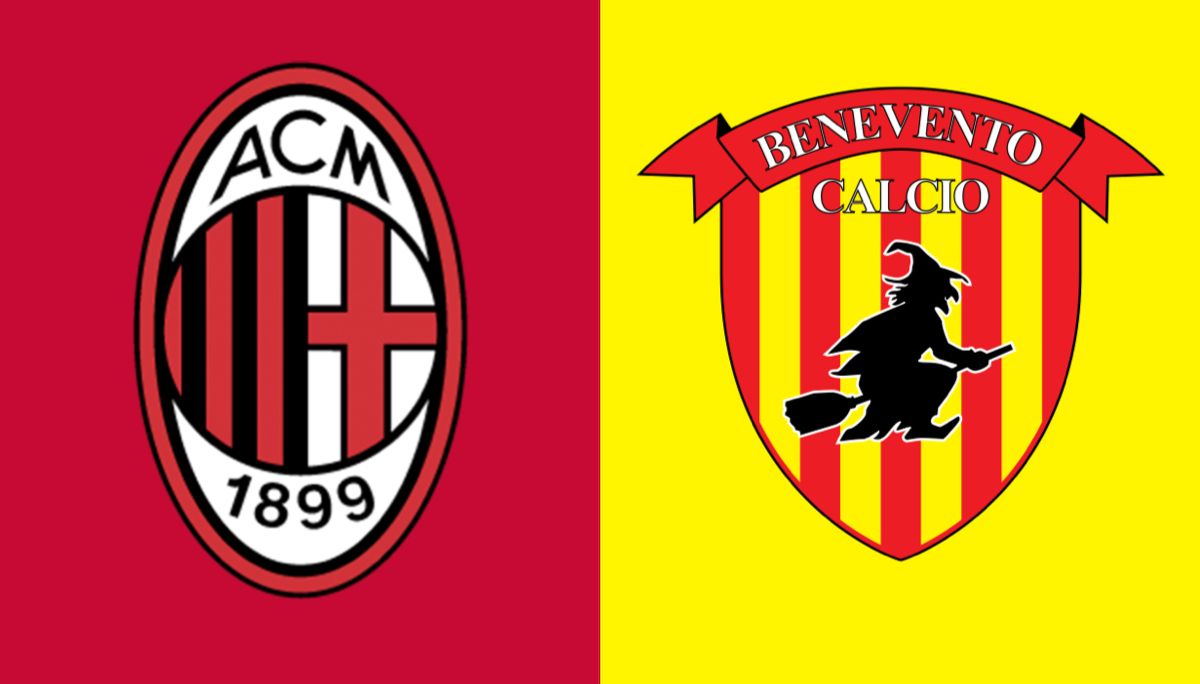 Awful home form and a potential Ibra record: All the key stats ahead of Milan vs. Benevento

AC Milan will take on Benevento for just the fourth time in their history when they welcome them to San Siro for the Saturday night kick-off.

The Rossoneri suffered damaging defeats against Sassuolo and Lazio in their last two outings, with the most recent being a 3-0 hiding at the Stadio Olimpico on Monday night which saw the team drop to fifth, meaning three points tonight is an absolute necessity.

➤ The head-to-head record between Milan and Benevento in Serie A is perfectly balanced, with one win for each side and one draw.

➤ Benevento won their first point in Serie A against Milan: a 2-2 draw in December 2017 thanks to goalkeeper Alberto Brignoli’s goal.

➤ Benevento’s first away win in Serie A was against Milan at the Meazza: 1-0 in April 2018 thanks to Pietro lemmello’s goal.

➤ Milan have suffered two consecutive league defeats and have not recorded three in a row in the competition since September 2019, with Giampaolo on the bench.

➤ Benevento’s points-per-game ratio has halved from the first part of the season (1.2) to the second part (0.6) – in the second phase of the season they have won only one match out of 14 (1-0 against Juventus).

➤ Milan have lost the fewest points from leading situations in this Serie A (five), while in contrast Benevento have dropped 16 points from such scenarios.

➤ On the one hand, Milan have scored the joint-most goals in the first 30 minutes of matches in Serie A this season (22, like Roma), while in contrast, Benevento have conceded the most in the same period (25).

➤ With a goal against Benevento, Milan striker Zlatan Ibrahimovic would become the first player to score against 80 different teams in the top five European leagues since 2000.

➤ Gianluca Lapadula could score a goal in three consecutive Serie A appearances for the first time since November 2019 – the Benevento forward made his Serie A debut with Milan but has never scored against them since leaving the club.