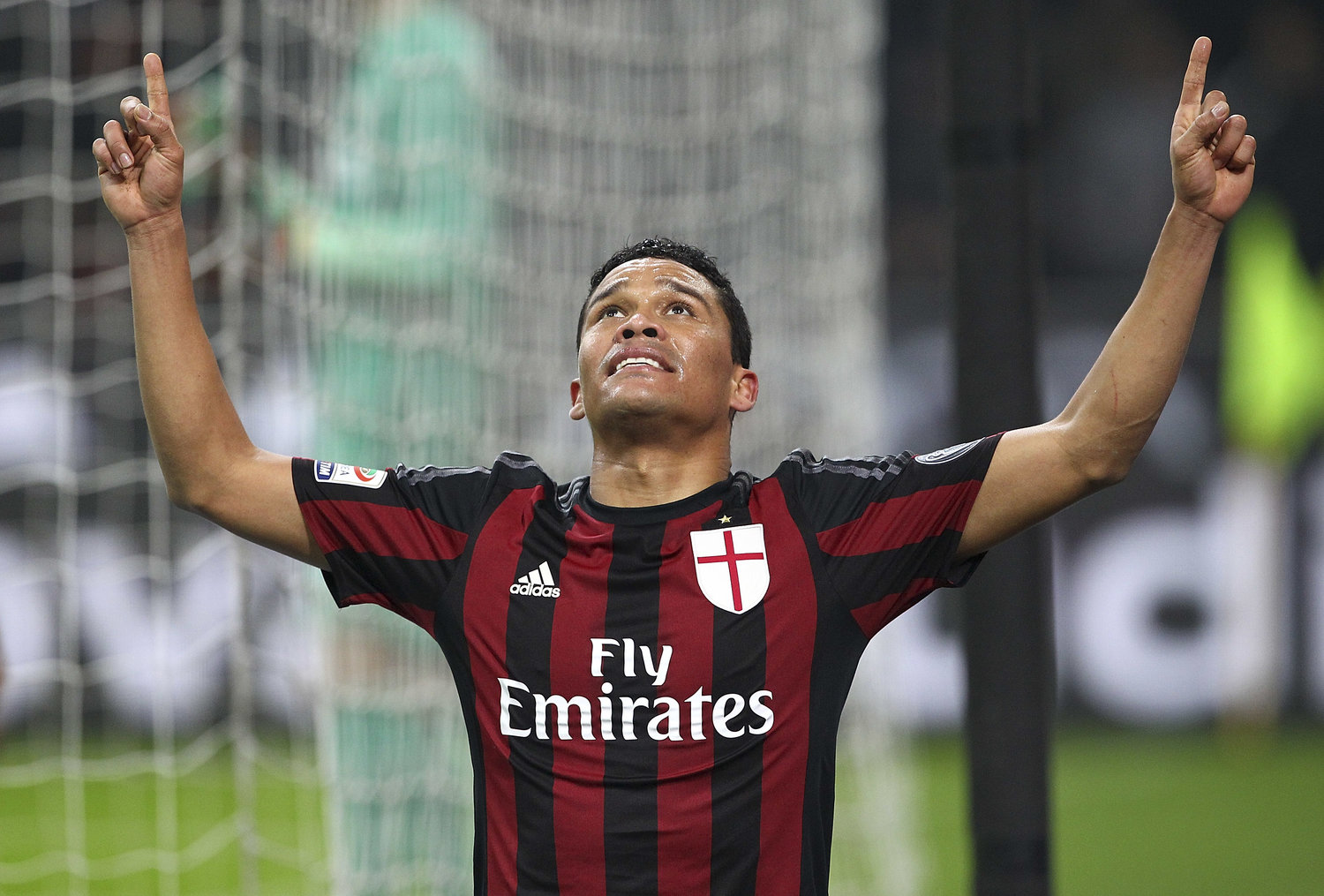 Bacca: “My priority is AC Milan, but…”

AC Milan striker Carlos Bacca has talked about his future with Spanish paper Marca revealing that many clubs from around Europe have made offers to sign him.

“My priority is AC Milan, but I know I have received many offers. Some very important clubs from Spain, England Germany and France have made their proposals. Some of them have already talked to my agent, but I’ll only talk about that at the end of the Copa America. I have four years left on my contract with AC Milan and I don’t know if they are open to sell me.”

“I’ve already told Sevilla FC president and Monchi that I’d like to return to the club one day. I know their door will be always open for me and I am sure I’ll be back one day.”

West Ham are the only club to have made an official offer to sign the Colombian ace. The Hammers’ €20 million bid was rejected by AC Milan a few weeks ago as the rossoneri aim to cash in at least €27-30 million from the player’s sale.