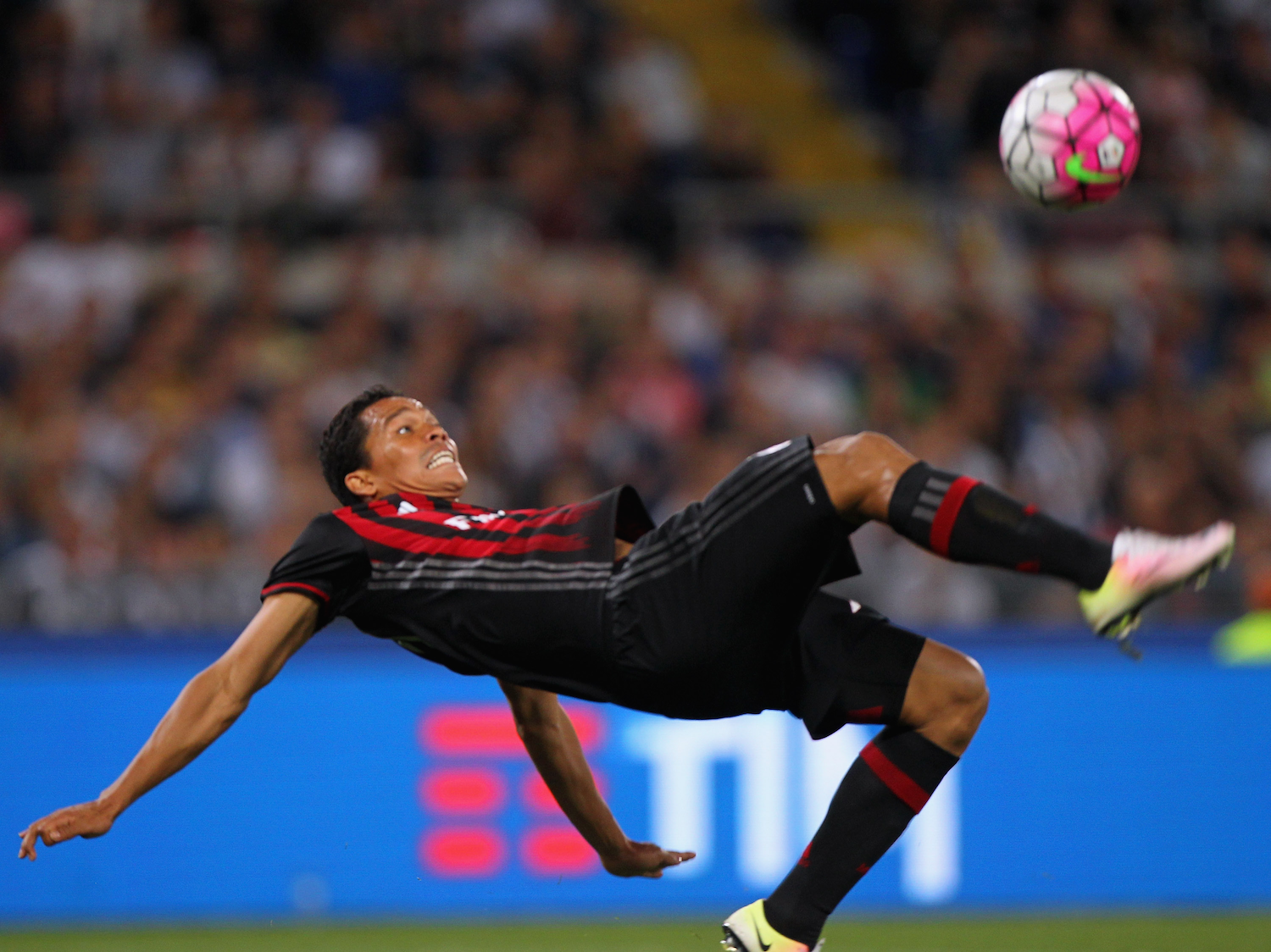 As gianlucadimarzio.com reports, the Colombian star’s agent is flying to London to meet representatives of West Ham.

AC Milan had already rejected an opening €20 million offer from West Ham, but transfer negotiations between the two parties are still ongoing.

Bacca’s agent will ask for a salary in the region of € 4 million a year for his client and a first meeting with the Premier League club is expected to take place tomorrow in the capital of England.

The former Sevilla striker is also believed to be a target of Chelsea.