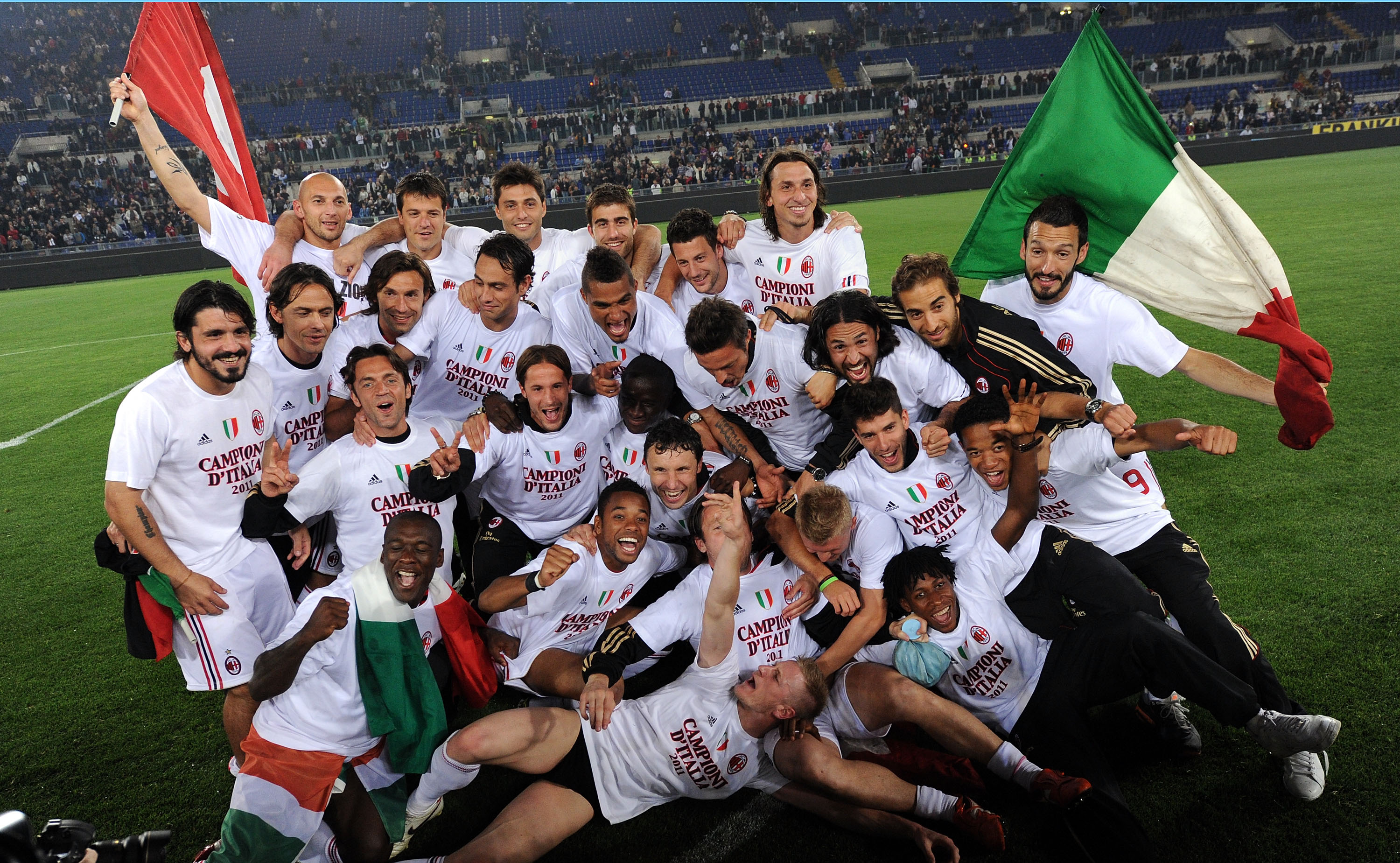 Back in the big time: Are Milan’s wilderness years finally over?

At the time of writing, Real Sociedad are up there in LaLiga, while Jose Mourinho’s Tottenham Hotspur are on top in the English Premier League. Of course, some might even say that there are surprise leaders in Italy too, with Milan looking to prevent Juventus from securing ten consecutive Scudetti.

As of December 15th and after 11 matches, Milan are top of Serie A and three points clear of their fierce rivals Inter. Perhaps most impressively they are also yet to lose a game, as they have so far won eight of their matches and drawn the other three.

One of the stalemates was of course the recent match against Parma, but despite the game ending 2-2 there were still arguably positives to be taken from it. As we have highlighted elsewhere, Pierre Kalulu performed well and Theo Hernandez was also a real positive. The fact that the team fought back to rescue a point also highlights the spirit within the squad.

On the European front, Milan have also progressed with relative ease in the Europa League. The side finished top of Group H, only losing once in the process.

All of this means that Milan have clearly enjoyed a strong start to the season. However, considering the rich history of the club, it seems a little strange to refer to them as surprise leaders of Serie A.

After all, this is a side which has enjoyed an incredible level of success through the years, including winning the league title 18 times. The club’s official site also details how the team has secured the European Cup on seven occasions, while there have also been victories in the European Supercup, the Cup Winner’s Cup, the Coppa Italia and countless other competitions.

That level of success means the club and its famous red and black stripes are known all over the world. As Asiabet’s Football Betting India 2020 page highlights, the Serie A is one of the top competitions that people globally like to make a wager on and Milan are always a key name to look out for. The site adds that the club also takes part in one of the league’s most famous fixtures – the fierce Derby della Madonnina with their local rivals Inter.

However, while the club is steeped in history and success, the simple fact remains that they have not won the Serie A since 2011. As such, the club has it all to do, although it does appear that a few factors are working in their favour at present.

For instance, a 39-year-old Zlatan Ibrahimovic continues to excel despite his advancing years, scoring crucial goals for the club in several fixtures this season. He recently told BBC Sport how he intends to continue playing for as long as he can, while he added that he was very motivated by the project to get Milan back to the top.

The team has combined the vast experience offered by the likes of Zlatan with plenty of youthful exuberance too. Bringing in Sandro Tonali on loan with an option to make the transfer permanent was an eye-catching move in September, with recent events showing what a coup that could turn out to be.

A bright future ahead?

All in all, it seems like the future is looking very bright for AC Milan at the moment. However, are we at the point where we can safely say that the team’s wilderness years are over?

Such talk might still be a little premature at this point, but there are plenty of positive signs emerging. It is an exciting time for the club and its fans all over the world will be hoping that the team is able to continue its impressive current form across the rest of the season. Could the long wait for another title be about to end? We’ll have to wait and see.