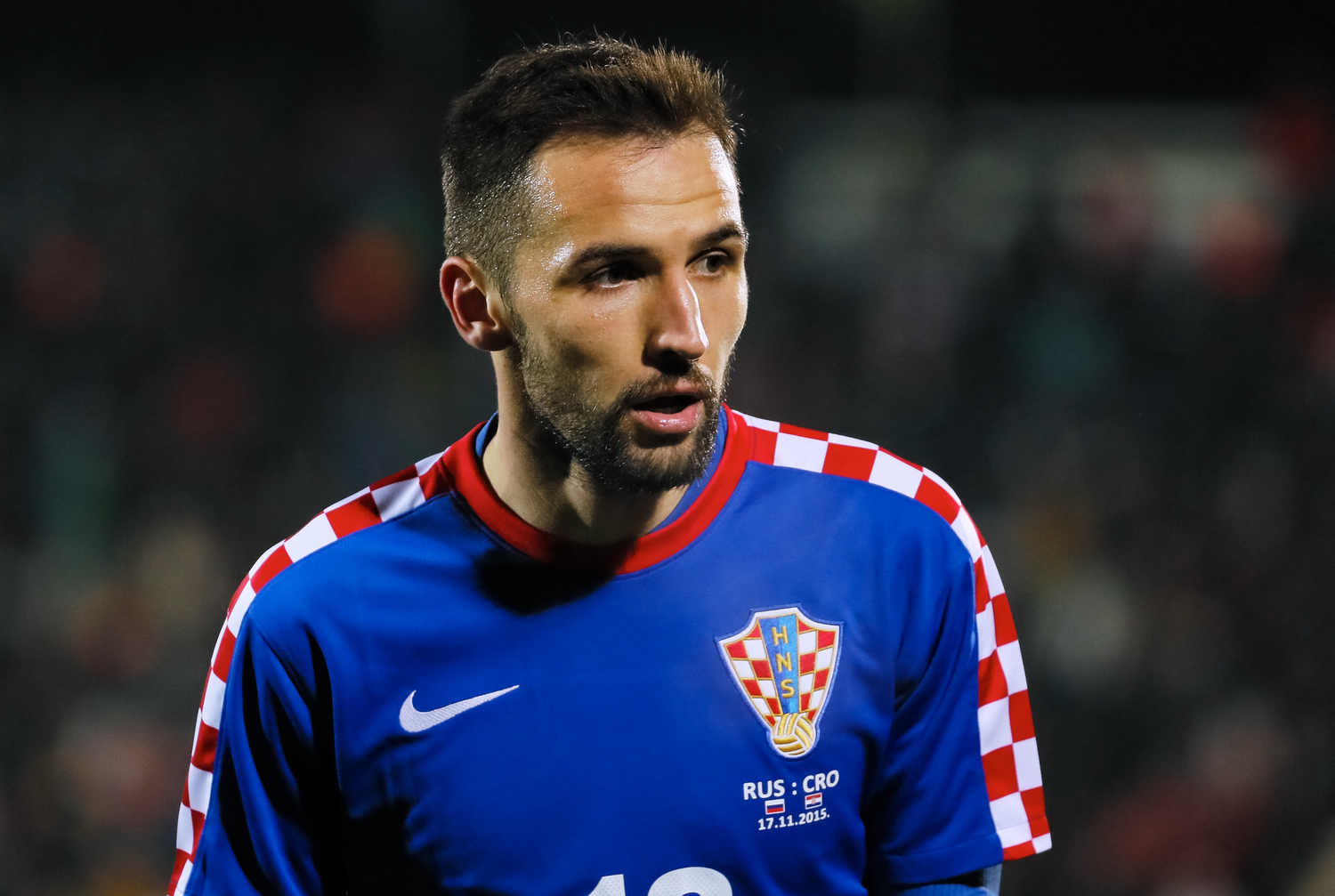 By Isak Möller - 6 August 2016, 16:51
The summer transfer market has started for Milan; after the closure of Gustavo Gomez the Rossoneri now look to strengthen the midfield and the primary target is Fiorentina’s Milan Badelj.
Milan will hope to take advantage of the situation between the player and his current employers with the 27-year-old Croatian announcing that he wants to leave. Milan is his first choice and a chance to reunite with his former boss Vincenzo Montella as both Everton and Borussia Monchengladbach lurk in the background after already having proposals rejected.
Calciomercato.com has learnt that Milan general manager Adriano Galliani will meet with the player’s representatives in Ibiza next week to discuss a possible transfer

Fiorentina value the player at around €12-15 million and calciomercato.com understands that for the first time, the Tuscan club is open to a sale. Badelj has a contract until 2018 and La Viola are aware that they must try to cash in on him this summer rather than run the risk of losing him on a free transfer in two years. The meeting with Galliani next week will be decisive in the future of Milan Badelj.