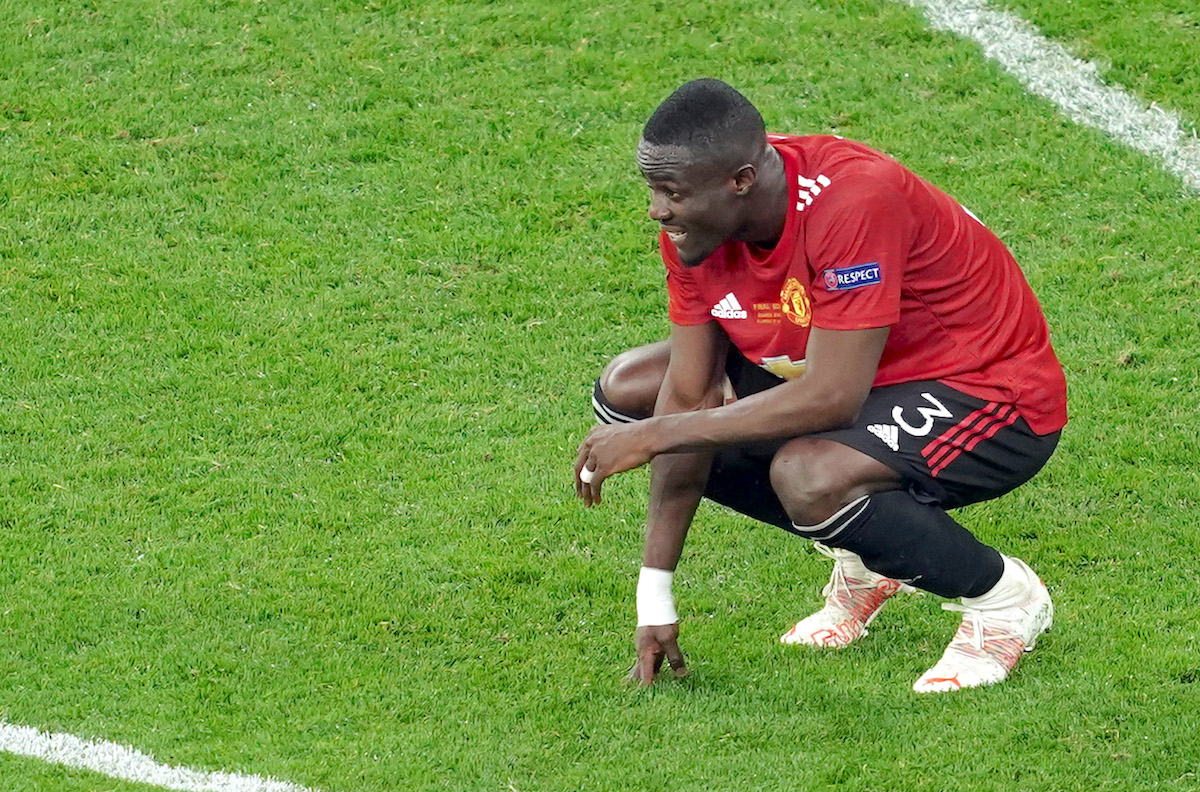 AC Milan tried hard to get Lille to sell Sven Botman under favourable conditions, but Eric Bailly of Manchester United is now reportedly the main target.

This morning’s edition of La Gazzetta dello Sport (via MilanNews) reports that the Premier League side have given the green light for Bailly to leave the club on loan in the January window. He is currently at the African Cup of Nations with the Ivory Coast – along with compatriot Franck Kessie.

The paper adds that Bailly’s salary is also within Milan’s financial parameters and therefore it is a deal that could go through before the window closes, but first there are various things to agree such as the terms of a loan and the amount that an option to buy might be fixed at.

United bought him from Villarreal for around €40m back in 2016, but Bailly is no longer first choice and that is why they are willing to let him go. He is therefore the option currently on pole in Milan’s hunt for a defender, but many other profiles are being considered too.

READ MORE: Milan receive a timely boost as Tomori returns – he should go straight back into the XI