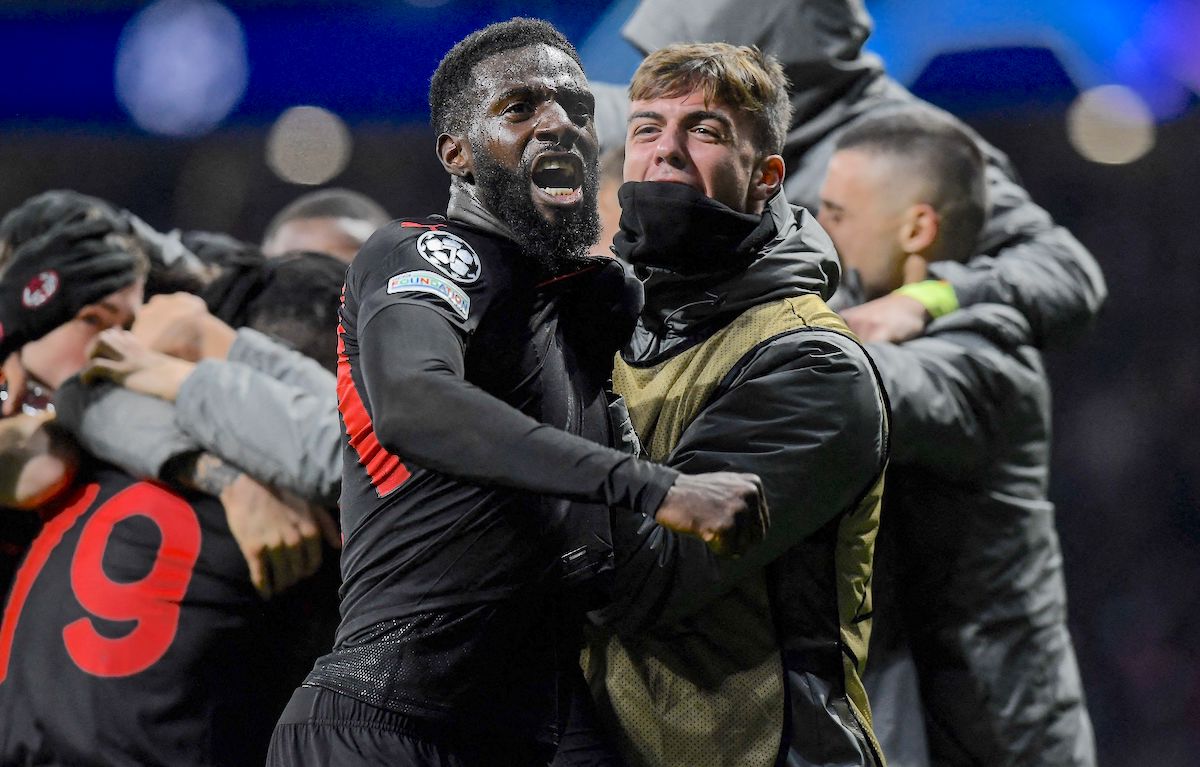 CM: Bakayoko presented with a chance he must take and aims repeat resurgence under Gattuso

Tiemoue Bakayoko is back at AC Milan and although his second spell at the club hasn’t gone perfectly so far, the month of January presents a huge opportunity for him.

Calciomercato.com reports that Bakayoko should be paired alongside Sandro Tonali for the game against Roma at San Siro on Thursday evening taking the place of Franck Kessie, who left for the African Cup with the Ivory Coast, as well as his team-mate Ismael Bennacer who is there with Algeria.

It was midway through the season during his first spell at the club in 2018-19 that things clicked for Bakayoko under the guise of Gennaro Gattuso, who did not seem to fancy using him but then everything changed and he became almost undroppable.

It was three years ago that from January onwards we saw a commanding but elegant midfielder and it is that memory that persuaded the club to give him another go, but up to now the return has not lived up to expectations.

The 27-year-old arrived in the summer from Chelsea after a long and tough negotiation, joining on a two-year paid loan with an option to buy that can become an obligation under certain conditions. Milan invested time and faith to bring Bakayoko back, and now he must definitively prove that he deserves to stay.