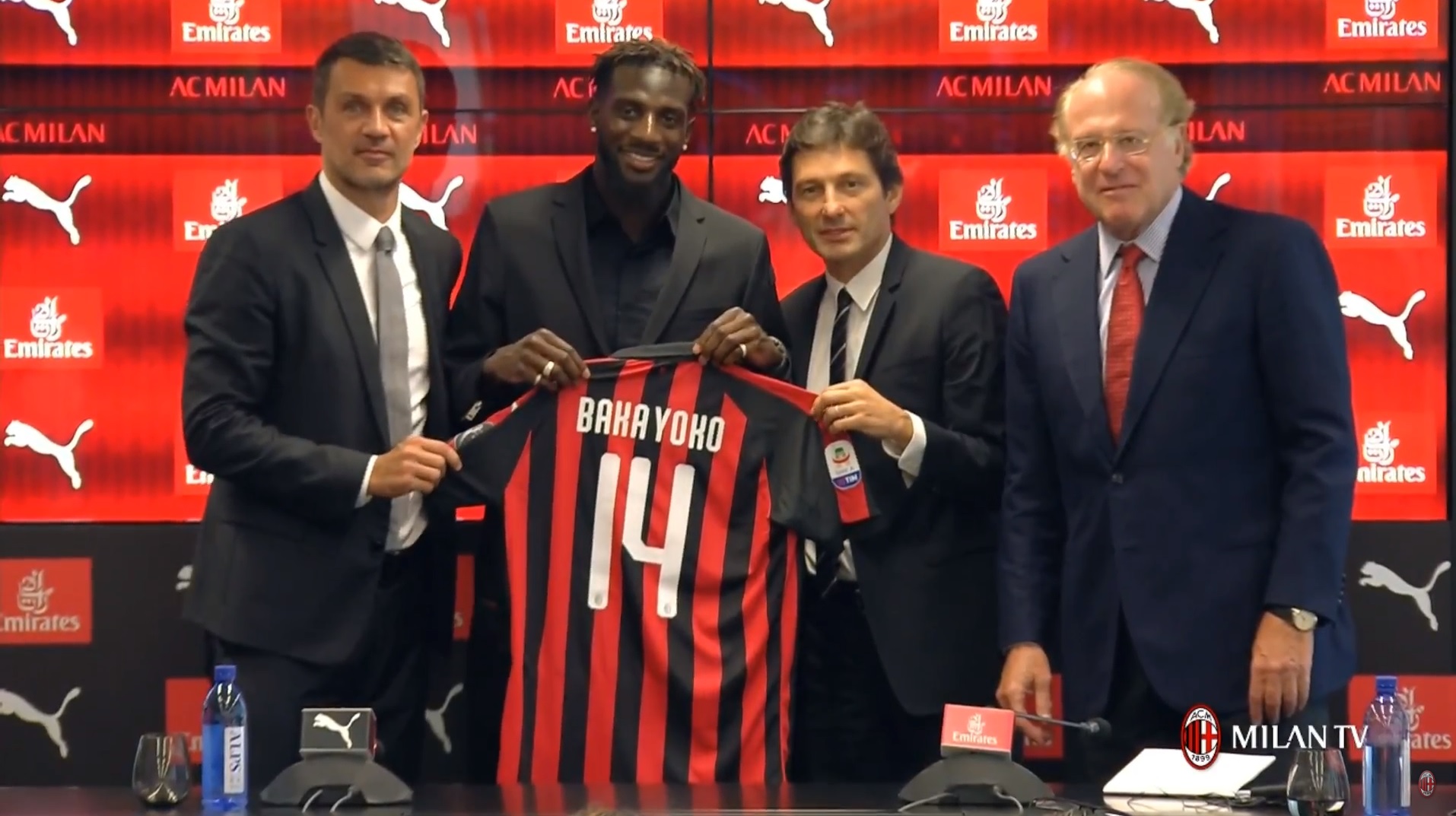 Bakayoko: “Conte and Gattuso are similar, Maldini was my idol”

Bakayoko spoke to the press during his presentation for AC Milan. Here’s what the midfielder had to say.

On his experience with Antonio Conte: “Italian football is obviously different than English football, but I’ve worked with Conte and it’s given me a taste of what’s to come. I think him and Gattuso are similar.

On his role: “I haven’t yet spoken to the coach about this, but I will give my all no matter where I will play.”

On his time in the Premier League: “I’m very pleased with it, I played in some big games, learning a different style of football. This will only help me in the future. I’ve learnt a lot and I see it as a positive experience, but I can’t wait for my adventure with Milan.”

On France World Cup: “They did very well to win the competition and I supported team of course. I’m very happy for French football. I want to be a part of the squad again soon.”

On Serie A: “I watched the league growing up in France, Maldini was one of the players I had as my idol. Many players from Italy inspired me. I hope I can follow in their footsteps.”

On Juventus: “I don’t want to compare the two clubs, Milan have a very proud history of their own, Juve are obviously a good team.”