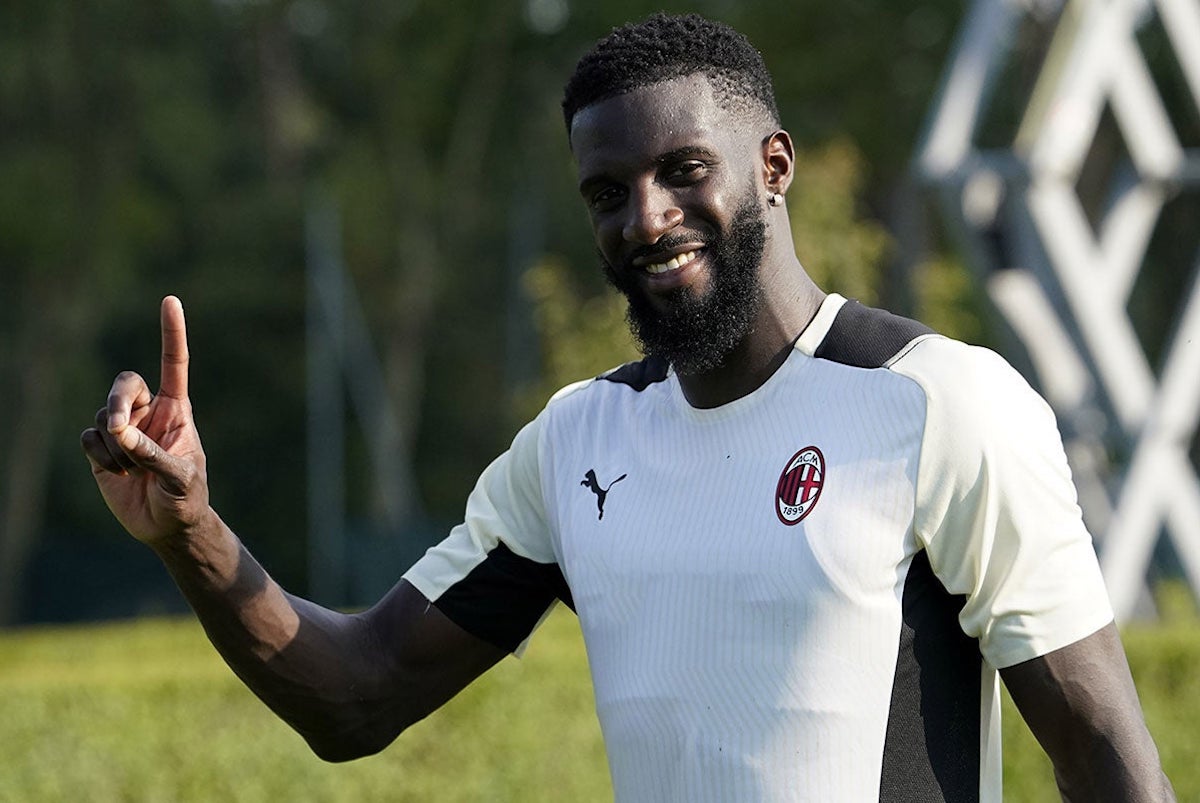 AC Milan were hoping that they would have four starter-level players for the midfield heading into this season, but Tiemoué Bakayoko continues to struggle.

MilanNews writes how due to injuries and selection choices the Frenchman has played only 307 minutes across 12 appearances so far, with four yellow cards. Bakayoko missed 7 games due to muscle injuries between mid-September and mid-October (5 in Serie A and 2 in Champions League) and it appears that he is not in the best condition.

The Africa Cup of Nations next month and the subsequent departures of team-mates Franck Kessie and Ismael Bennacer means that Pioli has to prepare and has to put trust in Bakayoko, hence why he has been a starter in 3 of the last 4 league games against Sassuolo, Salernitana and Udinese.

However, he was taken off at half-time in each of the games as he struggles to impress and the dominant Bakayoko that the Rossoneri fans remember under head coach Gennaro Gattuso is a distant memory now. That said, in 2018-19 he was able to overcome initial difficulties and he is expected to recover form again, so he can at least be relied upon when needed next month.