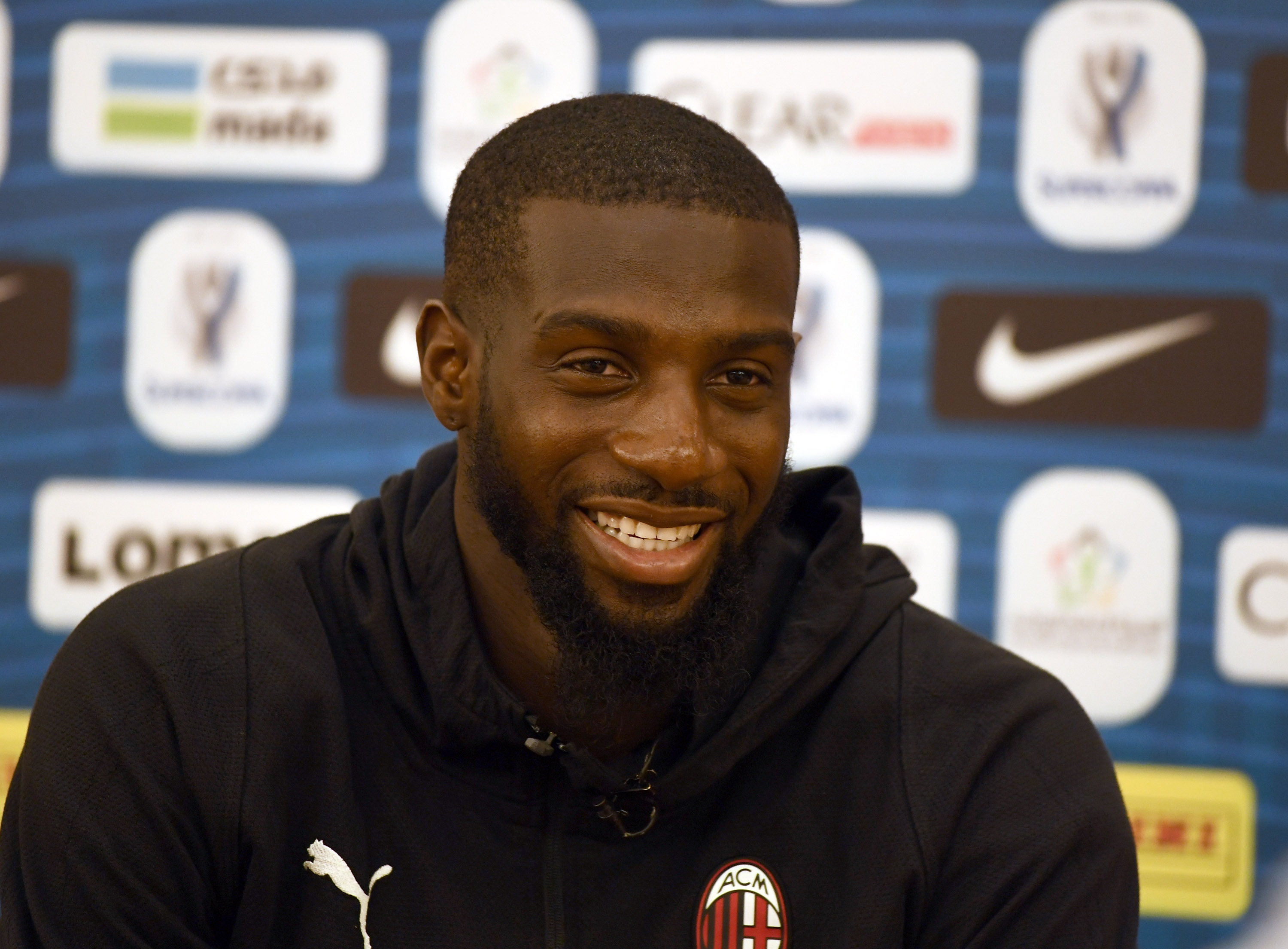 Bakayoko: “Juventus? It will be tough, but in a one-off match we can beat them”

AC Milan midfielder Tiemoue Bakayoko believes that the Rossoneri can beat Juventus in the Supercoppa final.

The Super Cup will be played in Jeddah, Saudi Arabia on Wednesday and is the second year in three that Milan will battle the Bianconeri for the title.

“It was important that we beat Sampdoria yesterday, as it gave us more confidence going into the Juventus game,” the Chelsea loanee told Milan TV.

“I feel in good shape and just need to recover a little energy. It’s going to be tough, as Juventus are the best side in Serie A right now, but in a one-off match, we can beat them.”

Bakayoko also praised Lucas Paquetá, who impressed during his debut against Sampdoria as Gennaro Gattuso’s side booked a quarter-final place.

“He is a very good player and I really like his technical capabilities. I think he can help us a great deal. Paquetá is also good fun in the locker room and we are glad to have him here.”