Bakayoko reflects on time at Milan: “It made me grow…”

Monaco midfielder Tiemoue Bakayoko has reflected positively on the time that he spent on loan at Milan last season.

The Frenchman arrived at Chelsea back in 2017 having joined for £40million, but he never got going at Stamford Bridge and was subsequently frozen out of their plans.

Bakayoko spent the 2018-19 campaign with the Rossoneri under Gennaro Gattuso, becoming a key part of the starting XI despite his initial struggles.

Milan even had the option to sign him permanently for €35m but never chose to exercise it, most likely due to the vast summer overhaul that the club has undergone.

English outlet The Sun out of nowhere reopened the idea of Bakayoko returning to the Rossoneri late last month, but in the end he secured a return to former club Monaco.

“When I left Monaco three years ago, it was because we reached the top in football,” he is quoted as saying by Calciomercato.com.

“It was not easy, but I bring many positive things with me. At Chelsea I played a lot and learned, as well as at Milan.

“It was an experience that made me grow especially as a professional, but also in other respects.” 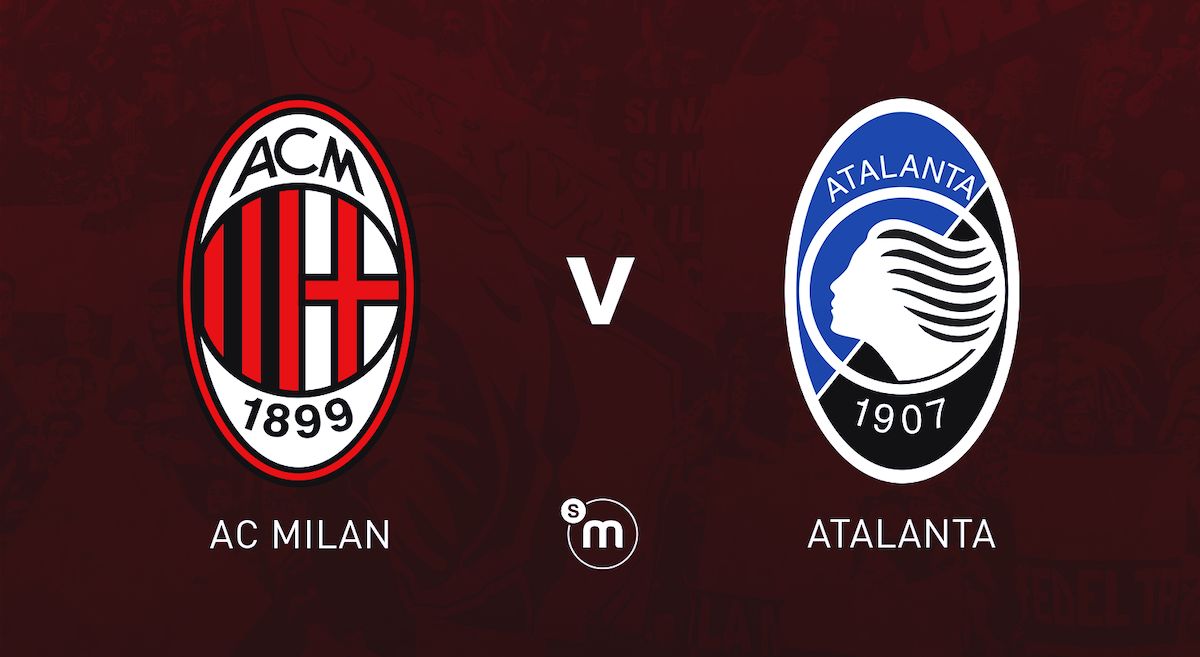