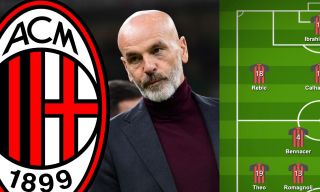 Bakayoko, Tonali, Brahim: How Milan could line up in 2020-21 if five new rumoured signings arrive

Reports in the media seem to suggest that AC Milan are trying to complete the signings of three players for the midfielder, namely Tiemoue Bakayoko, Sandro Tonali and Brahim Diaz.

It would bring much needed reinforcement to a midfield department which looks a bit threadbare after the departures of Lucas Biglia and Giacomo Bonaventura on free transfers, plus the fact Lucas Paqueta does not seem to be part of the plans.

However, having four quality holding players could cause somewhat of a logjam.

Meanwhile, Serge Aurier continues to be linked and German Pezzella now seems to be the favoured profile to bolster the centre-back department.

How might they all fit in? We take a look at the frightening two starting XIs Milan could have… 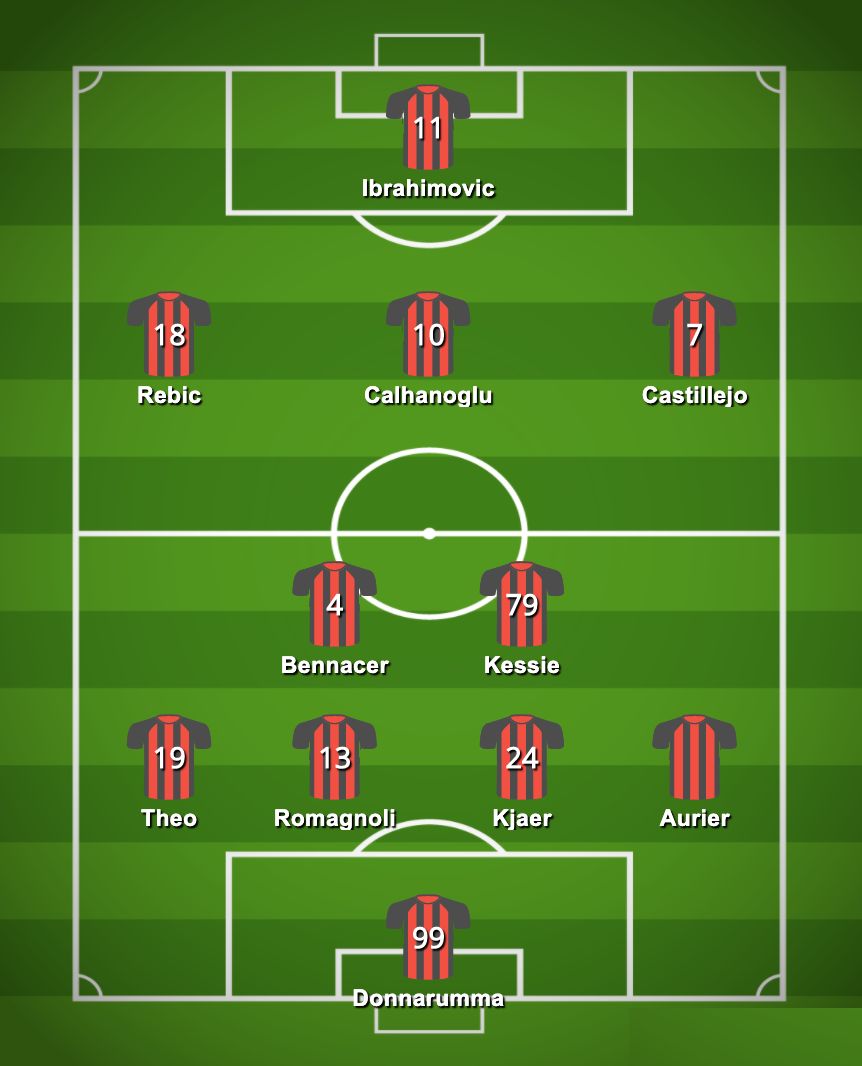 The first option would be the one that most closely resembles the first choice starting XI.

Gianluigi Donnarumma would be in goal with Aurier taking the spot of starting right-back and Theo on the opposite side, flanking a centre-back pairing of Alessio Romagnoli and Simon Kjaer.

Bennacer and Kessie would remain the midfield tandem, with Ante Rebic and Samu Castillejo on the left and right of Hakan Calhanoglu respectively, and Zlatan Ibrahimovic up front. 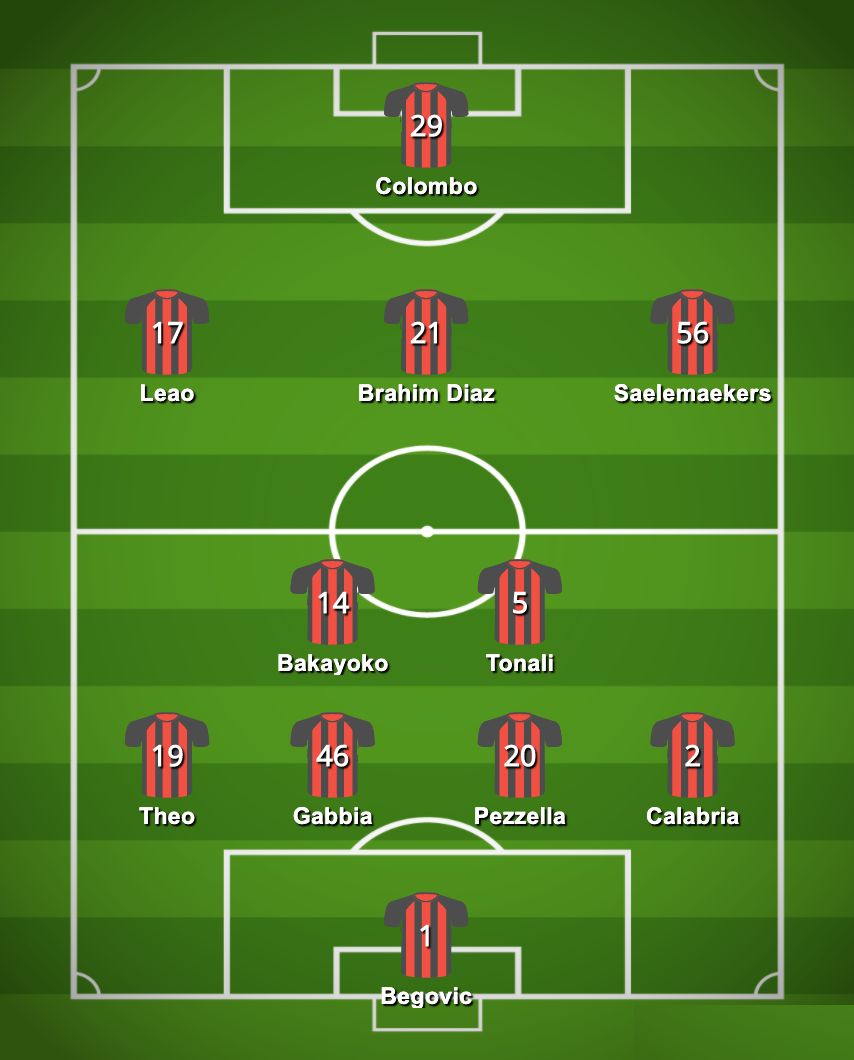 This would be what some would consider to be the ‘depth option’, but actually resembles a pretty frightening team anyway, especially in midfield.

The rumours are that Asmir Begovic may be returning to take Pepe Reina’s spot as the deputy to Donnarumma so he gets the nod, while Calabria and Matteo Gabbia are joined by Pezzella in the defence (if he doesn’t arrive, insert Duarte or Musacchio).

Meanwhile, Theo keeps his spot because at the moment there are no concrete links to left-backs to play second fiddle to the Frenchman, but Matias Vina could arrive from Palmeiras, or Laxalt may stay.

The double pivot of Bakayoko and Tonali looks frightening on paper and those two could form a lethal partnership – both could even push for first team spots if Bennacer or Kessie underperform.

Saeleamaekers would be on the right wing and the explosive Rafael Leao on the left either side of new addition Brahim Diaz, who could also push for the first XI.

Angelo Colombo would be up front, but it cannot be ruled out that a deputy to Ibrahimovic arrives, or perhaps Rebic plays in that role.

What XIs would you like to see Milan use next season? Tell us in the comments!