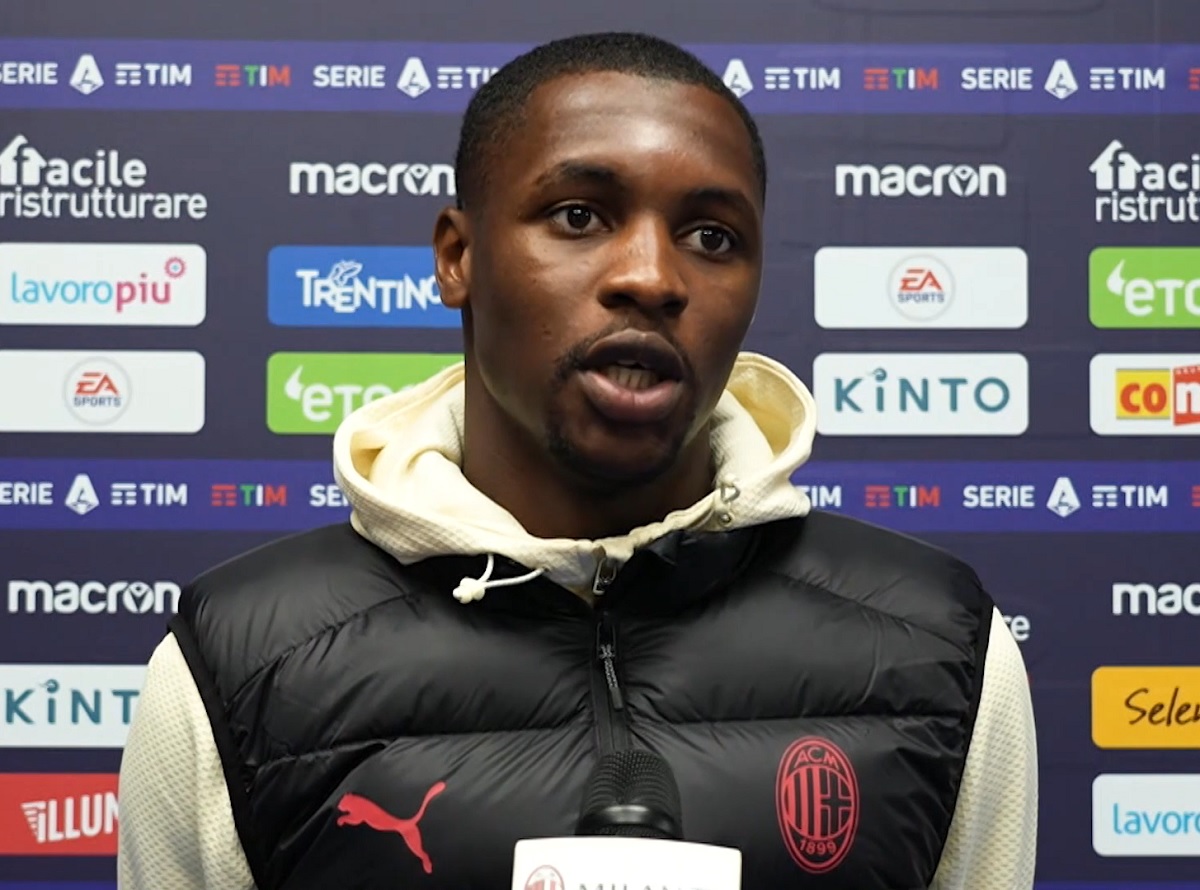 AC Milan claimed all three points against Bologna at Renato Dall’Ara last night but it was far from easy. The Rossoneri made it difficult for themselves despite being numerically superior, which Fode Ballo-Toure highlighted.

The left-back was one of Milan’s best players on the pitch as he got a rating of 6.5 from us (read here). He helped build two of the goals and also caused a red card for Bologna thanks to a nice move.

After the game, he spoke to MilanTV (see video below) about the game and he highlighted the biggest mistake that Milan made. He also stated that next time they are numerically ahead, they must continue to play.

“I think we let our guard down a little in the second half, perhaps we thought the game was over with our numerical superiority. We didn’t increase the tempo and relied too much on what we did in the first half.

“The best thing against a decimated team would have been to continue playing, keeping the ball and scoring more goals. We’re happy with the win, it was the primary objective this evening, with continuity in mind. There was a drop after the interval, but next time we are ahead numerically we must keep the tempo up and score three, four, five goals.”

“I’m very happy to have played more minutes, I train hard every day. The coach has given me this opportunity. While it’s true the last few games have been complicated for me, I’m increasingly getting used to how the team plays. I hope to continue on this path, he concluded.