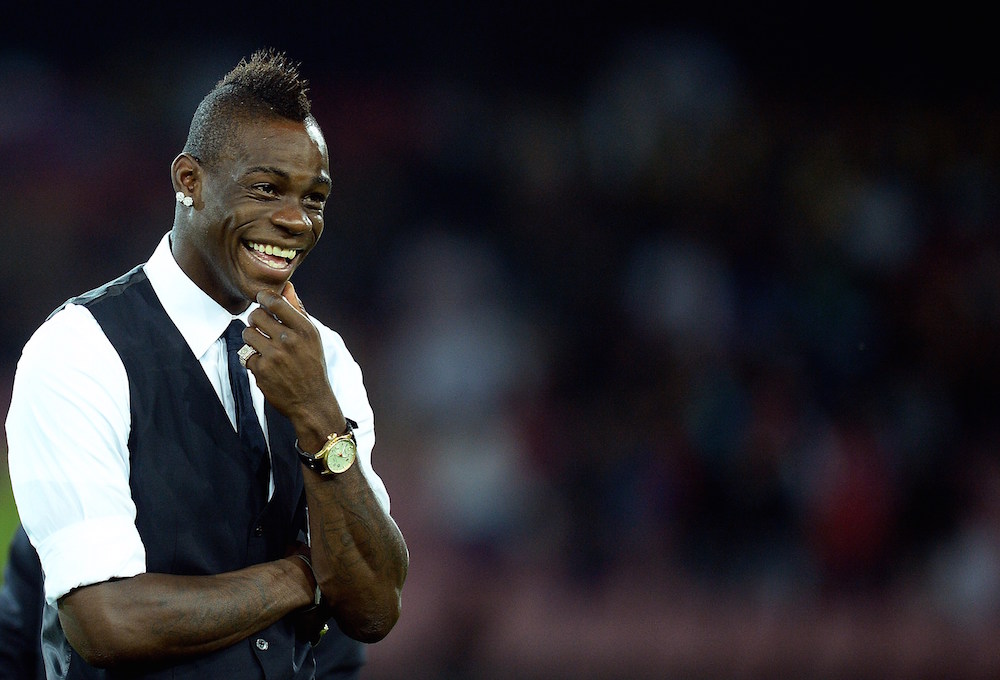 Balotelli may have Serie A solution to career crossroads

Mario Balotelli, who will return to Liverpool after one season on loan at AC Milan, may have a future in Italy.

Cesare Prandelli remains the main option for Lazio’s bench, and the former Italy boss could bring with him the 25-year-old striker.

The Lombard tactician told spaziointer: “Mario is not difficult to manage; he is not a bad guy. I will keep on supporting him, he has a great potential”.

As reported by the Corriere della Sera, the player’s agent Mino Raiola has been in Rome in the last days to talk with the biancocelesti.