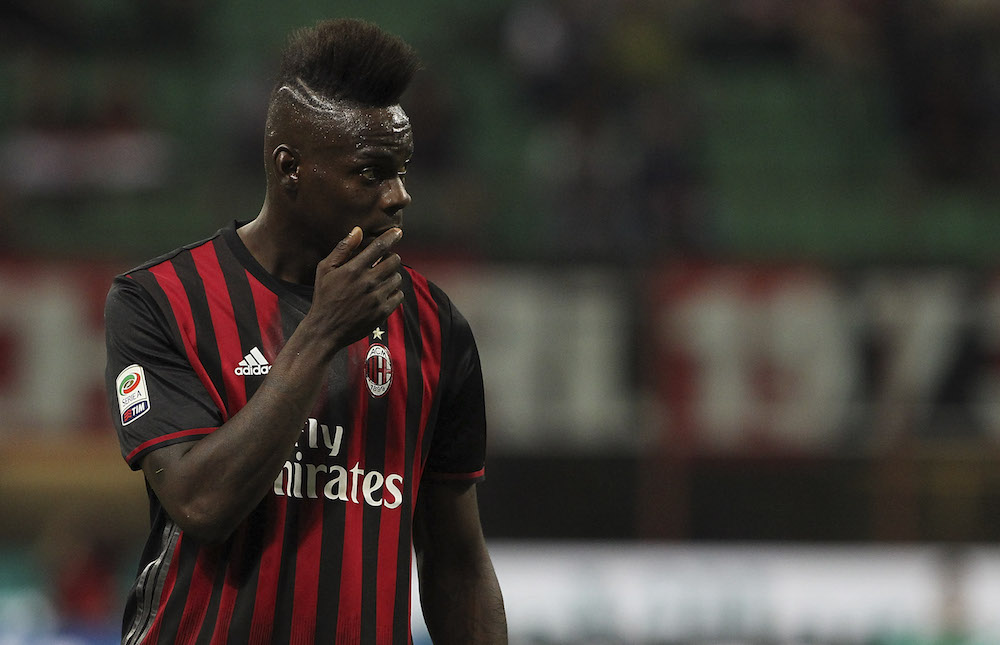 Balotelli: “Return to the Serie A? I would only return to AC Milan”

Mario Balotelli claims that a return to Serie A will be difficult for him, but has confirmed that he’d like to play for Milan and Manchester City again… or Arsenal!

In a great interview with Chinese Xinhua, Balotelli confirmed that he wanted to “win the league” with OGC Nice, the side he surprisingly joined this summer.

“I’ve always been a Milan fan, even after I played for Inter. A return to the Serie A? Never say never, but Inter is very complicated. If I have to go back to Italy, I would only be for Milan.”