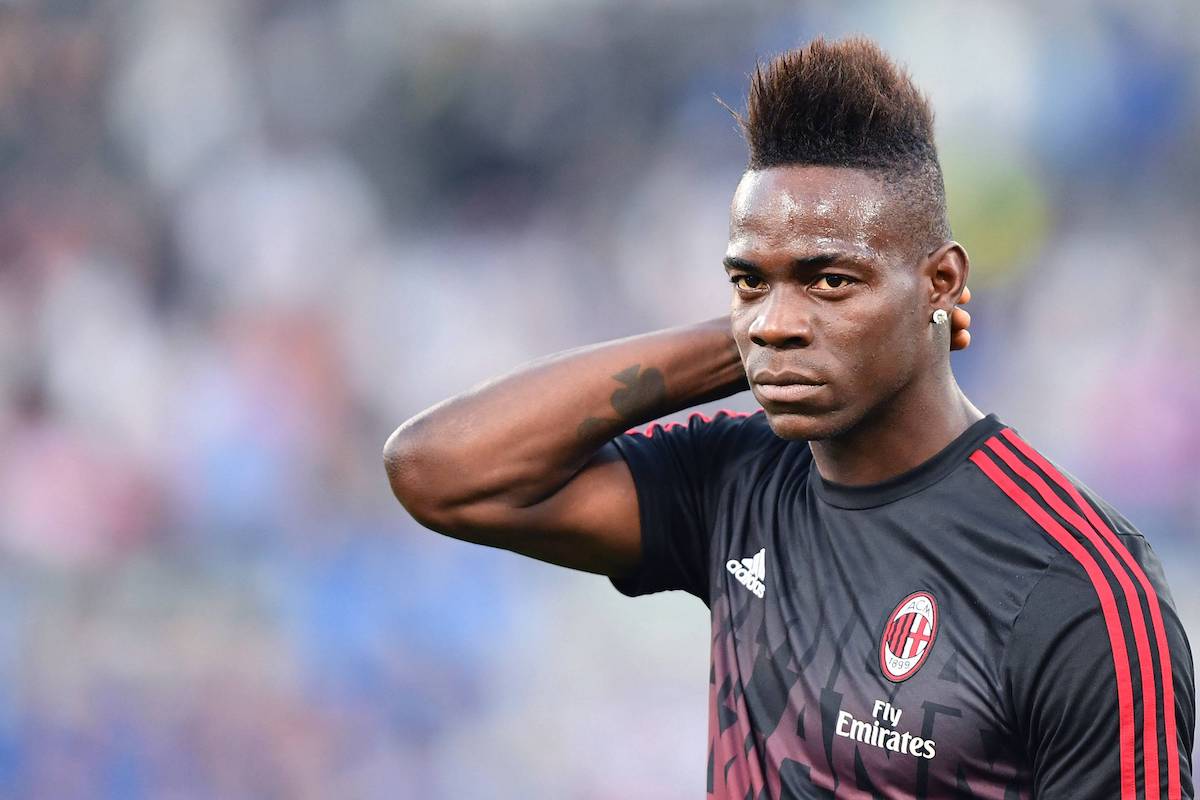 Balotelli reveals he would be ‘happy whoever wins’ Milan derby; discusses Ibra-Lukaku row

Mario Balotelli has revealed that he does not mind who wins the upcoming derby between Milan and Inter this Sunday.

Balotelli came through the youth system at Inter and established himself in Jose Mourinho’s all-conquering side between 2007 and 2010, but his disruptive presence in the dressing room saw him depart. He went to Manchester City but was booted out of there too, eventually completing an 18-month spell at Milan, where he scored 26 goals in 43 Serie A appearances.

Milan square off against Inter on Sunday in what will be the biggest Derby della Madonnina in about a decade, at least on paper. The Rossoneri know that they must beat the Nerazzurri in order to reclaim top spot from their rivals after they lost it last weekend as they lost to Spezia while Inter ran out 3-1 winners over Lazio in a statement victory.

Balotelli sppke during an Instagram live with his brother Enock, and spoke not about his current side Monza, but also about the derby between Milan and Inter.

“I would be happy whoever wins it, but if I had to choose maybe I would say Milan for Zlatan Ibrahimovic. But if Inter wins it, I would still be happy,” he said (via MilanNews).

“Ibra-Lukaku? These are things that can happen, it happens that you get to the physical confrontation after the verbal one, but I don’t know the reasons why it happened in the Coppa Italia. You can’t even do that much on the pitch, if they decide to have a kick-boxing match it would be another story. It was a bad scene between champions, who is right does not matter.”