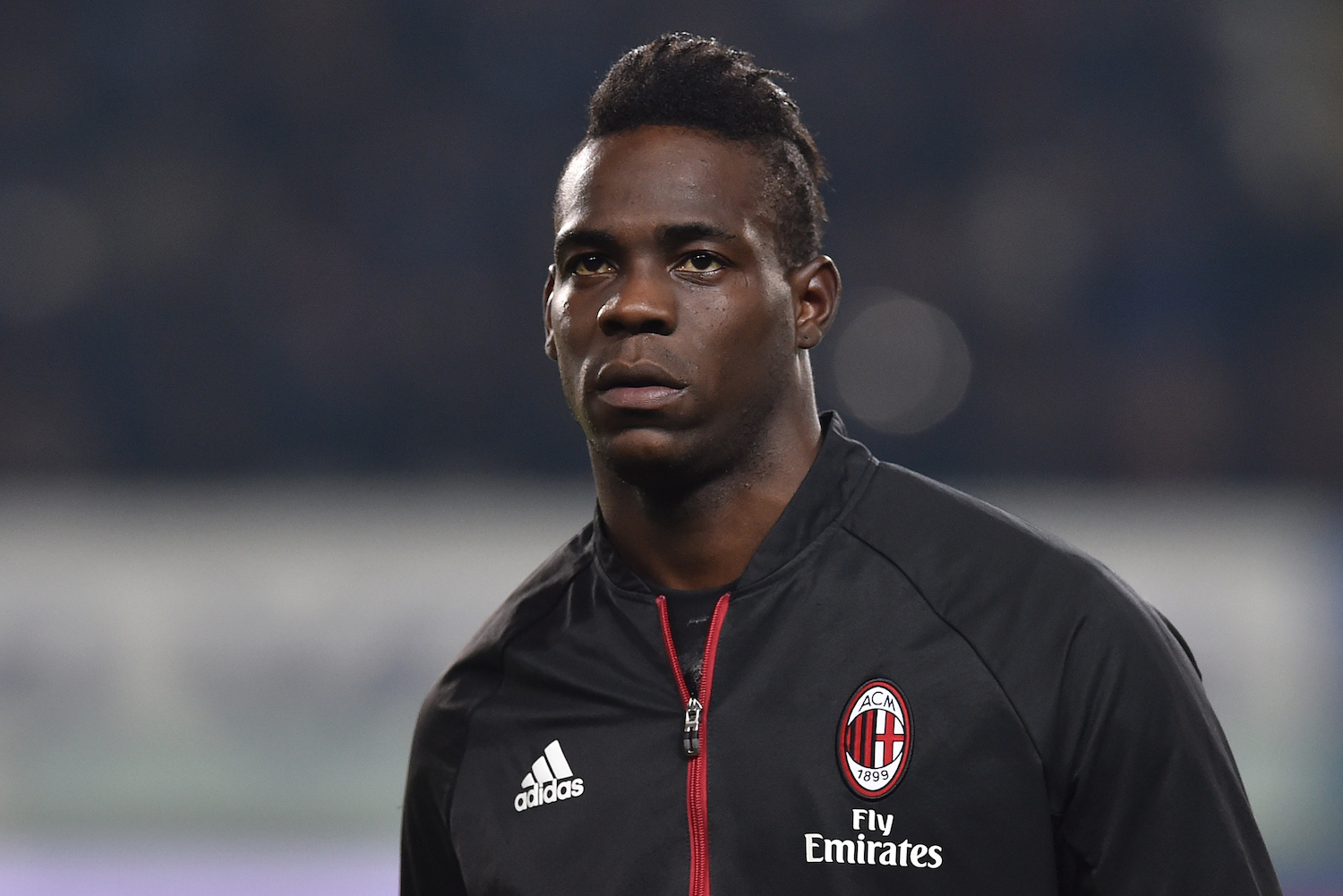 Mario Balotelli has officially joined Brescia. Earlier this evening, the newly-promoted side announced the signing of the Italian striker, who will sign a three-year contract with the club.

The former AC Milan man, however, won’t be able to take part in Brescia’s clash with the Rossoneri in the second round. Balotelli will be serving a four-game ban, as a result of a harsh tackle in his last game for Marseille.

Therefore, Giampaolo’s men won’t have to worry about the Italian, who certainly would have been a threat to the defence. Instead, Brescia are expected to field Alfredo Donnarumma up front, who isn’t related to the Donnarumma brothers of Milan.

Balotelli spent a total of 2.5 years at AC Milan, over the course of two spells, scoring 33 goals in 77 games. In the 2012/13 season, he bagged 13 goals in 12 games, joining the Rossoneri during the January transfer window.

READ MORE: Starting XI for Udinese game could be same as Cesena friendly