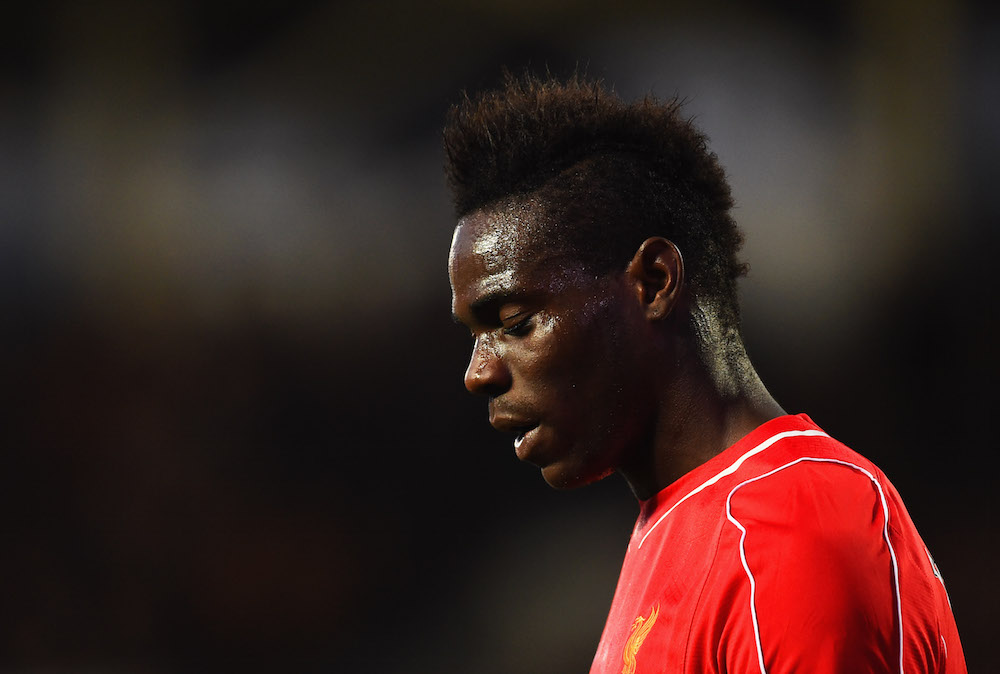 The future of Mario Balotelli is still uncertain.

Liverpool don’t want to keep the player, nor him wants to return to Anfield Road as he’d like to extend his loan spell at AC Milan for one more season.

The rossoneri, however, are negotiating the sale of a top stake in the club and all transfer talks have been put on hold.

Liverpool have already informed Super Mario that he will be called for the pre-season training camp that will begin on the 2nd of July, though the player remains on the Reds’ list of departures.