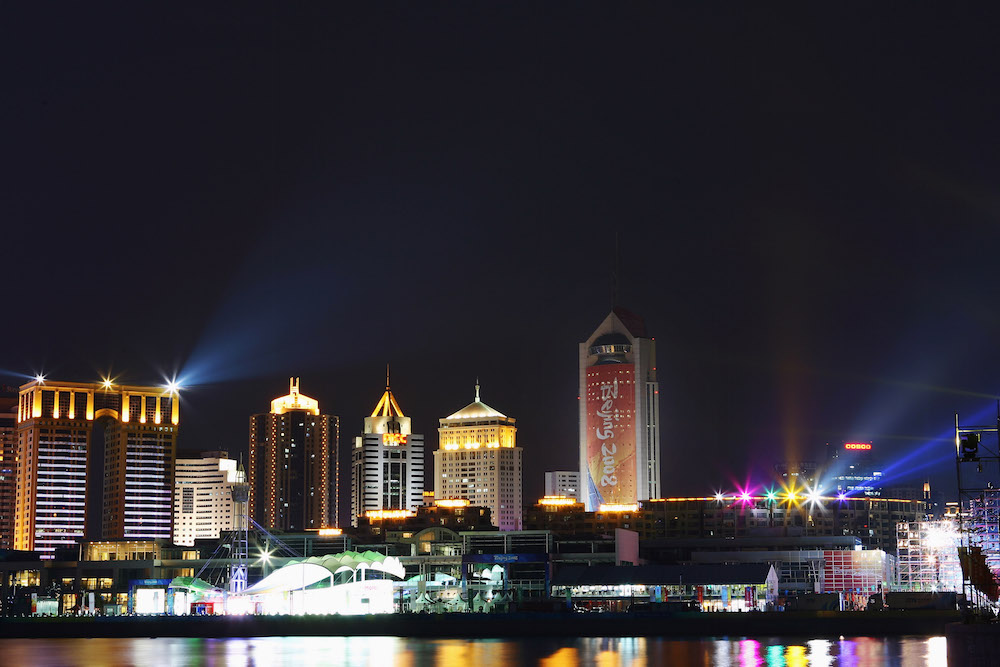 Reliable economic journalist Marco Bellinazzo has revealed which Chinese banks and insurance companies are involved in the takeover of AC Milan.

Haixa Capital and Chinese businessman Yonghong Li were the only two personalities known to be involved in the deal before today.

Bellinazzo writes for goal.com that China Construction Bank, Ping An Insurance and Baoshang Bank have given guarantees for some of their clients who are interested in investing in the purchase of AC Milan.

​Identities of these clients will only be disclosed around the 20th of October, when the Chinese consortium is expected to reveal all the identities of businessmen involved in the deal.

​Members of the consortium are expected to meet Marco Fassone in China next week, while the final deal should be signed by the 15th of November.