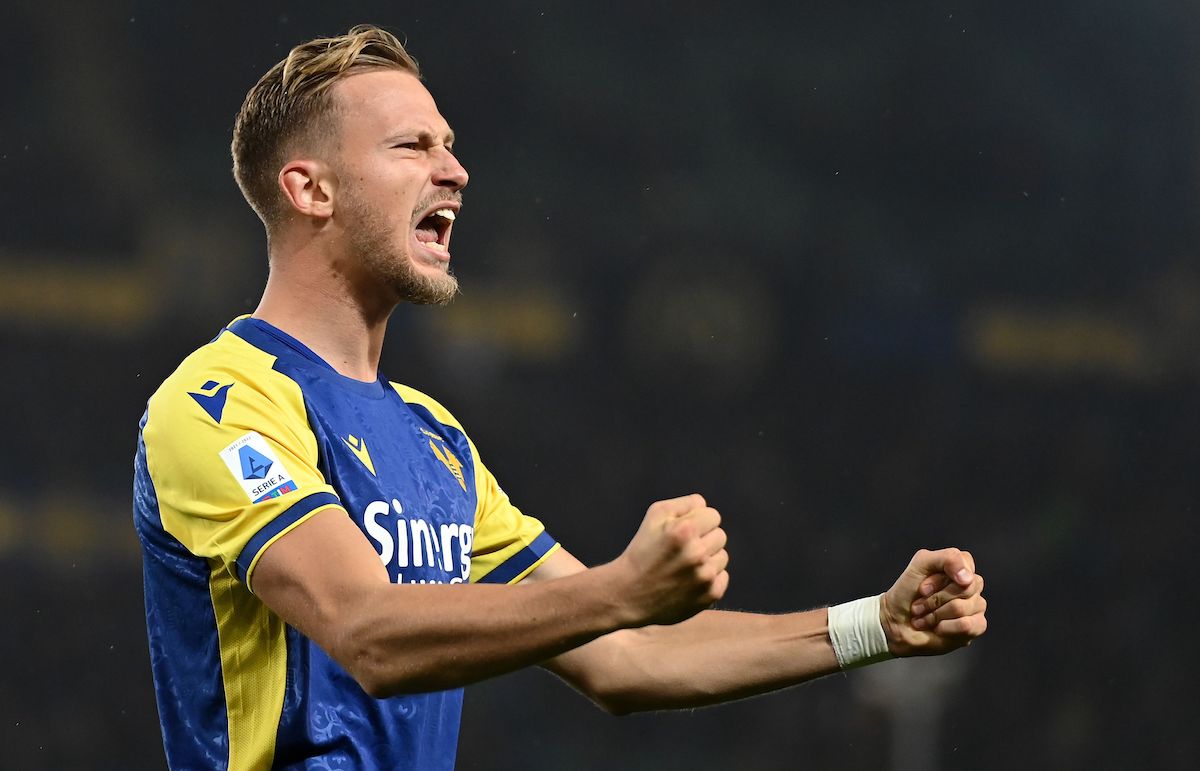 Hellas Verona have decided that they will sell Antonin Barak under the right conditions and AC Milan are interested, according to a report.

Calciomercato.com recalls how Barak racked up 5 goals and 3 assists in the first 13 rounds of the current campaign thus making him one of the best early season performers, but since then he hasn’t quite hit the same heights, ending the year with two unconvincing performances with Sampdoria and Cagliari.

He has had flu and back problems that kept him out since the beginning of December, and Verona meanwhile are evaluating the possibility of selling Barak, either in January or at the end of the season.

There is no shortage of suitors for the Czech and while the most concrete suitors are those that come from abroad – especially from the Premier League and Bundesliga – Milan and Atalanta are also keen on lasting him.

Barak has a €20m asking price which is why Atalanta may try a swap involving Aleksey Miranchuk, but the Rossoneri could make their move if they were to sell Samu Castillejo next month.