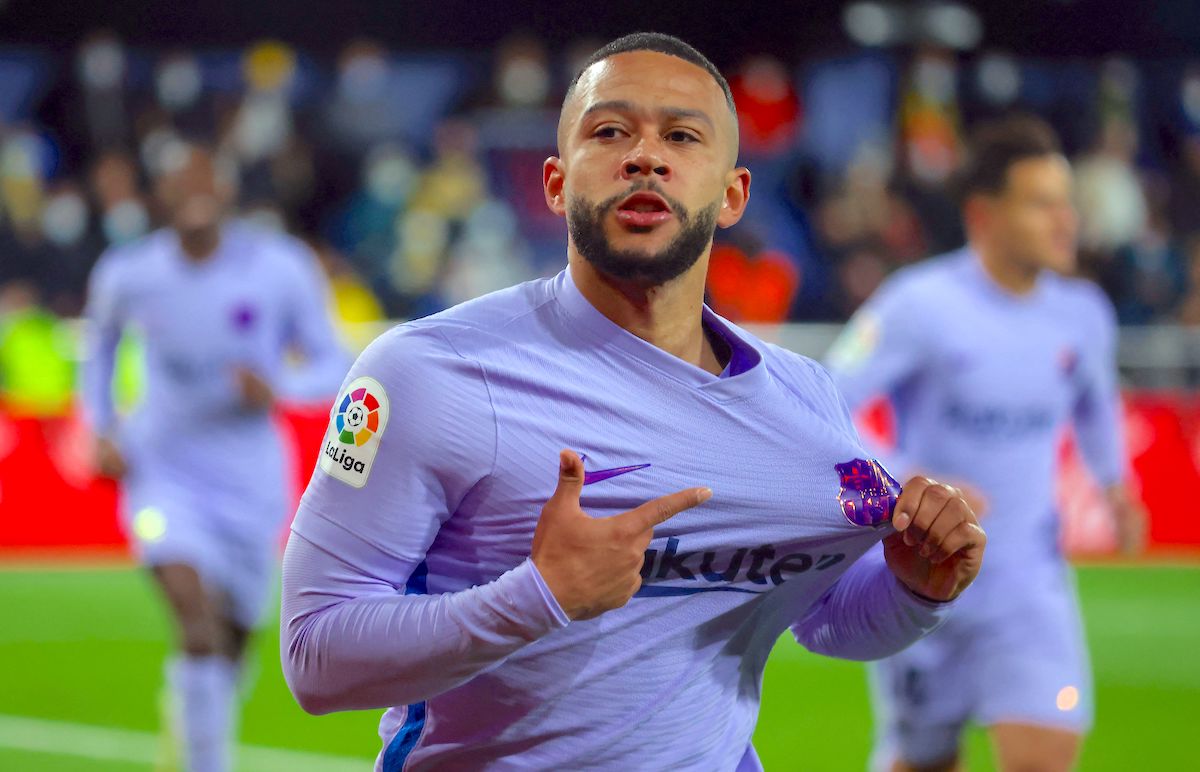 From Spain: Barcelona weighing up sale of Depay for profit – Milan, Inter and Juventus keen

AC Milan are one of three Italian clubs interested in signing Memphis Depay from FC Barcelona in the summer, according to a report.

Milan were repeatedly linked with a move for Depay before he joined Barcelona on a free transfer from Lyon, and according to Fichajes.net in Spain, the Catalan club are beginning to seriously think about the possibility of making cash by selling him for a profit in the summer given his ‘notable drop in performance level’ after the departure of Ronald Koeman and the arrival of Xavi Hernández.

Inter are one of the teams mentioned as being interested given that they will eventually have to find a longer-term attacking option than the veteran Edin Dzeko, with Simone Inzaghi an admirer of Depay’s versatility.

Meanwhile, the Rossoneri are keen on challenging their city rivals for Depay given that Zlatan Ibrahimovic is into his 40s, Olivier Giroud is 35 and Pietro Pellegri is likely to leave. He could be a good alternative either on the left wing or as a false nine type striker.

Finally, Juventus are looking to rebuild their squad next summer and they need goals after the departure of Cristiano Ronaldo. Federico Chiesa’s ACL injury doesn’t help, so Depay could have a role as a protagonist if he were to move to Turin.