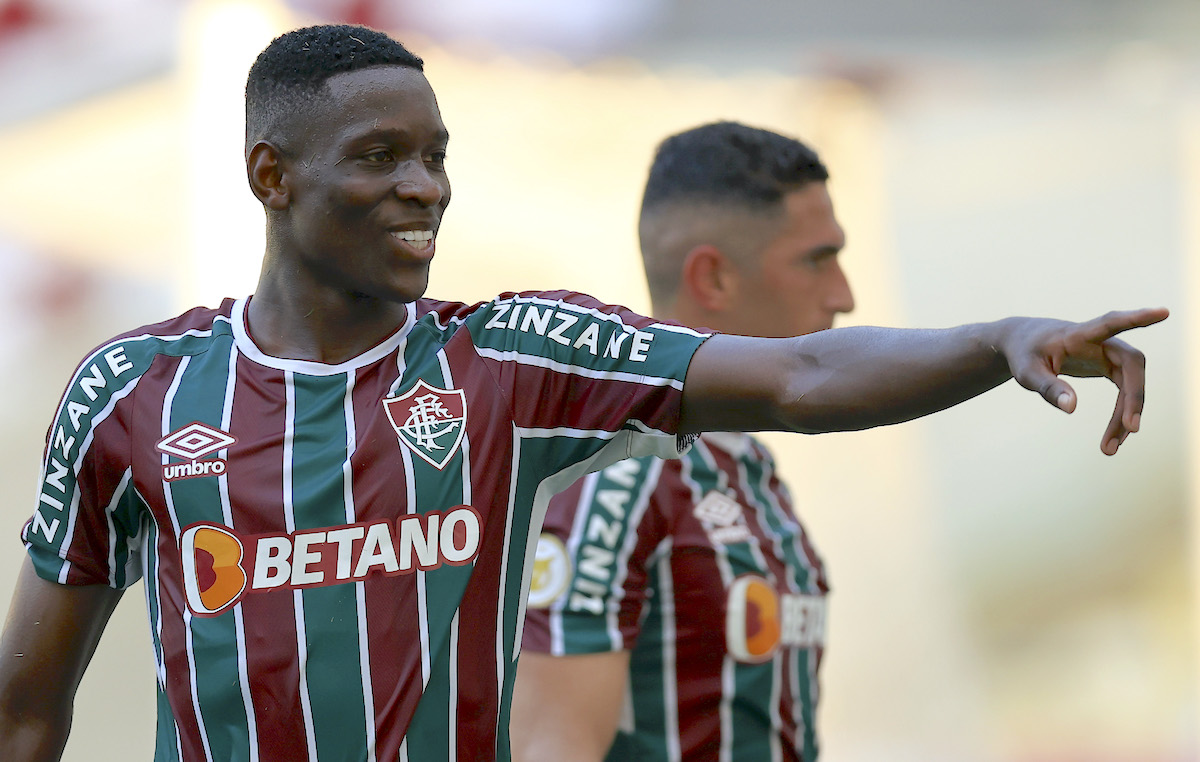 AC Milan have sent scouts to watch Fluminese winger Luiz Henrique in action but face strong competition, according to a report.

Calciomercato.it recalls how Luiz Henrique became a full-fledged starter for the Brazilian side in 2021, racking up 52 appearances overall this calendar, with six goals and four assists. This has attracted the interest of the Spanish trio Atletico Madrid, Barcelona and Real Madrid but now also Milan.

The report claims that the Rossoneri have also sent their emissaries to take a closer look at the 21-year-old and have received encouraging signals both with regards to his performances on the pitch and his asking price. He has a €40m release clause but he could leave for €12-15m as Fluminese have 100% ownership and therefore do not have to give money over to agents or third parties.

Sporting CP and Manchester City are also interested, while the report adds that the agency that looks after the interests of Luiz Henrique also manages Luiz Felipe of Lazio, a profile considered to cover for Simon Kjaer’s absence.

READ MORE: Kessie wants ‘more than €8m’ to leave Milan – why Liverpool are not in the race